Food safety issues made up half of the top ten consumer news in 2017, the Consumers’ Foundation (消基會) said in a recent survey. This is Part 2 of the results of an online poll conducted by the foundation between Dec 26 and Jan 5. 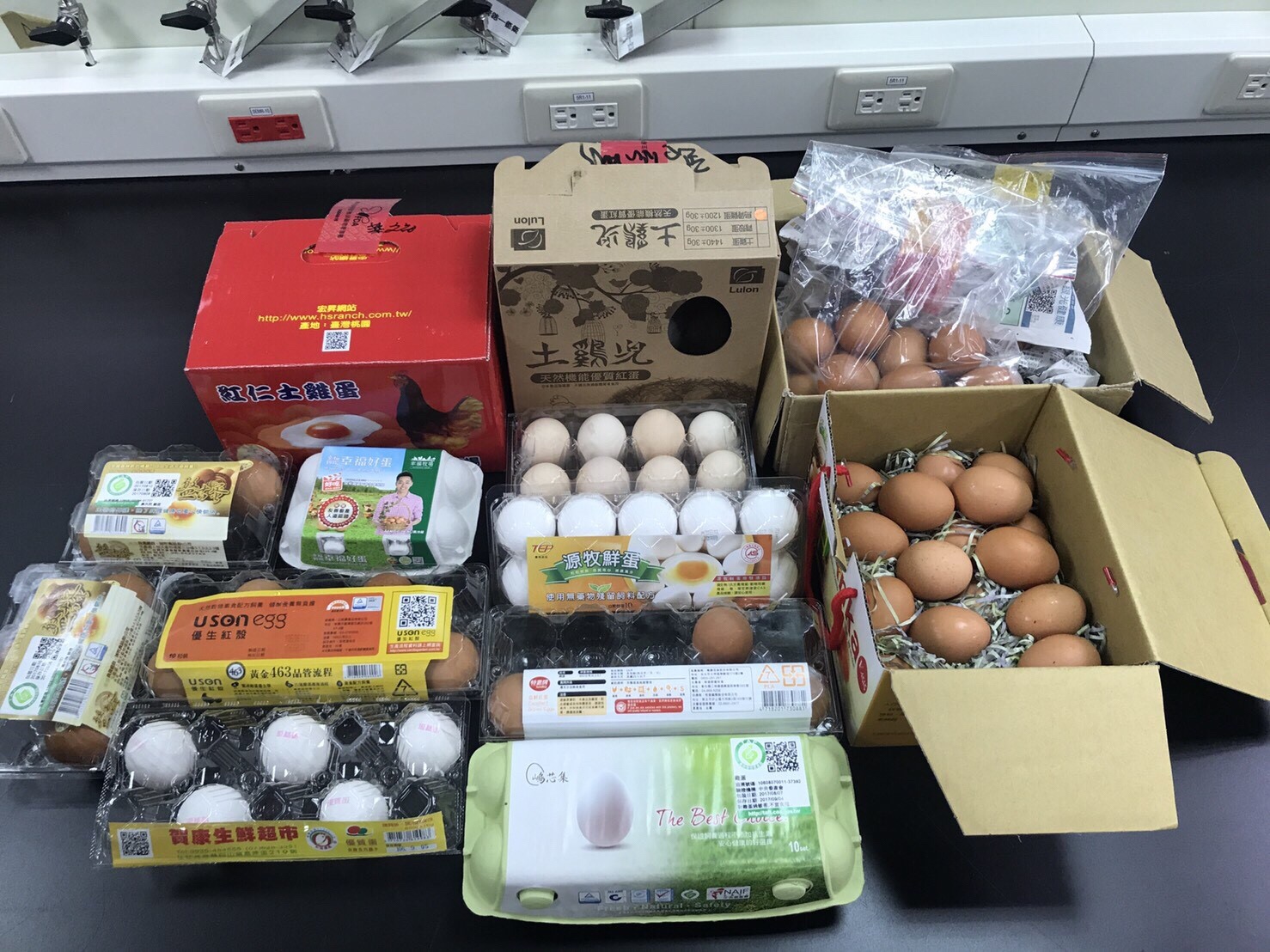 Food safety issues made up half of the top ten consumer news in 2017, the Consumers’ Foundation (消基會) said in a recent survey.

This is Part 2 of the results of an online poll conducted by the foundation between Dec 26 and Jan 5.

Taoyuan government agencies in northern Taiwan launched a probe into Far East Oil Mills, a factory with over 60 years of history, in March, 2017, and found them recycling expired ingredients into their margarine and other fat products for reselling.

The local government expected over 800 tons of the tainted margarine and other products were sold all over Taiwan. The impact of Far East Oil Mills’ fraud was huge as the company’s products were popular and commonly used in retailers and franchised eateries.

Four company officials were indicted by prosecutors in November last year. Prosecutors alleged that the company had illegally profited about NT$100.64 million over the years through mixing the expired ingredients into their products.

The hotel admitted that they used expired mustard sauce, but denied any knowledge of the aforementioned products. The inspection also revealed poor food management and storage standards at the hotel, including high temperatures in their freezers and lack of food packaging in the freezers. In total, at least 10 food items used or supplied by the hotel failed to meet the food safety standards.

Ting Hsin International Group was involved in multiple food scandals in 2014, most notably was its tainted oil scandal uncovered in late 2013 and 2014, including illegal use of gutter oil, imported oil meant for animal feeds in its lard-based cooking oil products, as well as forgery and fraudulence.

For example, they advertised their blended oil as “premium,” when in reality the company had changed its formula to use cheap alternatives to save production costs.

The Changhua District Court ruled that Ting Hsin must compensate NT$30,000 each to 341 consumers affected in the case, or NT$10.23 million in total.

Toxin-Fipronil tainted eggs were discovered in the central county of Changhua in August. While all problematic eggs were ordered to be removed from shelves and that affected consumers get refunds, Fipronil-tainted eggs were still found in the southern city of Tainan and Changhua in September and October, respectively.

A joint conference hosted by the FDA and Council of Agriculture ultimately ruled to raise the maximum levels to 10ppb from 5ppb, citing how they should consider Fipronil residue already present in animal feeds.

The Consumers’ Foundation received complaints from consumers after their booking information with Mandarin Airlines had been leaked and used by scammers.

On March 22, 2017, scammers cited negligence on their part to have consumers, who had already paid for their plane tickets, to pay again through a provided ATM account. Fifteen transfers were made into that account in a single day, totaling NT$520,000.

The foundation said they received the earliest complaint on March 12 and had notified the airline the day after. Yet, in between, Mandarin Airlines failed to alert their passengers and consumers of the data leak.

The foundation urged government agencies to probe into private companies’ database security measures and impose fines upon any agencies which fail to protect and alert personal information leaks.

Over 200 complaints were filed to the Consumers’ Foundation between January and April, 2017, regarding how consumers had made “pay upon arrival” purchases online, but received items that were either substandard or shoddy, contrary to what had been listed or advertised by the suppliers.

The complaints included online suppliers vanishing in the air after consumers demanded refunds and courier agencies refusing to handle such disputes. Many of these purchases were made through popular social media platforms such as messaging app LINE and Facebook.

The foundation urged delivery service companies to make it mandatory for suppliers to put down their names, addresses and contact information, as well as setting up a refund system.