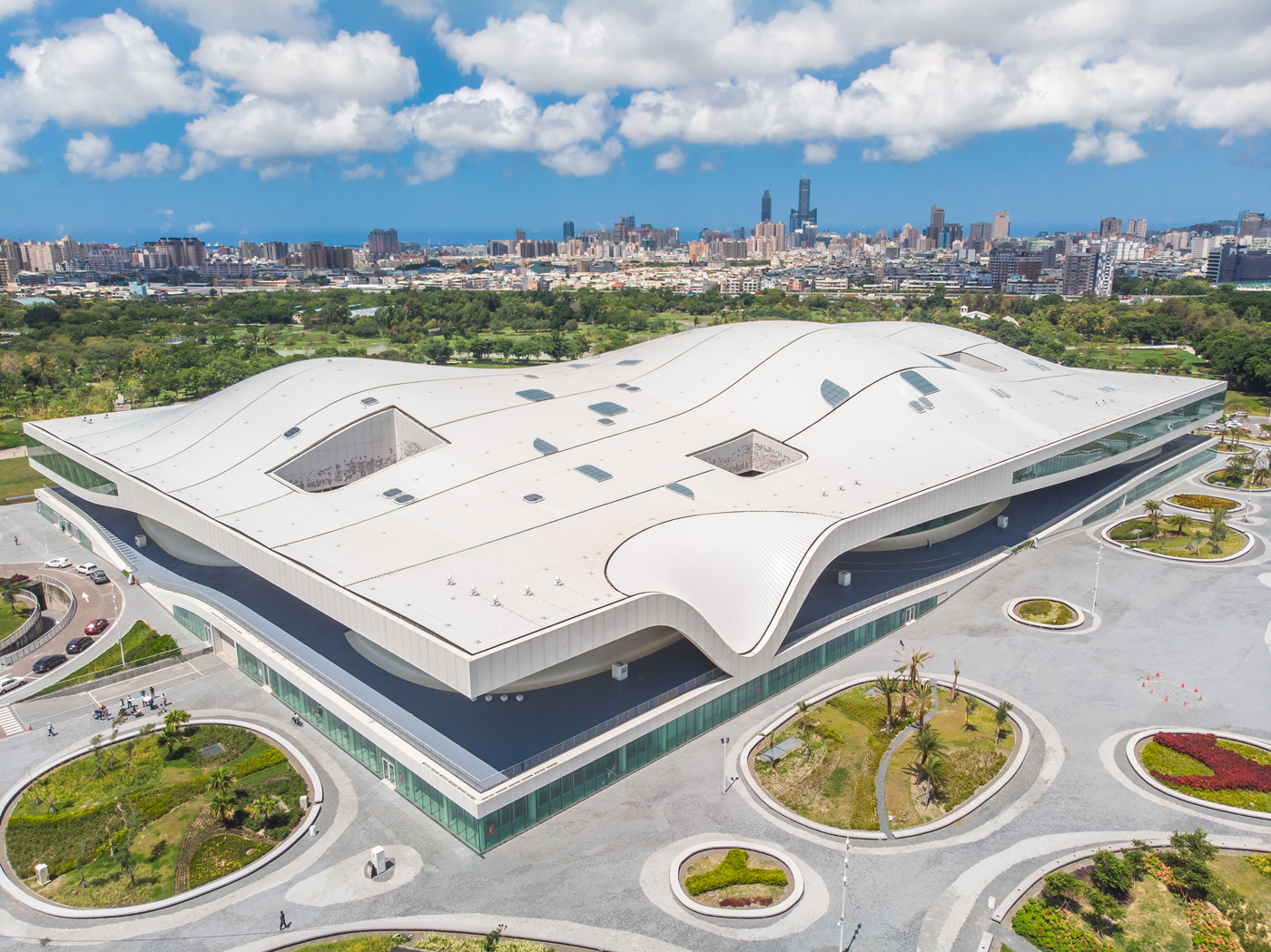 More than 5,000 people, including famous artists from home and abroad, will attend the grand opening concert and party of the National Kaohsiung Center for the Arts (Weiwuying), a new landmark that covers a surface area of 35 acres and is set in a 116-acre subtropical park, according to the city government.

The arts center, which is the first national theater located in southern Taiwan, will have five performance spaces, including an opera house, a concert hall, a playhouse, a recital hall, and an outdoor theater. The design of the center was inspired by the banyan trees around the area. 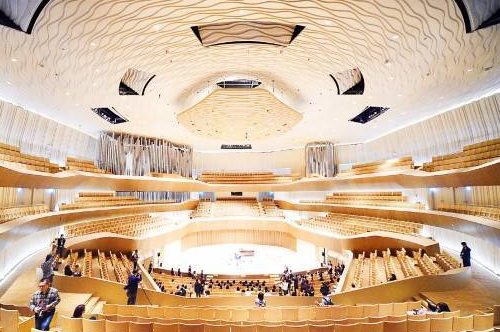 Designed by Dutch architect Francine Houben, the pipe organ in the concert hall is manufactured by Johannes Klais Orgelbau. With 9,194 pipes, this will be the grandest organ in Asia.

The center was previously a military training base known as Weiwuying. The transformation started 15 years ago, costing as much as NT$10.7 billion, according to the city government.

Through Weiwuying, the city government hopes to bring forth new experiences and life-changing moments that make the arts special to everyone.

Under the plan, the center will strive to attract 250,000 visitors a year after its official opening on October 13, Ju Tzong-ching, chairman of the National Performing Arts Center, said.

Leading up to Weiwuying’s official opening, festivals, performances, and events are already vibrant and happening on its adjacent compounds and outdoor areas. Weiwuying works to establish partnerships and collaborations with local and international organizations, the center said on its website.

Currently, there are pre-opening performances by International theater and opera co-productions, Paradise Interrupted with Lincoln Center, Spoleto Festival and Singapore International Festival of Arts, Turandot with Deutsche Oper am Rhein, according to the center.

Weiwuying’s new initiative, Taiwan Dance Platform has partnered with Aerowaves Spring Forward to bring exceptional Asian new choreographies to Europe. Weiwuying is dedicated to foster arts in education and nurture local arts industry and has since 2015 launched series of professional workshop programs for theater professionals and the general public, the center said.

Participation has repeatedly strike new highs. Programs offer wide selections from traditional to contemporary and novelties from across the globe. This cross-culture and cross-genre diversification allows children, teenagers, and even elderlies to shape their own artistic world, the center said.

As the sole national arts center in southern Taiwan, Weiwuying actively connects professionals, art-lovers, and friends from all over the world, and pursues to serve as a friendly venue for performing arts, moreover to take the helm in bringing about a transformation through arts in the society, it stressed.