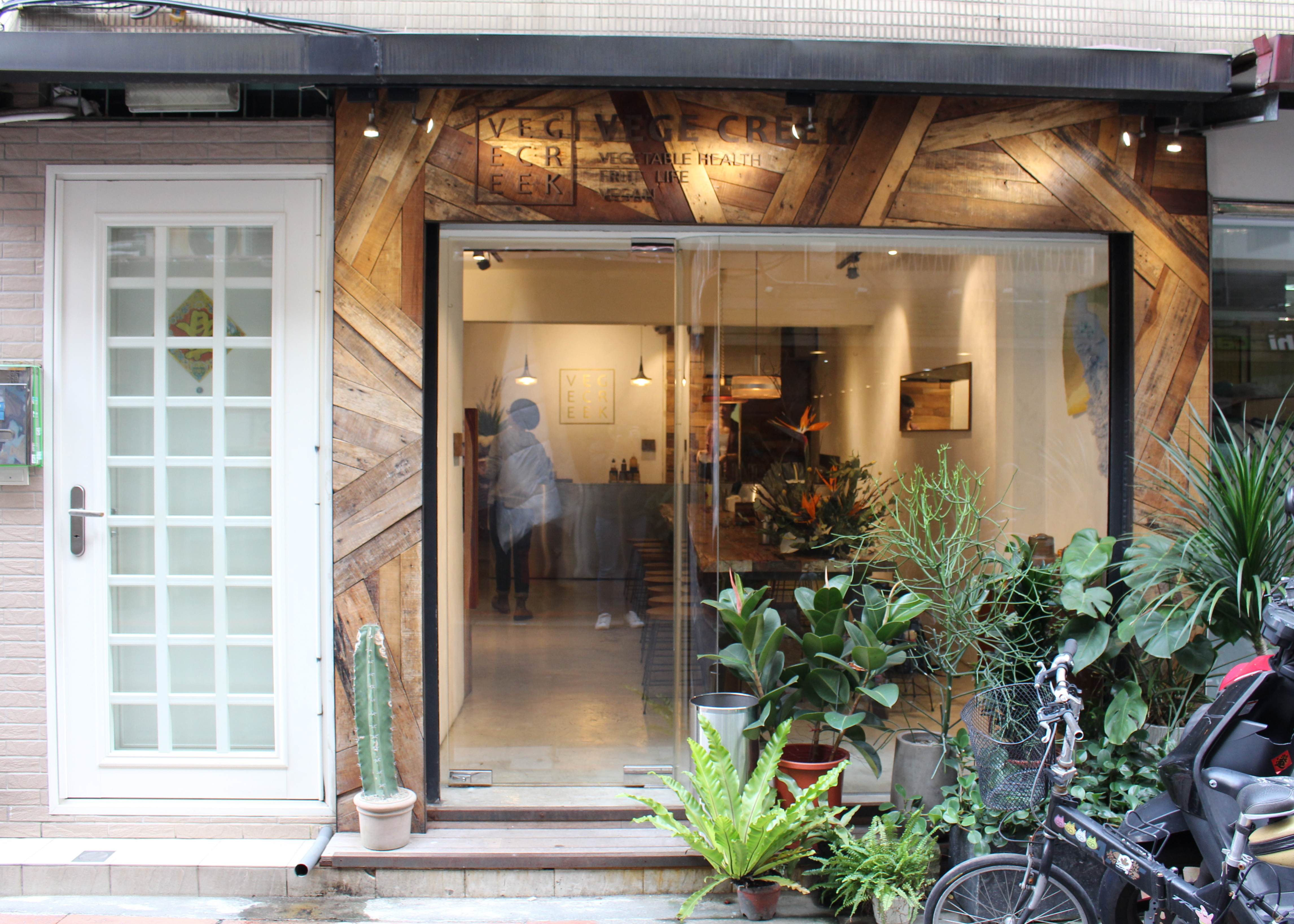 Nestled in Taipei’s bustling Daan District, Vege Creek (蔬河) is one such place that offers the typical Taiwanese dish of “luwei” (滷味) with a greater emphasis on vegetables and vegan choices.

Vege Creek has strived to offer an experience to eat healthily and in a relaxing environment, as shown in each store’s decor and flow design.

Consumers can come in, choose their desired ingredients from a shelf using Vege Creek’s iconic, small green canvas bag, select vegetables from a shelf with circle-shaped holders and pay at the counter, where they will cook your luwei.

The shelf design was derived from an observation made by Vege Creek’s founders, Hong said. “They saw plants that would be placed row-by-row on the wall surrounding a construction site, and thought they could use the design in their store.” 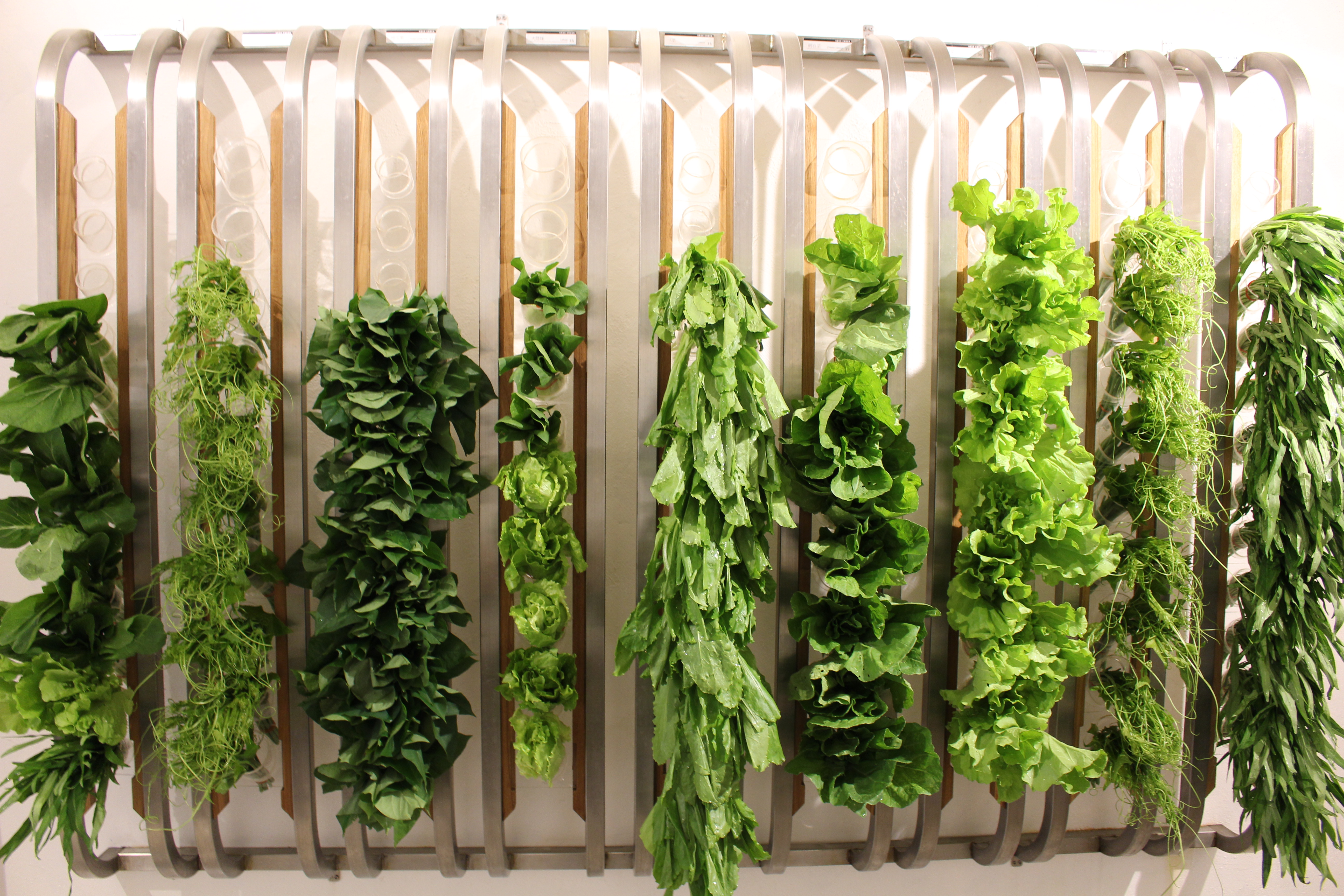 In an industry that optimizes consumer experience, ranging from ordering to dining, the shelf design isn’t just for looks. “It’s a way to let consumers become more mindful of what they are choosing to eat,” Hong said.

Most of Taiwan’s luwei selections at night markets are done with a plastic basket and tongs, though one rarely are able to do so in indoor restaurants, where ingredients are often chosen and cooked in the kitchen, far away from the consumer’s view.

“It’s like shopping at a traditional market or supermarket,” Hong added, which is an experience more often than not opted out of the typical white collar worker in urban cities.

Each store design has a specific aim that the founders wish to convey. Take the first Vege Creek store, the Yenji Street store, as an example, the long table is situated there to let diners come in, eat and hopefully interact with one another. 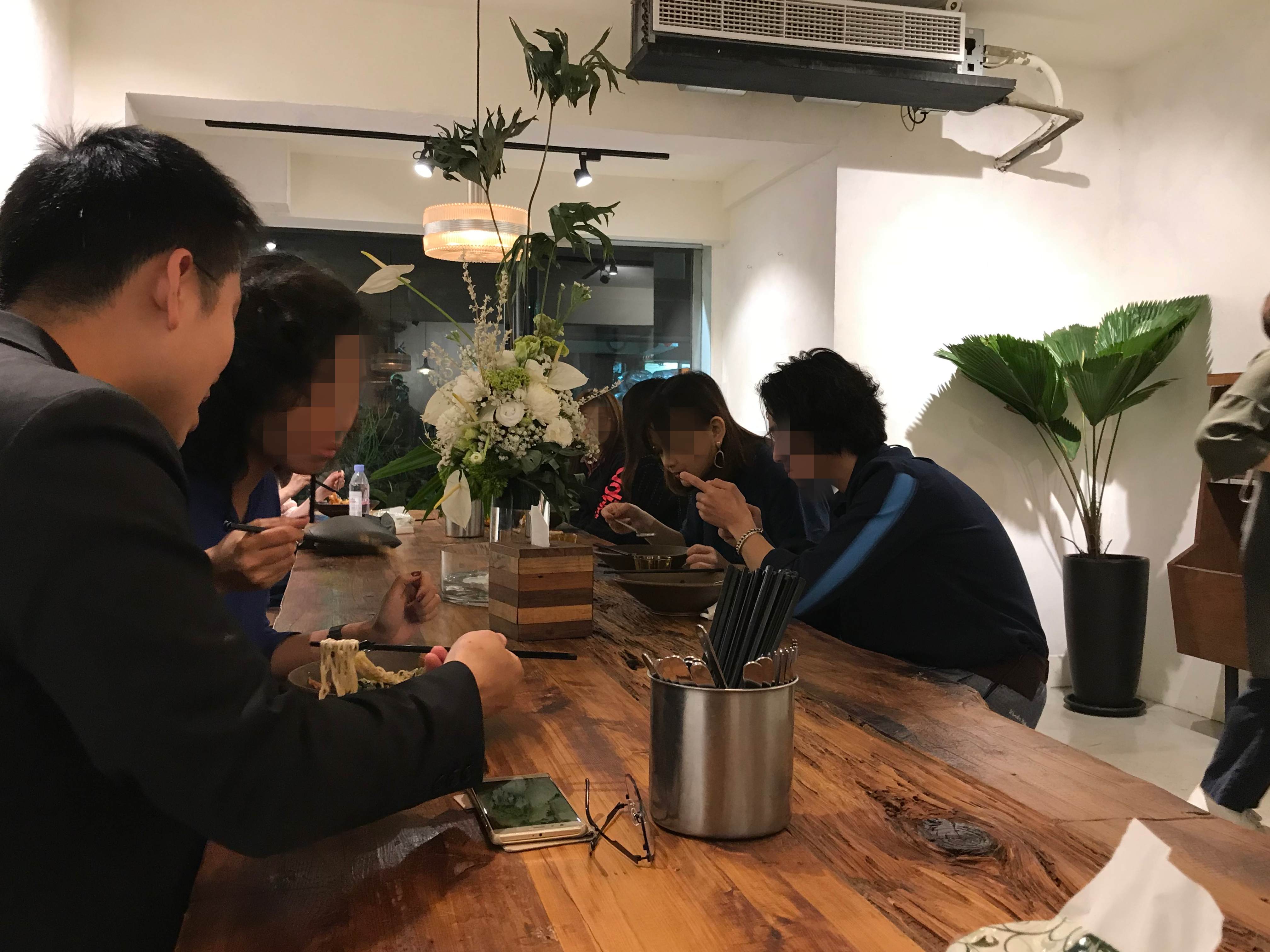 “Sometimes a diner becomes a regular,” Hong said, especially in Daan District, where workers get off from work or head out for lunch from their cubicles. It leads to a sense of community, where the employees and diners are no longer perfect strangers or just someone who serves up your bowl of delicious luwei, but someone who asks how your day go by or comments that they are missed from the store for a while.

Most of the decoration ideas came from the founders of different backgrounds. They have the drive to try and materialize their dreams, she added.

They are not aiming for the vegan market either, despite serving vegan selections such as vegan meat. Rather, they want to offer selections that would be a healthier alternative.

Right now, Vega Creek is busy expanding domestically — six stores in Taipei and one in Taichung, with future plans to head to Japan.

Perhaps in the future, you’d be able to enjoy a bowl of luwei in a trendy, relaxing manner in your hometown. 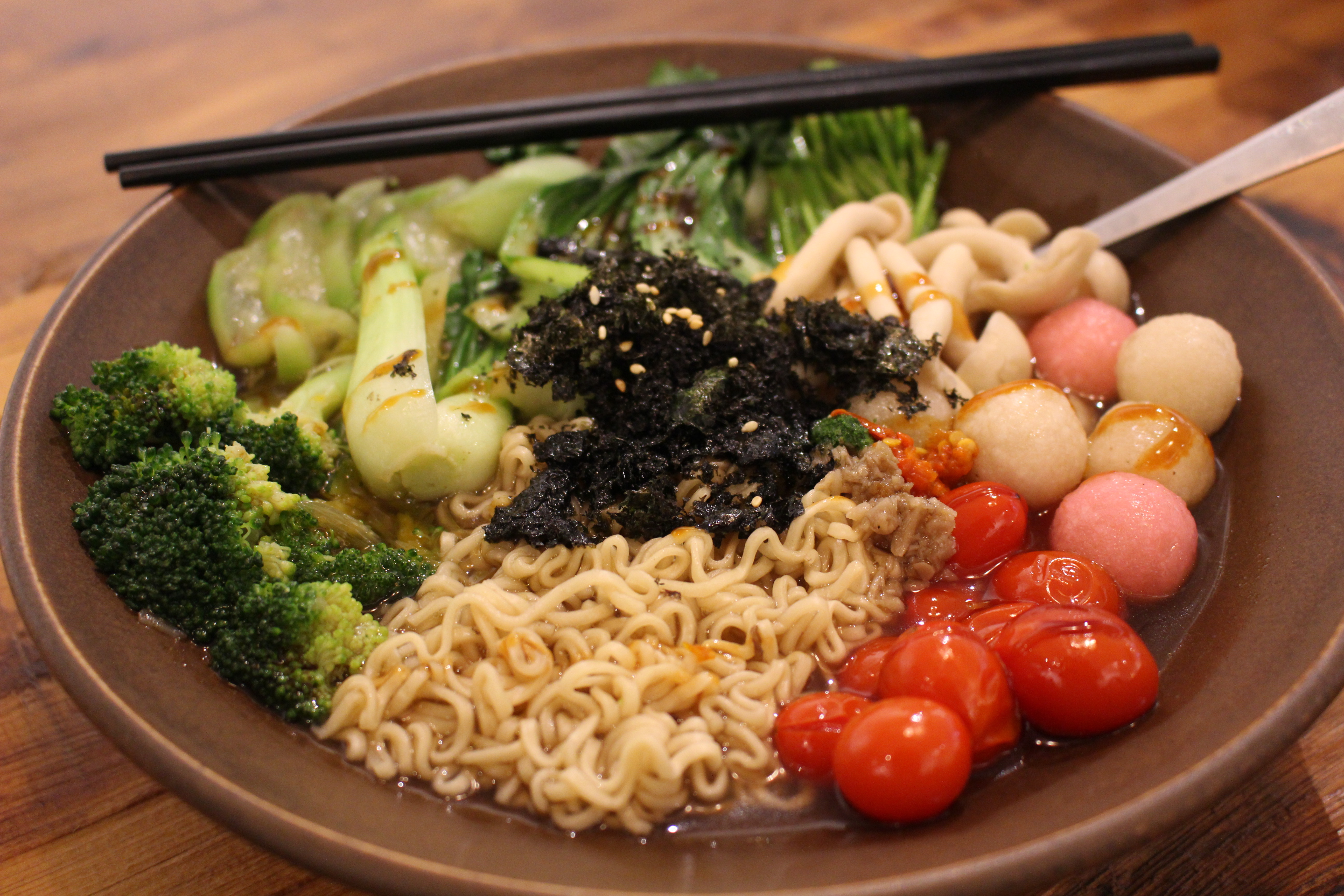