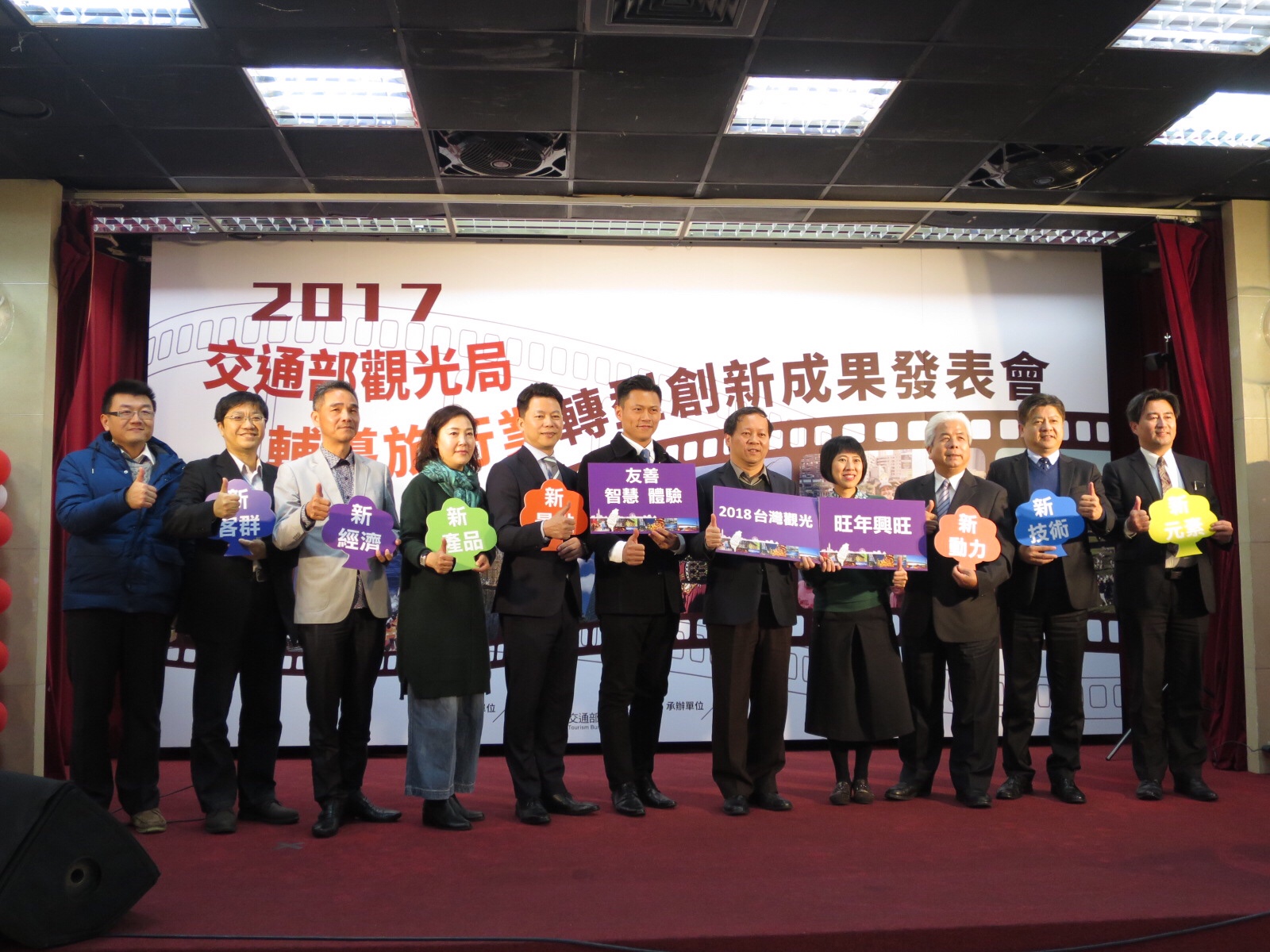 As of Dec. 15, the Tourism Bureau had wrapped up a transformative counseling program for tourist agencies, including seven seminars, seven industry match-making events, and eight in-depth exploration tours.

In total, 1,006 tourism-related companies and 1,147 people took part in the programs, which led to the creation of almost 31 tourism industry gatherings, the bureau said in a recent statement.

It said it has followed up the development of 225 industry members, who partook in the events last year. Some 90% of those interviewed have gone on to employ new management methods and almost 85% has expanded their client bases.

Their responses have shown that the Tourism Bureau-sponsored events had delivered positive results for tourism industry members, it said.

The bureau said those were not the first initiatives that the Tourism Bureau had launched in hopes of counseling local tourist industry members. Before, the bureau had provided counseling for travel agencies that focused on mainland Chinese tour groups.

The bureau said the initiatives were seeking to counsel agencies that still relied on traditional management models, and allowed them to provide better services, learn how to make the transition through the Internet and move away from the traditional tour packages, which focused on packed schedules rather than the in-depth exploration of a particular place. It said it had encouraged those agencies to provide in-depth, localized tours.

A total of 236 industry members participated in the eight in-depth exploration tours launched by the Tourism Bureau. The tours included experiencing local culture (Hakka Romantic Avenue, traditional tea appreciation, and aboriginal communities), firsthand experience packages (visiting tourism-related factories to see how products are made, learning how to prepare local foods, taking part in sporting activities for fun and learning how to conserve ecology and etc) and exploration of local cultural creative industry.

According to the bureau, 60 percent of those who partook in the tours later repackaged their own products to attract clients. Some travel agencies reported that they later repackaged their Kaohsiung, Pingtung, Hualien, and Taitung packages, which allowed them to attract tourists from Hong Kong to visit through the overseas travel agencies they worked with.