The ministry said it has worked with the Science and Technology Ministry in establishing the Taiwan Digital Asset Library (TDAL), aimed at revitalizing Taiwan’s heritage by not only constructing 3D models of cultural sites and landscapes for research and preservation, but also for augmented and virtual reality applications in the animation, comic, and games (ACG) sectors. 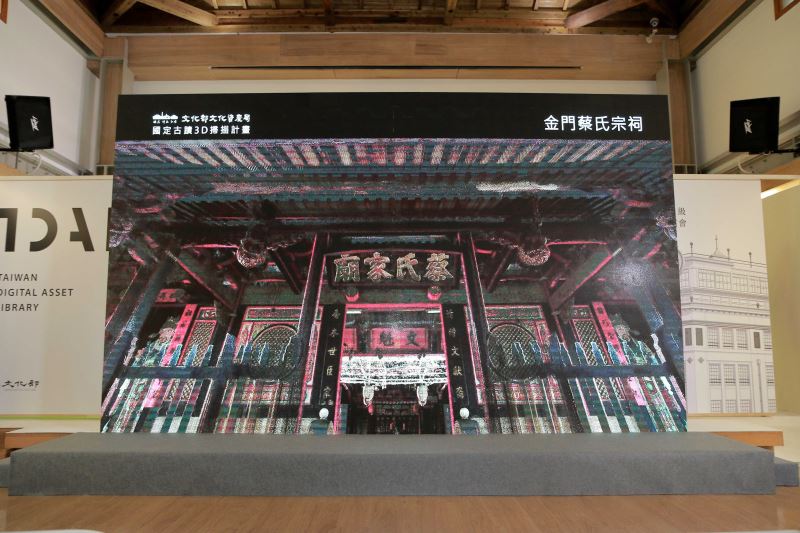 According to the ministry, the project has also reconstructed two sites that no longer exist in the same capacity ― Kikumoto Hyakkaten, Taiwan’s first-ever department store that still stands in Taipei, albeit without its original façade and interior design; and Chunghwa Market Bazaar, which once housed over 1,600 shops and eateries before it was demolished in 1992 to make way for Taipei Metro.

The Taiwan Digital Asset Library also contains digital photo sets of 25 heritage sites from the Bureau of Cultural Heritage’s collection and 44 anthropomorphic renditions of insects that are common to Taiwan, it said.

“We are using technology to enhance culture, and using culture to add value to technology,” stated Culture Minister Cheng Li-chiun at a recent press conference announcing the launch of the TDAL project. 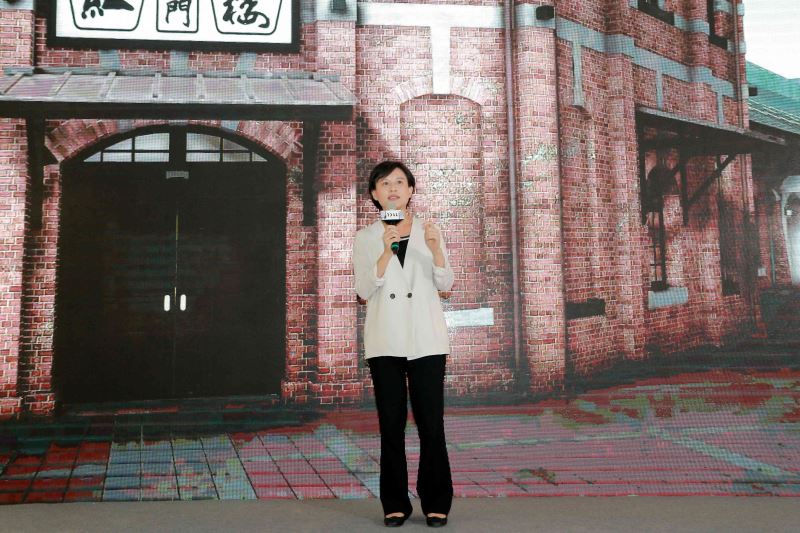 She cited the use of the Kikumoto Hyakkaten model in the upcoming film adaptation of “Scrolls of a Northern City,” a Golden Comic Award-winning graphic novel by artist AKRU, as an example of cross-sector synergy between the digital project headed by two Taiwan ministries and the audiovisual and publishing industries.

The Chunghwa Market Bazaar model will also be used in the upcoming “The Illusionist on the Skywalk” TV series by Taiwan’s Public Television Service, which is based on a short stories collection by author Wu Ming-yi of the same title, she added.

All materials on the TDAL platform can be used for non-commercial purposes under the Creative Commons license CC BY-NC-SA 3.0, with plans being drawn up for commercial licensing by the upcoming Cultural Content Institute, the ministry said.

A total of 388 startups from 21 countries will take part in this year’s InnoVEX, one of the major exhibits of COMPUTEX TAIPEI  focusing startups and showcasing innovative ideas, technological marvels, and investment exchanges.