With health awareness now considered a new, hip trend in Taiwan, the quick and easy ways to achieve physical fitness and a healthy body are most desirable among any age range. 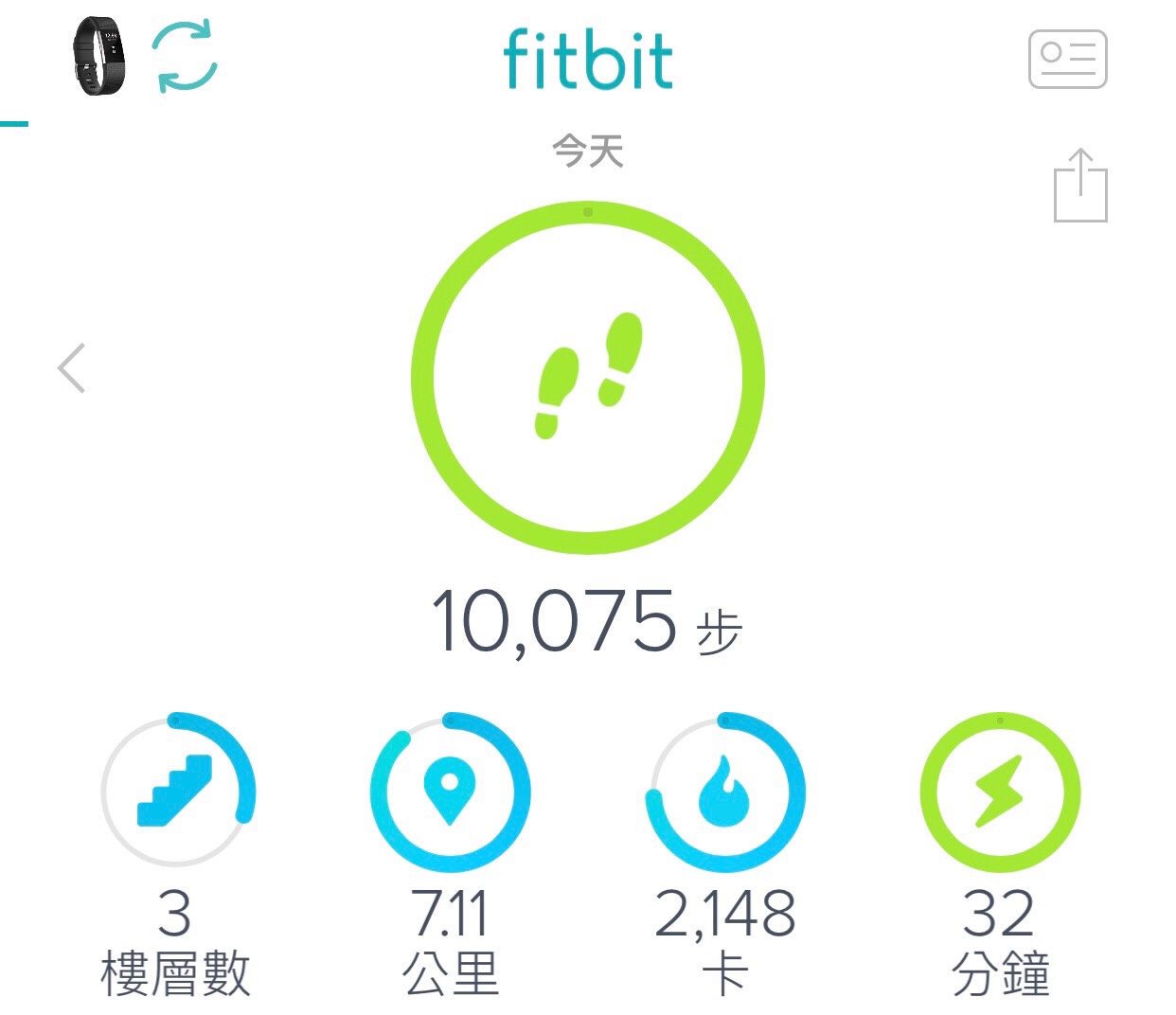 But according to a BBC News report, the popular 10,000-steps per day regime is not the most effective way to improve one’s fitness.

Starting off as a marketing campaign in the 1960s, before the run-up to the 1964 Tokyo Olympics, a Japanese company produced a device called “Manpo-kei,” to solicit health-conscious consumers in Japan.

In Japanese, “man” means ten thousand, “po” means steps and “kei” means meter, so literally, manpo-ko means a ten thousand steps meter. It was launched by a Japanese academic, Dr. Yoshiro Hatano, who was worried that the Japanese were busy importing a slothful American lifestyle, as well as a love of watching baseball and wanted to help them get more active.

He aimed to persuade his fellow Japanese to increase their daily steps from 4,000 to 10,000, so they would be able to burn off around 500 extra calories per day.

But in an experiment known as “Active 10,” Sheffield Hallam University’s Professor Rob Copeland found that his volunteers undertaking the experiment outperformed those who walked 10,000 steps a day in terms of fitness, according to the BBC.

The experiment’s main goal was to identify and compare benefits of walking a daily 10,000 steps against “Active 10,” which one would take three 10-minute brisk walks a day.

The volunteers were split into two groups. One of them was asked to hit the 10,000-step target, amounting to around 5 miles, in a day.

The other group was required to do three sessions of “Active 10” – which adds up to around 1.5 miles and amounts to around 3,000 steps. They were asked to not amble but to get their paces up so they would be working out their heart and lungs, the BBC report said.

The professor found that the 10,000-step regime was not only more difficult to achieve, it was less beneficial to one’s health.

The “Active 10” group reported finding it easier to achieve their required three, 10-minute brisk walks. The project’s findings also reported the group doing 30% more “moderate to vigorous activity.” While they spent less time exercising, they were able to boost their health benefits as they increased their heart rate instead.

Coupled with that, the expert concluded from the volunteers’ experiences that fitting in three brisk 10-minute walks was more beneficial and easier to implement, according to the BBC.

Procurement meetings:Always a highlight
Procurement sessions provide details and
productivity as well as a glimpse into the future