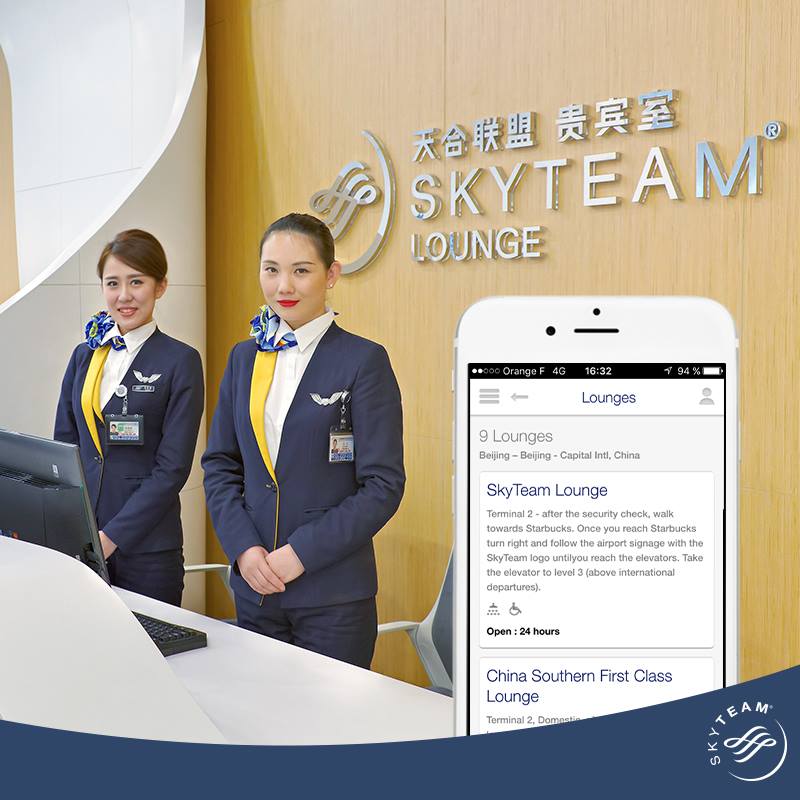 The tool, which displays existing flights in real-time for customers, is available across 17 of SkyTeam’s 20 members, enabling over 98% of SkyTeam’s frequent flyers to book reward travel on more than one airline simply by logging into their account, the alliance said in a press statement.

After entering their chosen origin and destination, a range of available flight options appears with the miles required for each, enabling customers to select their preferred itinerary or quickly search for another, it said, two more airlines will roll out the online booking tool in the coming months.

“Frequent flyers spend hours in the air, they’ve earned the miles and we’re making it easier and more convenient to use them with a booking tool at their fingertips,” said Mauro Oretti, SkyTeam’s vice president – sales & marketing, customer experience.

“SkyTeam is the first alliance to introduce a web-based technology solution for multi-carrier award travel and it’s another example of how we are leading the industry by finding new ways to make flying more rewarding for our frequent flyers.” 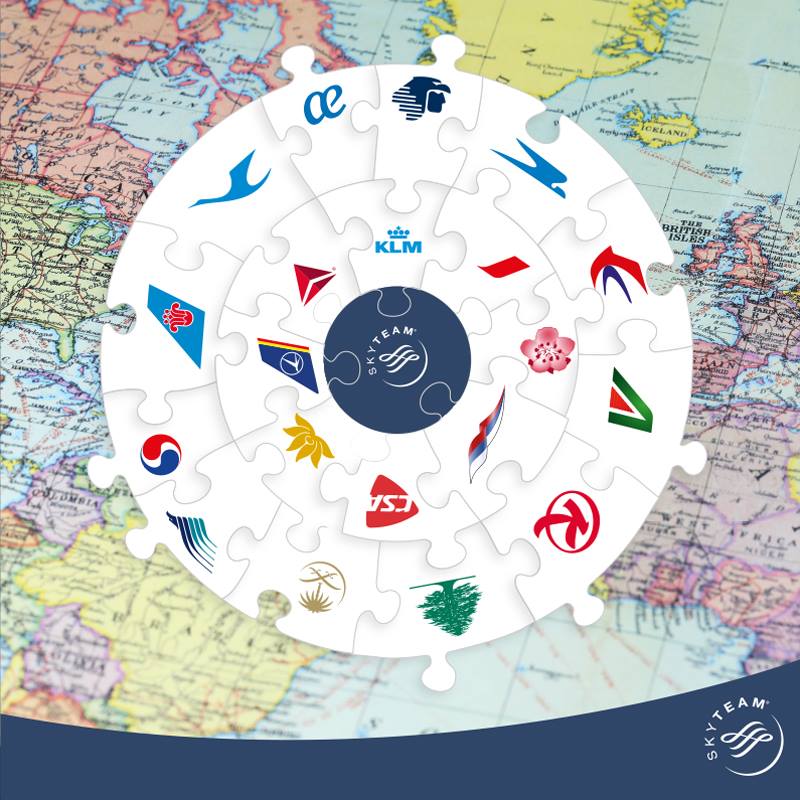 Meanwhile, with 1074 destinations in SkyTeam’s network, customers have more choices than ever when it comes to where to fly.

Not only can SkyTeam’s frequent flyers enjoy easier mileage redemption, they can ensure they never miss a mile either. SkyTeam’s retro-active crediting tool is available to most members, so customers can validate requests for eligible flights in a matter of seconds, it said.

The web-based multi-airline award booking tool is another industry-first for SkyTeam this year. The alliance launched SkyTeam Rebooking in March, becoming the only alliance to offer an alliance-wide solution to reduce the inconvenience caused to customers by flight delays and cancellations at major airport hubs worldwide.

Aeroflot and Air Europa plan to introduce the technology over the coming months, SkyTeam said. 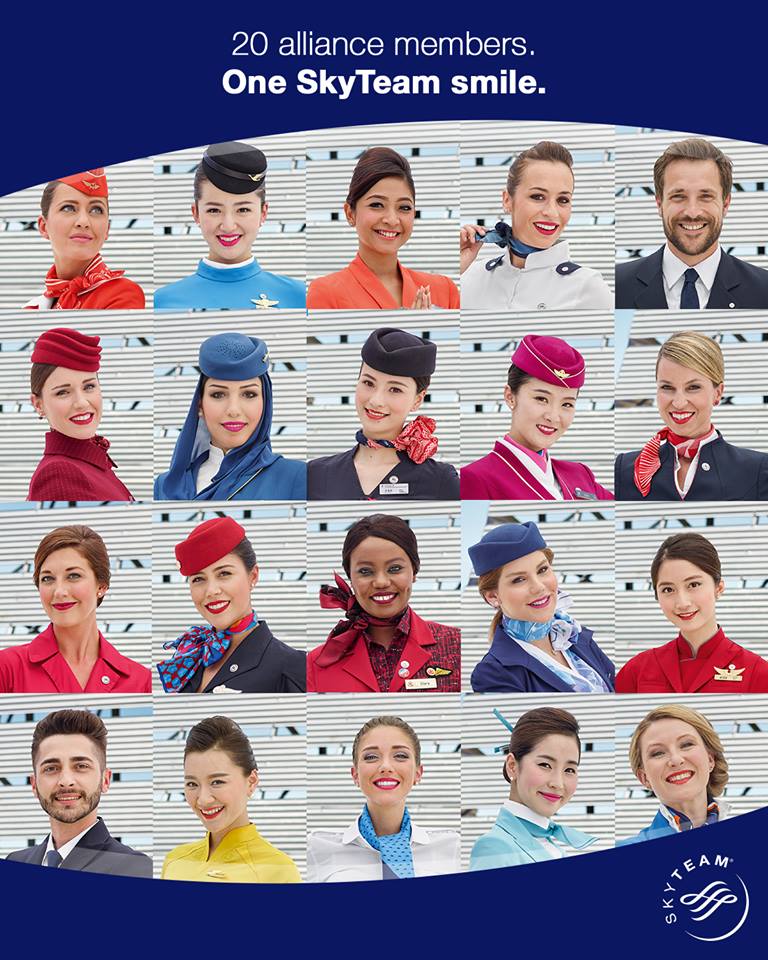 SkyTeam is the global airline alliance with 20 member airlines working together to offer seamless travel on an extensive global network. SkyTeam customers can unwind in 600+ lounges as they travel, earn and redeem Frequent Flyer Miles.

More than 730 million customers each year on close to 17,000 daily flights to 1,074 destinations in 177 countries have used the SkyTeam service.