This year, a total of 1,762 booths will display a variety of products, including raw ingredients, machines and equipment, packaging materials and accessories, baked products, coffee and related products, according to the organizer, the Taipei City Bakery Commercial Association.

During the expo — the largest of such event in Asia — a four-day forum will be held for various Taiwan’s famed gourmet authors to discuss the vogue of coffee/bakery fusion, according to the organizer.

The forum will allow consumers to experience the afternoon tea culture of various countries, it said, adding three major international baking competitions will also be held during the show.

This year marks the first time the City Bread Competition is hosted in Taipei with 10 teams from eight countries, including Taiwan, Brazil, China, Japan, the Philippines, Sabah Malaysia, Singapore and South Korea striving for the champion title during the competition which will last until Friday, the organizer said. 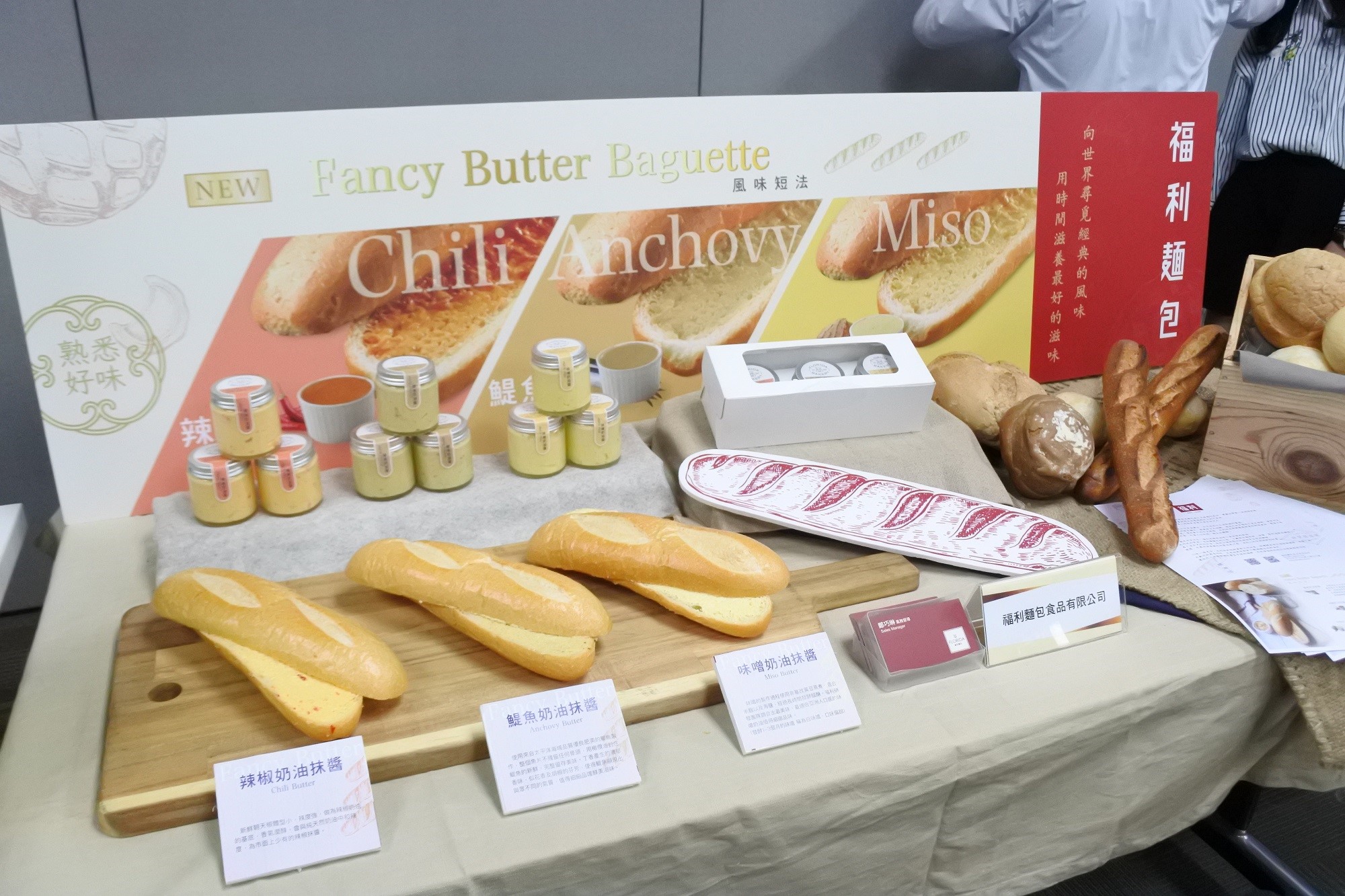 The Taiwan region competition will be held under the Taipei International Bakery/Equipments Expo umbrella to select the Taiwan representative to join the next round of Coupe Louise Lesaffre in France, it said.

The third race is the 2018 Gateaus cake competition, with cake and dessert as the competition theme. It includes professional and student categories, the organizer said.

The expo will features lifestyle forum (生活提案講座), inviting renowned lifestyle/culinary authors to have a dialogue with professional chefs. Two forums will be held every day from March 15 to 18. The highlights include “Central Park’s Picnic Afternoon Party” with Taiwan famed travel author Cyril Chu (褚士瑩) and “Formosa’s Ancient Flavor on the Tongue Tip” with acclaimed Taiwan author Jiao Tong (焦桐) both on March 16. The other notable forums include “Strolling in Florence for an Afternoon Tea” with Taiwan author Wei Jia-de (韋佳德) on March 15 and “Exploring the Afternoon Time in the Black Forest” with German culinary expert Michael Weinder, according to the organizer.

This year’s expo also include a region of coffee baking/brewing for the first time, witnessing the global trend of fusion baking. Gourmets and foodies who are fond of trying out different kinds of delicacies and picking up bargain can roam through the food plaza to pick out your choices of delicious dishes and bargain food, the organizer said.

Taiwanese baking has earned a place on the global map, and the Taipei International Bakery Show has become the Asia-Pacific region’s can’t-miss signature event every year.