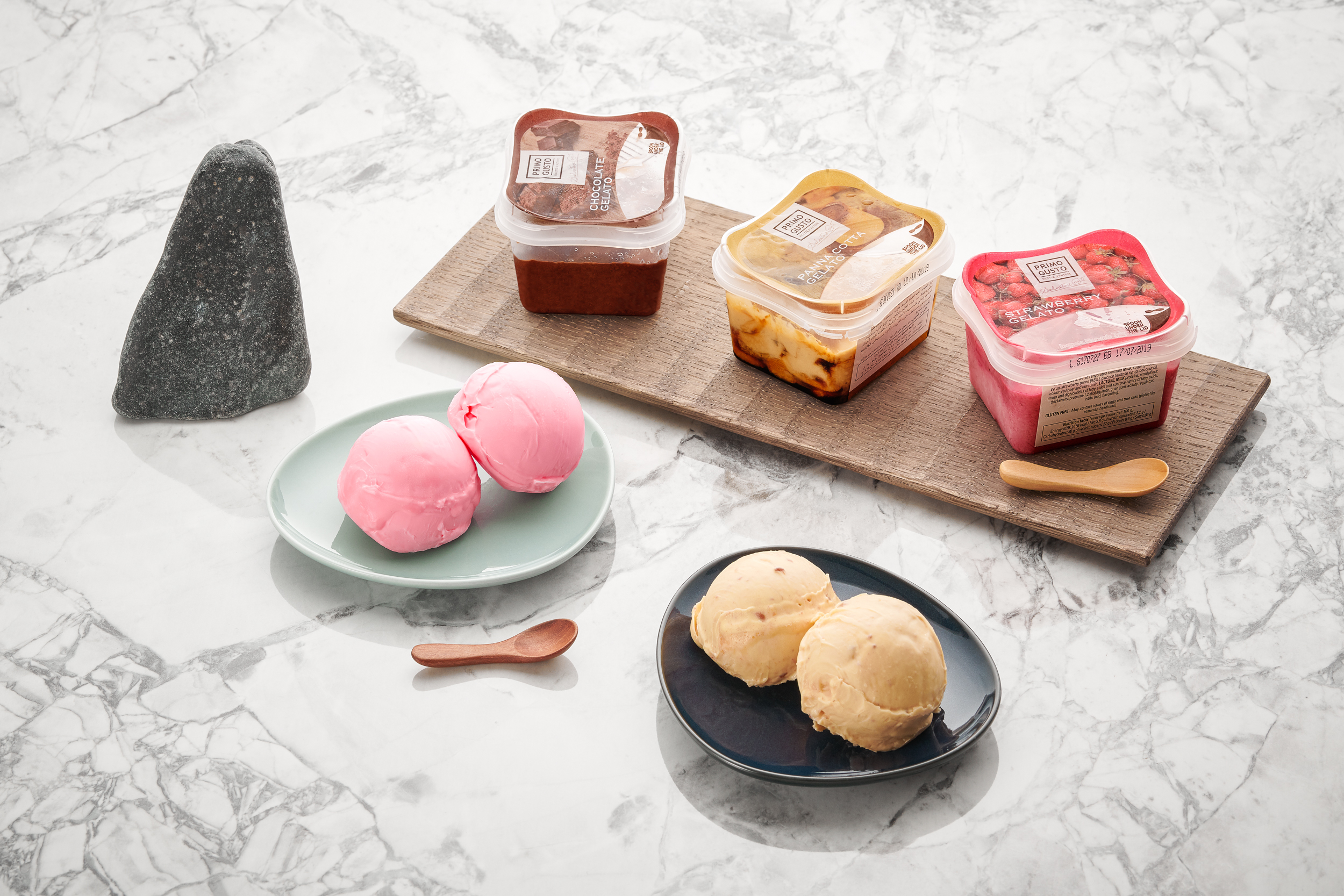 Beginning July, CAL has started providing passengers with its “Okinawa-only” hand-painted eco-friendly boxed lunch, Italian gelato on European routes, refreshing complimentary plum juice for Business Class and a variety of other summer beverages with new and cooling catering services to beat the summer heat, the airlines said in a press statement.

The airlines has already introduced tray-less meal services on shorter routes as part of its corporate environmental sustainability initiative, it said, adding grease-proof paper boxes that can be heated are now used to reduce the consumption of detergents and the discharge of washing water.

The limited edition eco-friendly boxed lunch features drawings on the theme of casual travel and travelers’ expectations designed by the executive chef at China Pacific Catering Services, it said.

CAL has also introduced the boxed lunch  to the Economy Class on Okinawa routes from July onwards. Summer light menus such as Minced Pork and Mushroom Sauce with Noodles as well as Stir-fried Shredded Chicken with Preserved Vegetables over Black Rice are introduced at the same time as part of the new environmentally-friendly approach, CAL noted.

China Airlines is partnering with a well-known Italian gelato brand for the first time to offer a range of classic low-fat gelato as dessert in all classes on European routes such as Rome, Frankfurt, Amsterdam, Vienna, and London from August 1 onward, it said.

Milk is used instead of egg yolk in gelato and it is gluten-free as well for a richer, creamier texture. New sparkling beverages made with fruit juice are also being added to the European route to help passengers beat the summer heat with fruity flavors, CAL said. 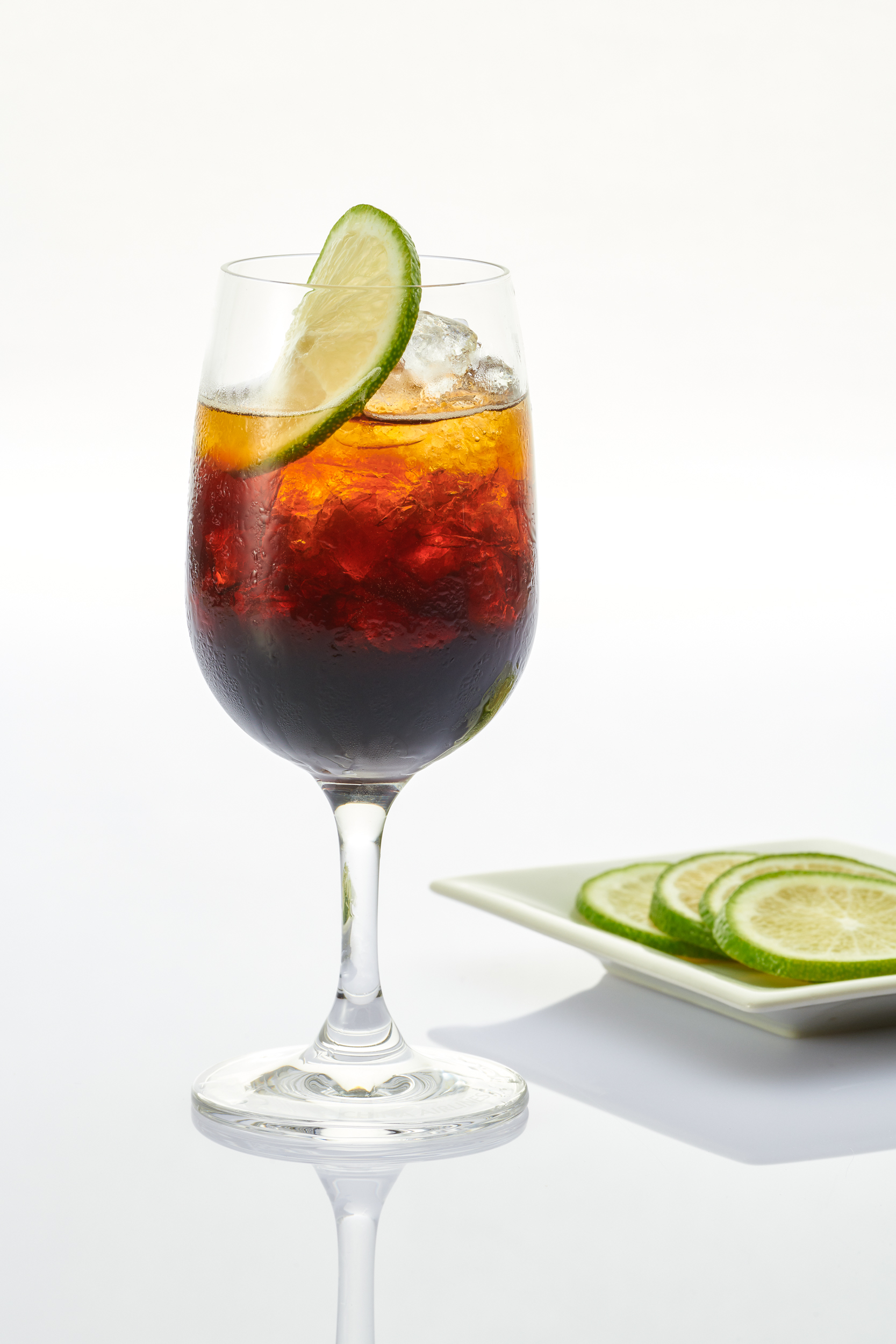 Complimentary plum juice  has been served in Business Class from July 1. Passengers are able to cool off with the hand-picked plum juice and lemon slices; a variety of cold summer beverages such as pineapple juice, cranberry juice, and sarsparilla are also offered to passengers in all classes, it said.

China Airlines is working to promote specialty cuisine on the international stage. Seasonal changes to the in-flight menu are incorporating local Taiwanese ingredients to cater to the preferences of local passengers, it said.

A survey conducted by the internationally renowned travel & dining magazine “PAX International” has showed that China Airlines is the winner of the “Outstanding Food Service by a Carrier – Asia” award. The award represents public recognition of the high-quality service and menus offered by China Airlines. 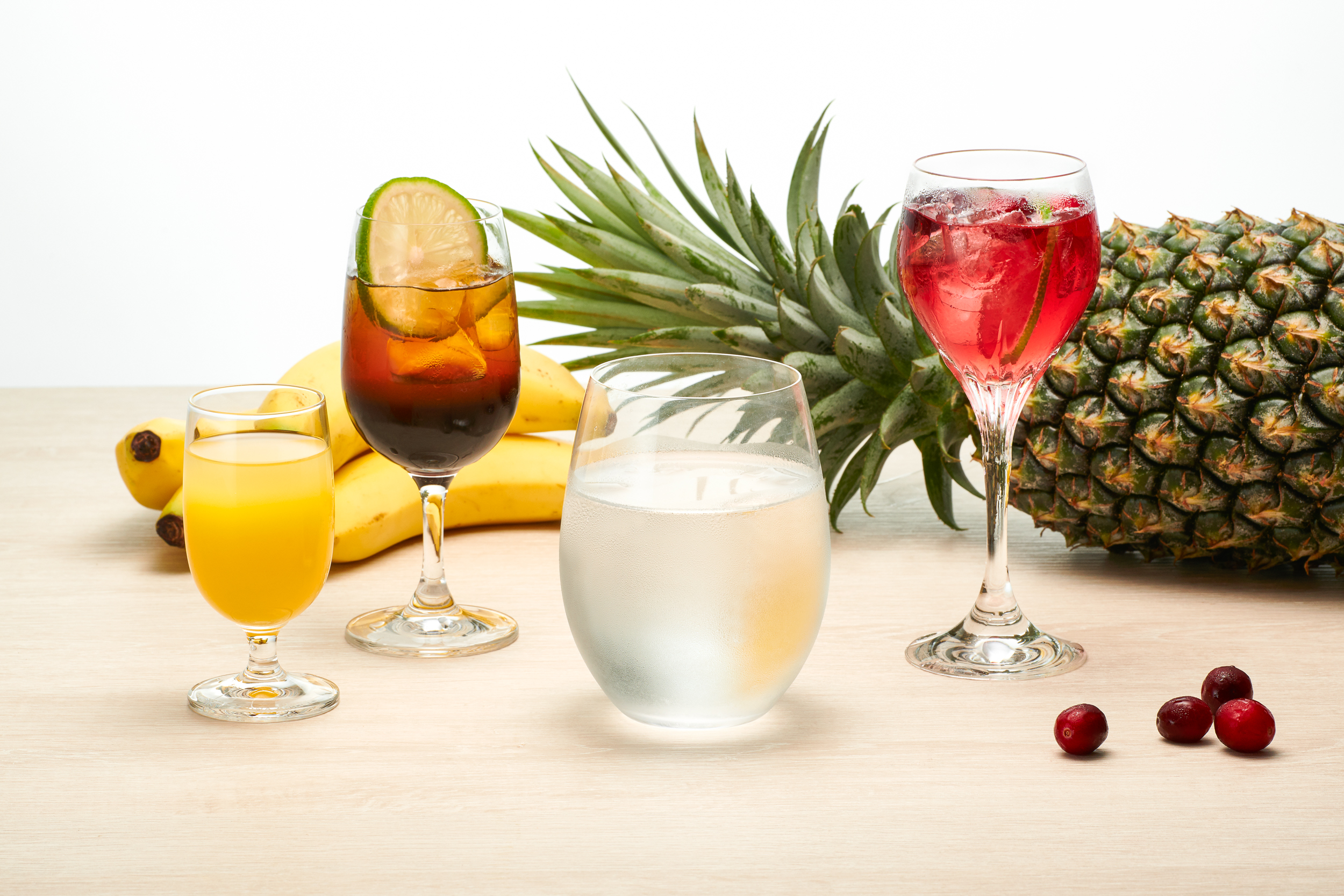