The move came after mounting pressure from Taiwan’s Legislature concerned about the struggling tourism in Southern Taiwan’s Kenting (墾丁), Dapeng Bay (大鵬灣), Little Liquid (小琉球) and Hengchun Old Town (恆春古鎮) as a result of a sharp reduction in the number of mainland Chinese visitors.

Those initiatives include providing subsidies for members of the tourism industry and devising attractive travel packages, such as charters flights between Hengchun Airport and Southeast Asian countries to encourage more international tourists to visit southern Taiwan.

The Tourism Bureau is also considering to offer subsidies amounting to NT$800 per person for domestic travelers coming in through Hengchun Airport.

Dapeng Bay National Scenic Area Administration Office is expected to allocate NT$7 million as subsidies for tourist services such as accommodation and transportation fees in a bid to encourage more travel agencies to organize sightseeing tours in Pingtung County.

The Tourism Bureau is also addressing problems that have plagued Pingtung’s local tourism, such as lack of diversity at major night markets, sanitation problem, costly accommodation, and food, seen by online observers and local news media as reasons that have discouraged Taiwanese travelers from visiting Pingtung in the first place.

The bureau is also seeking collaboration between local companies and governments for beach cleaning campaigns to promote environmentally-friendly travel.

Operators in Little Liuqiu and many other once-popular tourist destinations in Pingtung have faced survival problem in the past years due to a sharp drop in the number of visitors and poor environmental protection.

Leisure boat routes are designed to connect Dapeng Bay, Kenting and Little Liuqiu together for a full marketing package. 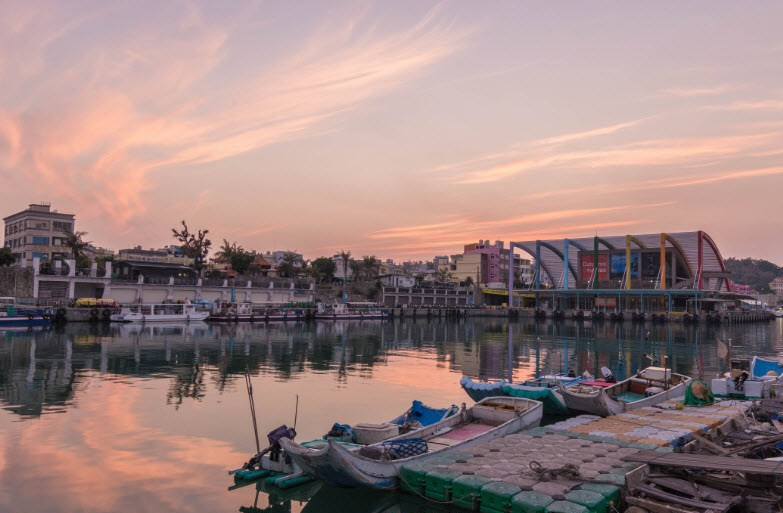 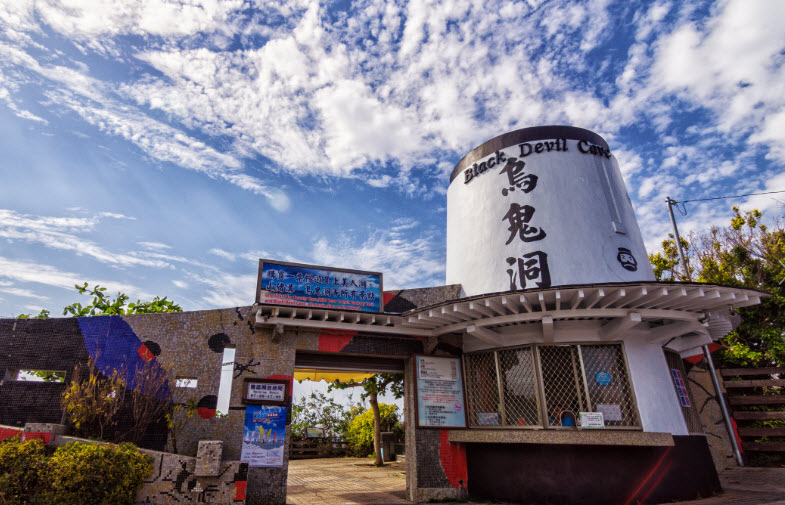 According to the Council of Mainland Affairs’ statistics, a total of 4.14 million Chinese visitors traveled to Taiwan in 2015, but after President Tsai Ing-wen came to power, those figures have dropped continuously since 2016.

Between January and November in 2017, only 2.48 million Chinese visitors came to Taiwan, according to the statistics.

As for Kenting, there were only 4 million tourists from January to November last year, compared to 8 million in the same period in 2015.

This prompted legislators to demand during their budget review process at the end of last year that the Tourism Bureau come up with plans to boost Kenting’s tourism soonest.

How about a Michelin-starred gastronomic experience in the sky with Mandarin Oriental, Taipei via Thai Airways?