The public are advised to stay warm between Monday and Feb 6 as altogether three cold air masses will linger in Taiwan during this period, they said.

On Monday morning, Jade Mountain (or Yushan), recorded temperatures at 0.9 below Celsius, and weather experts said snowfalls are expected on high mountains later on.

Former Central Weather Bureau director Wu Der-rong said the lowest temperatures are expected to roll in starting this weekend (Feb 3 to Feb 6). He described this particular cold front as a “slow, approaching” one that will lower temperatures steadily throughout the week. 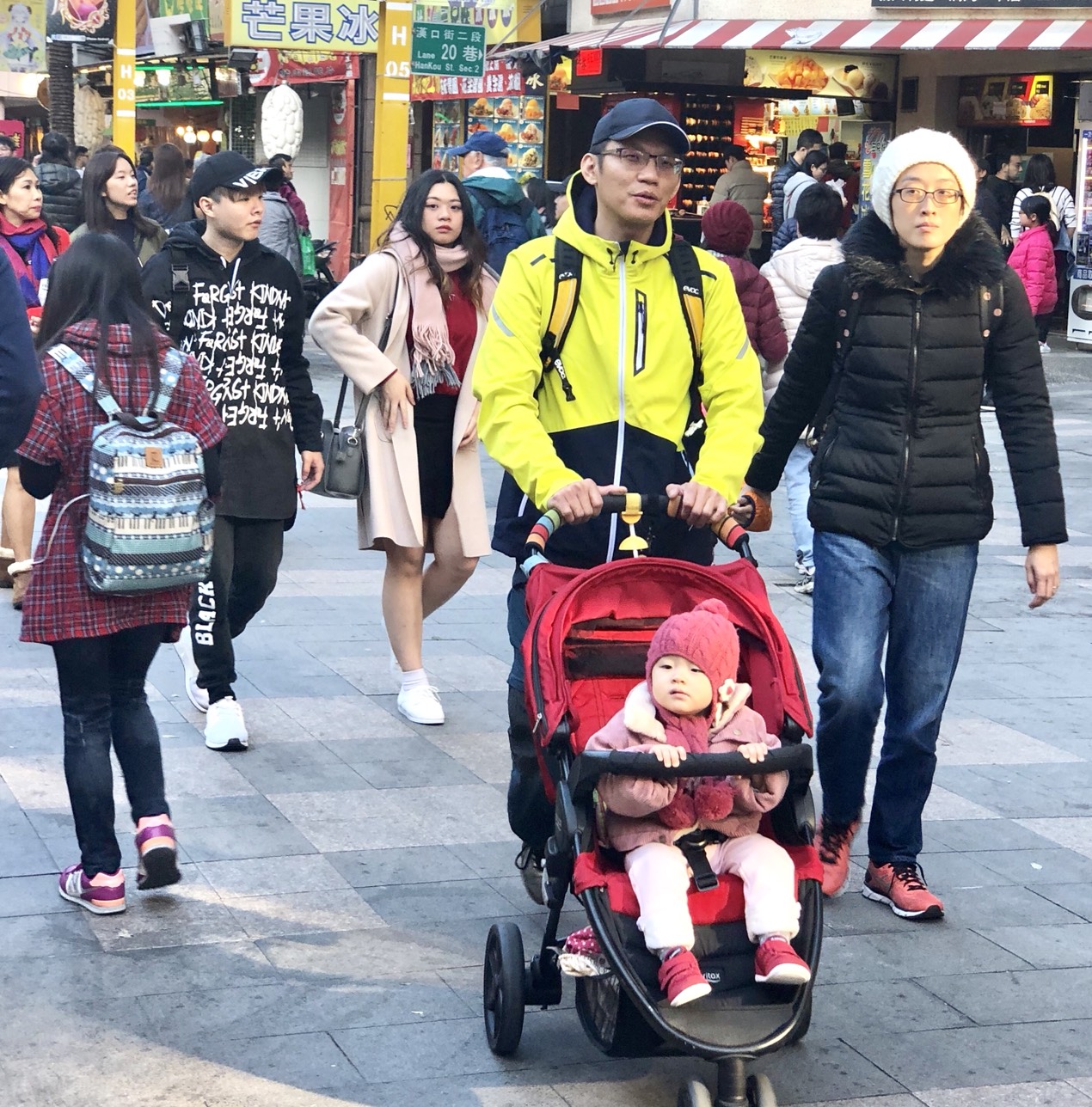 During the weekend, it’s likely that open, coastal areas will see temperatures around 7 to 8 degrees only, he noted.

The second wave, forecast to arrive on Thursday, will be much stronger. As the cold front is forecast to bring rainfall along, the weather will become even colder and wet, Wu said.

Starting from Feb 3, the temperature will continue to fall until Feb 6, Wu said. “Humidity levels will be on the rise this week, while the temperature in mountains higher than 3,000 meters will likely see degrees below Celsius with bigger chances of snowfalls.”

The latest figures show that in Xinwu, Taoyuan, a temperature of 10.7 degrees was recorded Monday morning.

From Monday to early Tuesday, the latest cold front will bring temperatures ranging from 11 degrees from Central Taiwan to Northern Taiwan; 14 degrees in the south and 12 degrees in the east.

Lin said from Jan 31 to Feb 2, the next wave of cold snap will see temperatures hovering around 11 degrees all over Taiwan, while humidity levels will gradually lessen around Feb 1. 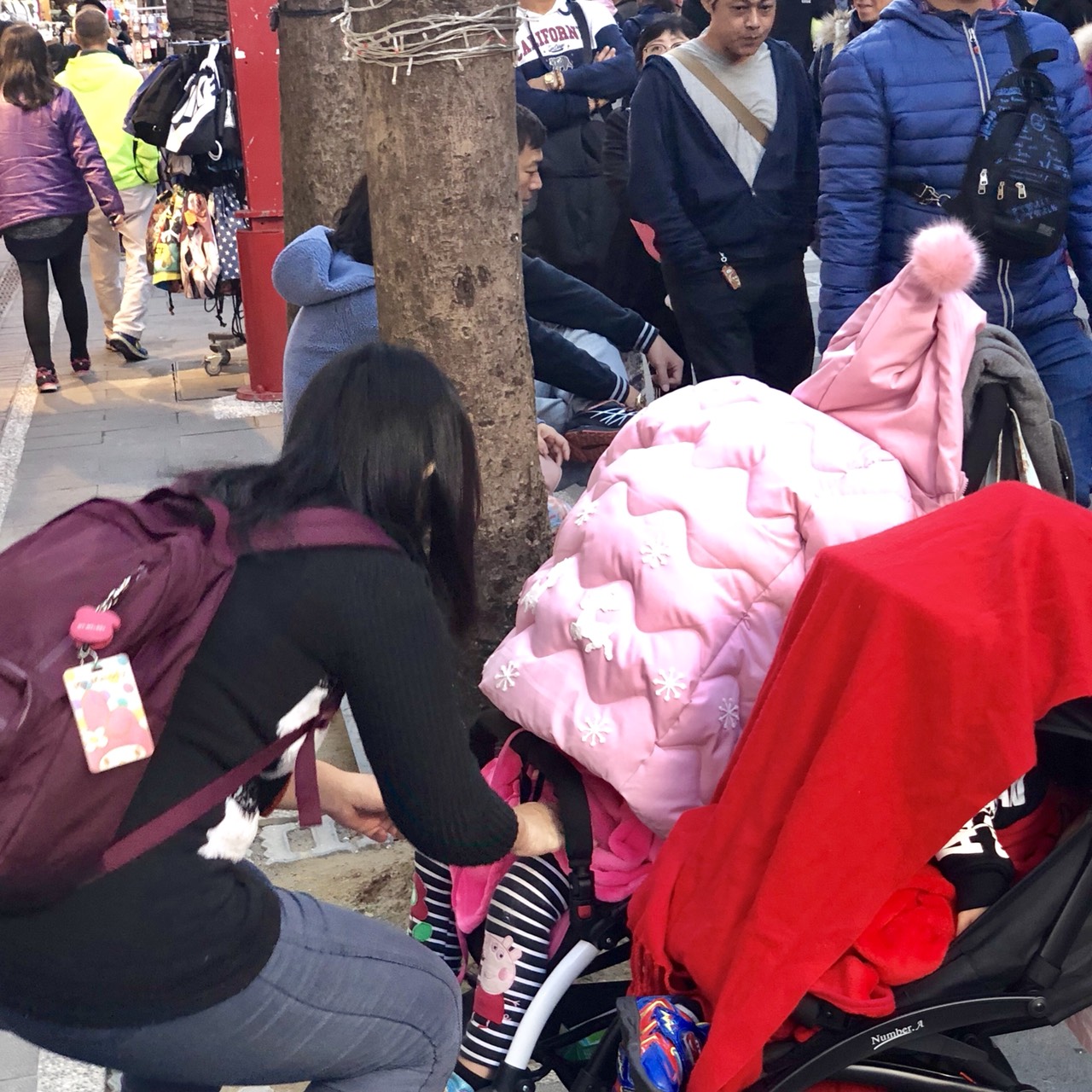 Japan’s TV news outlet NHK reported an influenza outbreak raging across the country, with 3.85 million people reported to have been infected.

In the United States, media reports have indicated that the latest influenza has grown to become one of the worst in the past years, spreading to 46 states, as well as Canada, due to a mutated H3N2 strain. The reports indicated it could become the most severe outbreak in the Northern Hemisphere in the past decades.

Taiwan’s Centers for Disease Control (CDC) noted that while the main influenza strain in the United States and Canada is H3N2, the strain in Taiwan is the A Virus Infection. Currently, the H3N2 strain only makes up 10 to 20 percent of the infected figures.

Those who have not had their anti-influenza shots are widely recommended to do so as it would reduce the risk of the virus attack, health officials said.

National Taiwan University Hospital Department of Pediatrics Director Huang Li-ming said the possibility of an H3N2 outbreak in Taiwan depends on whether the virus mutates or not.

Huang noted that regardless of what virus strain is, the public are advised to clean items that are touched or used on a daily basis, such as chairs, remote controllers, keyboards, mouses, tablets or doorknobs. They are recommended to change clothes upon returning home and maintain the habit of washing hands.

In the case of catching the flu, the public are also highly advised to stay home and rest, maintain a balanced diet, regular lifestyle schedule and avoid touching the eyes, mouth or nose after coughing or sneezing.