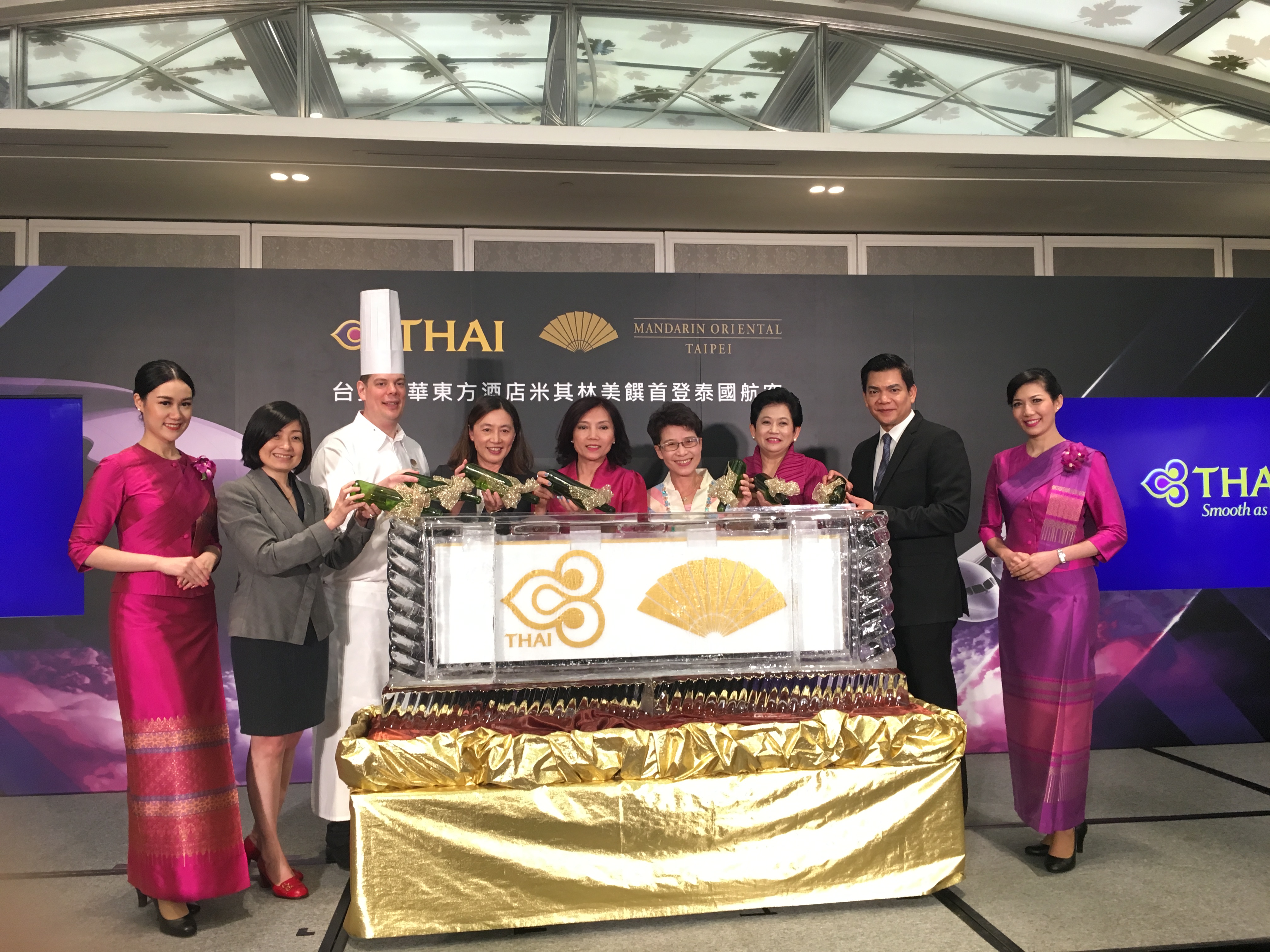 Since the beginning of June, gourmet dishes prepared by chefs from the five-star hotel have been served to passengers traveling Royal Silk Class on the airline’s direct flights from Taipei to Bangkok that depart daily in the afternoon (TG633) and evening (TG635), Mandarin Oriental, Taipei and Thai Airways said. 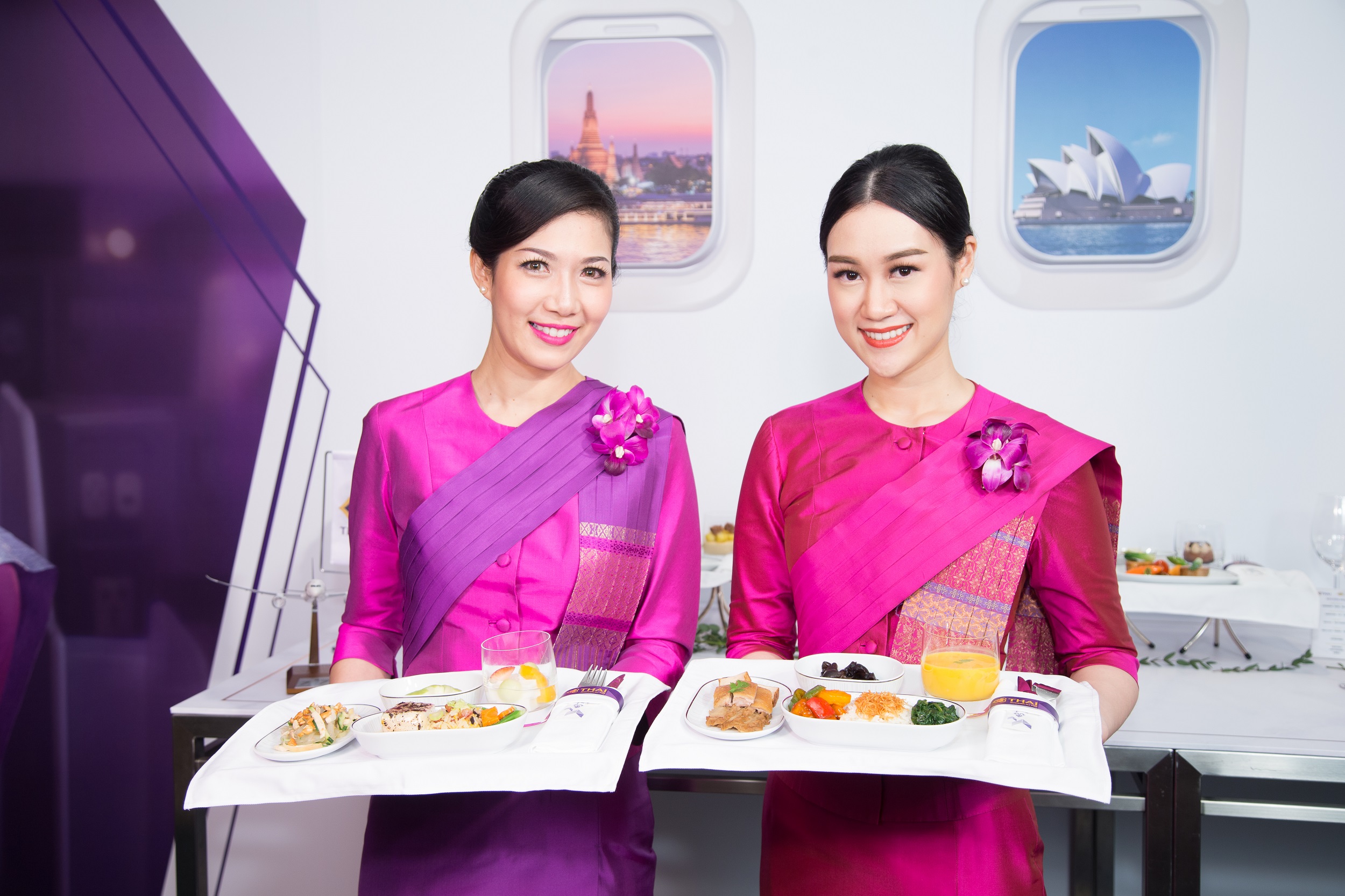 “Through our passion for sharing good food with others, the hotel’s experienced and talented chefs have created an exclusive in-flight dining experience for Thai Airways passengers, to give them a taste of the hotel’s enchanting, versatile and refined culinary scene,” Tsai added. 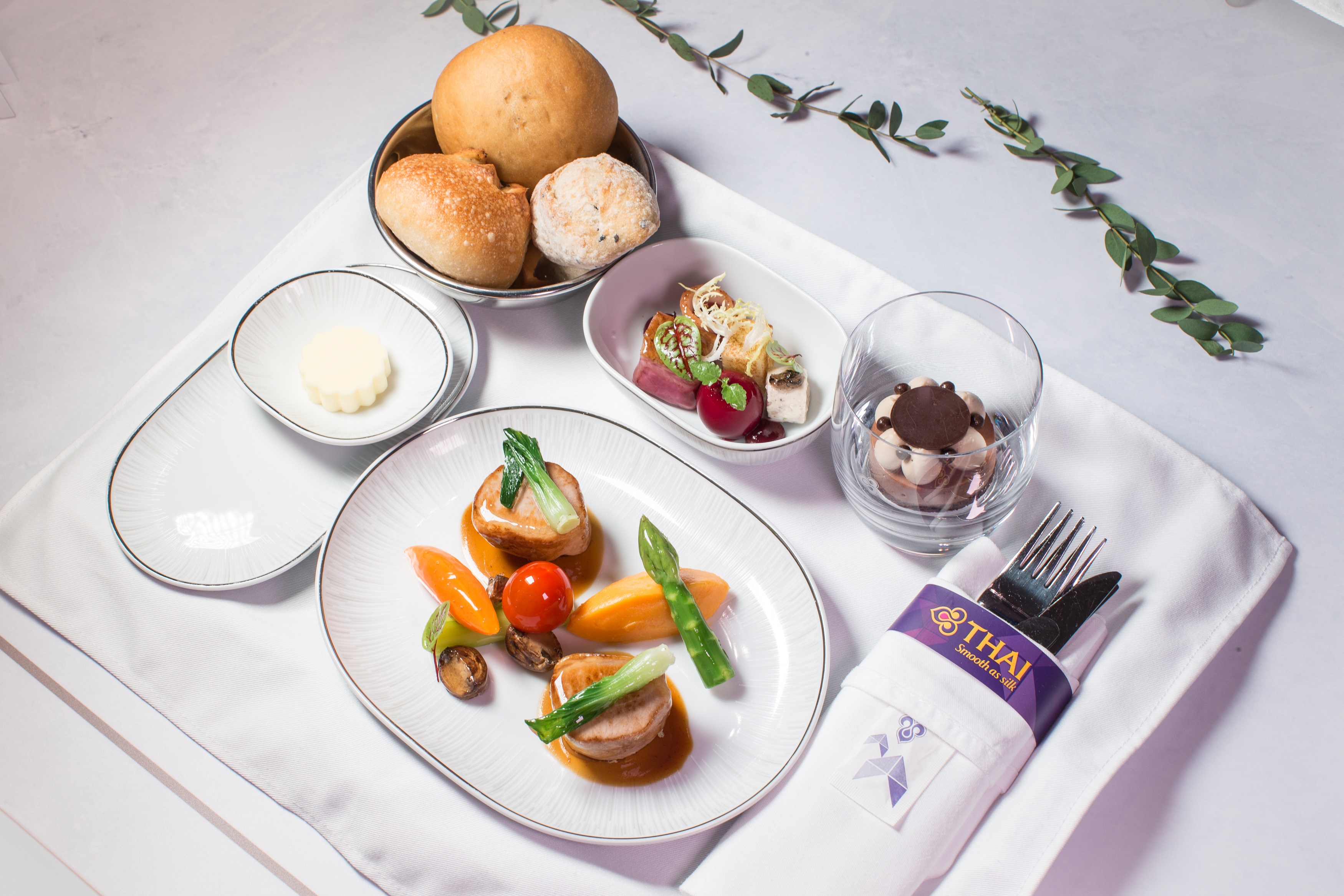 Using the freshest ingredients, Chef Tanner creates contemporary dishes inspired by French, Italian, Southeast Asian and progressive American fare, his knowledge of international cuisine accumulated over years of working in luxury five-star hotels and Michelin-starred restaurants around the world, according to the hotel.

Mandarin Oriental Hotel Group has 14 Michelin-starred restaurants holding a total of 21 Michelin stars, which is more than any other hotel brand in the world.