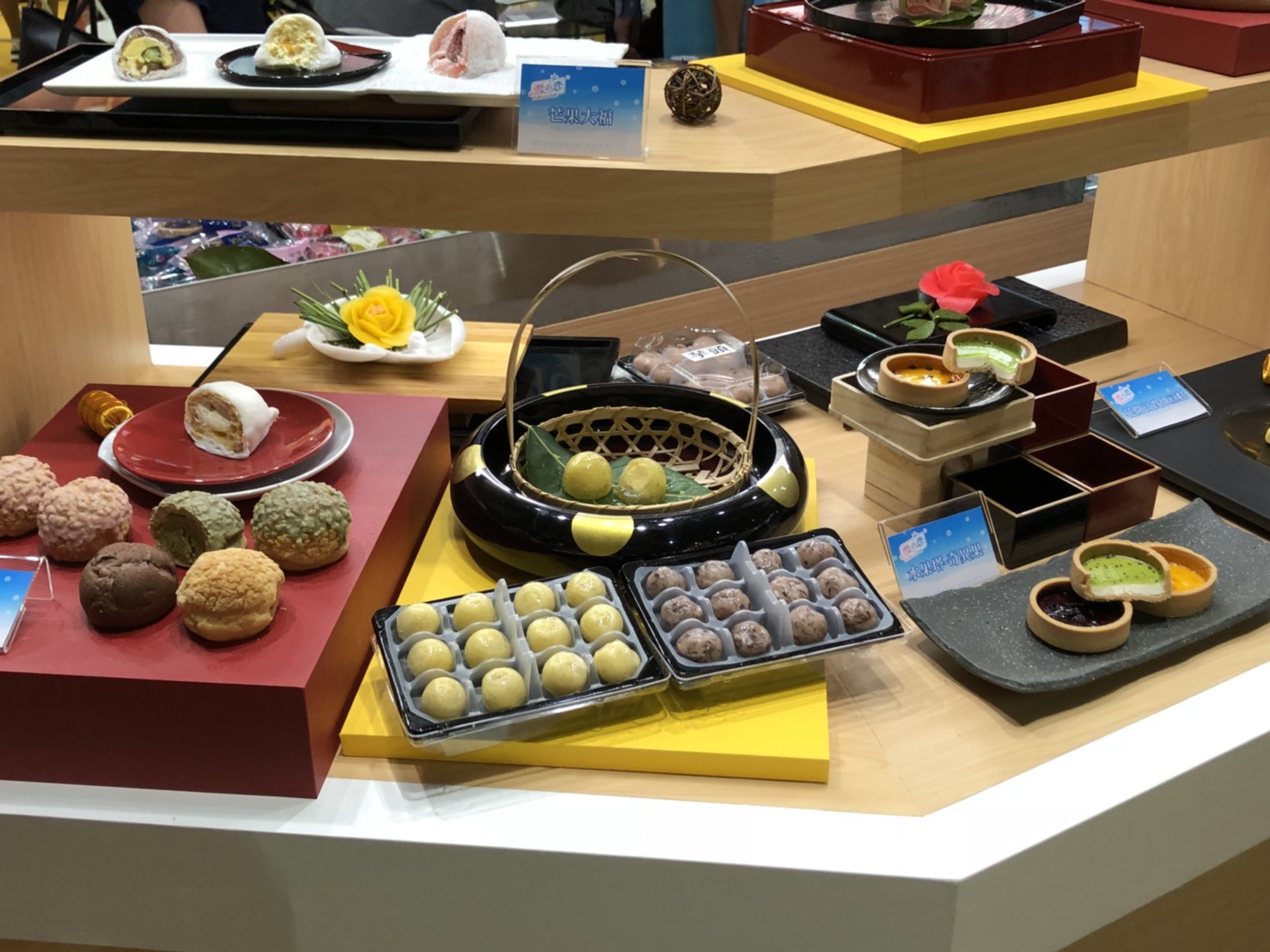 The event, which ended on Saturday, increasingly became a highly significant international platform not only for trade deals but also a prestigious venue for local and overseas buyers and suppliers to talk about various kinds of foods and machines that make or process them.

Over 62,000 people visited the show this year, 2,000 more than that of last year. Among them, some 8,000 were buyers from international firms and groups, according to the organizer Taiwan External Trade Development Council (TAITRA).

The primary source of buyers came from the Association of Southeast Asian nations, targeted by the Taiwan government for the promotion of trade and exchanges in line with its so-called “New Southbound” policy, TAITRA noted.

FOOD TAIPEI 2018 set several records during the four-day show, including the largest-ever in terms of exhibitors (1,628) and booths (4,059). It also had the biggest number of national pavilions (34 countries with 514 booths). Altogether 37 countries took part in the event, according to the statistics released by TAITRA.

“The fact that 34 countries have set up national pavilions at the event — the biggest number out of all professional trade shows in Taiwan — indicates that FOOD TAIPEI has not only become more and more international, but it has also become an ideal platform for building friendships across the world,” said TAITRA Chairman James Huang during the opening ceremony on Wednesday, June 27.

One-third of the exhibitors were international companies, contributing to a spectacular display of diverse food culture, Huang said. 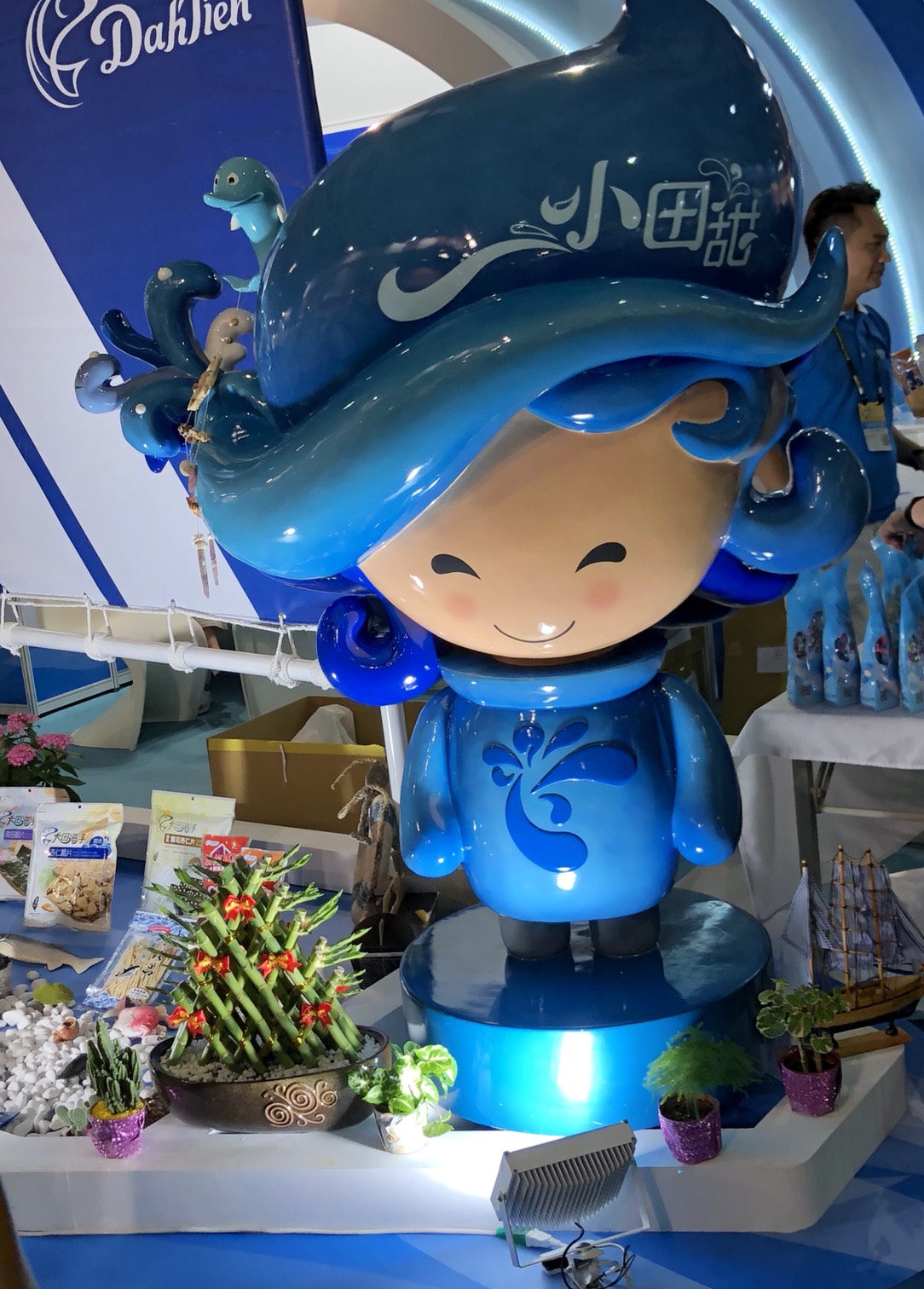 For the first time, Taiwan also set up a Halal Pavilion at this year’s show, which displayed halal-certified food for health, general and household uses. The move aimed to create halal business opportunities for Taiwanese companies in line with the government’s “New Southbound” policy, Huang said.

Among this year’s exhibitors were delegates from five countries — Malaysia, the Philippines, Sri Lanka, Thailand, and Vietnam — that came under the “New Southbound” policy. To help Taiwanese understand better the halal market, TAITRA also organized a seminar on the importance of halal certification.

A “Bubble Tea Shake Robot” also debuted at the first Taiwan Bubble Tea Pavilion. A bar with robotic arms was set up to create and offer bubble tea samples for visitors — an indication of smart upgrades in the local food and beverage industry.

Also held was the Smart Machinery Competition at the Foodtech& Pharmatech Taipei, which together with the Taipei International Food Show, Taipei Pack, Taiwan HORECA, and HALAL Taiwan formed the super 5-in-1 show during FOOD TAIPEI 2018.

The discussion aimed to help local manufacturers maneuver more efficiently in the global market if they were able to understand better the principles of each country’s management system, it said.

During the four-day event, unique culinary cultures presented by various countries took center stage to become the most popular of the exhibition.

Hungary had Tokaji Aszu wine, Mangalica hogs (pigs prized for their high-fat marbled meat hailed as the Kobe beef of pork, with only 10,000 heads raised per year), honey, fruit wine and fruit jam.

Free tasting of the pork and veal produced by seven pork companies and one veal company from the Netherlands added to the fervor of visitors who were eager to try the pork alongside a sip of Grolsch Beer (established in 1615, packaged in bottles with swing tops.)

Additionally, there were other foods and beverages from Austria, Chile, Germany, Peru, Korea, Belize, the United States, France, Japan, and Taiwan that made visitors reluctant to leave the exhibitors.