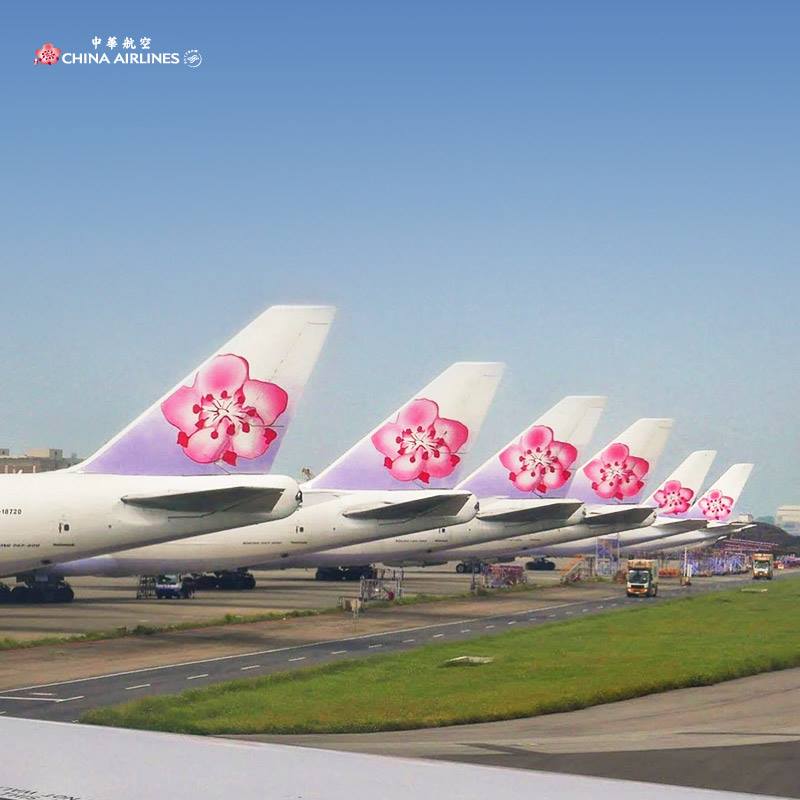 As the second carrier in the world to hold both ISO 14001 and ISO 50001 system certifications simultaneously, China Airlines demonstrated its commitment to corporate social responsibility and how it is continuing to maintain the highest standards in environmental risk management, the airlines said in a press statement.

Global climate change has become an increasingly pressing issue in recent years so a comprehensive corporate environmental risk management mechanism has been put into place by China Airlines, it said. 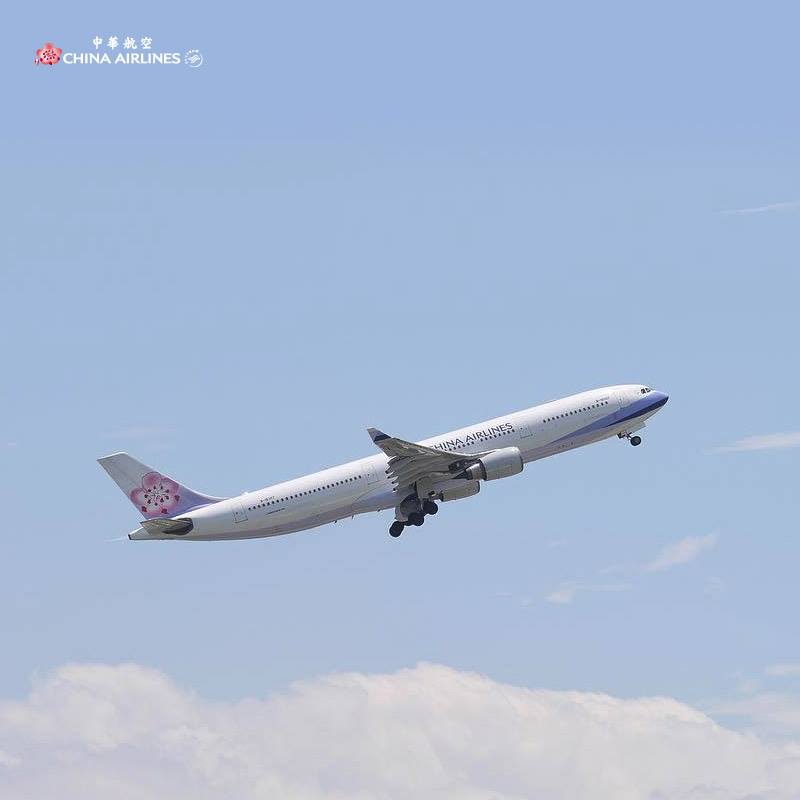 In response to the evolution of international management standards and trends in risk management, China Airlines launched its ISO 14001:2015 revision process to apply concepts such as “Consolidated Organizational Links”, “Stakeholder Needs and Expectations” and “Life Cycle” to the optimization of the corporate environmental and energy management process, it said.

Air transport services were incorporated into the operation and scope of verification for the environmental management. China Airlines, therefore, has the most comprehensive risk management system in Taiwan’s transportation service industry. 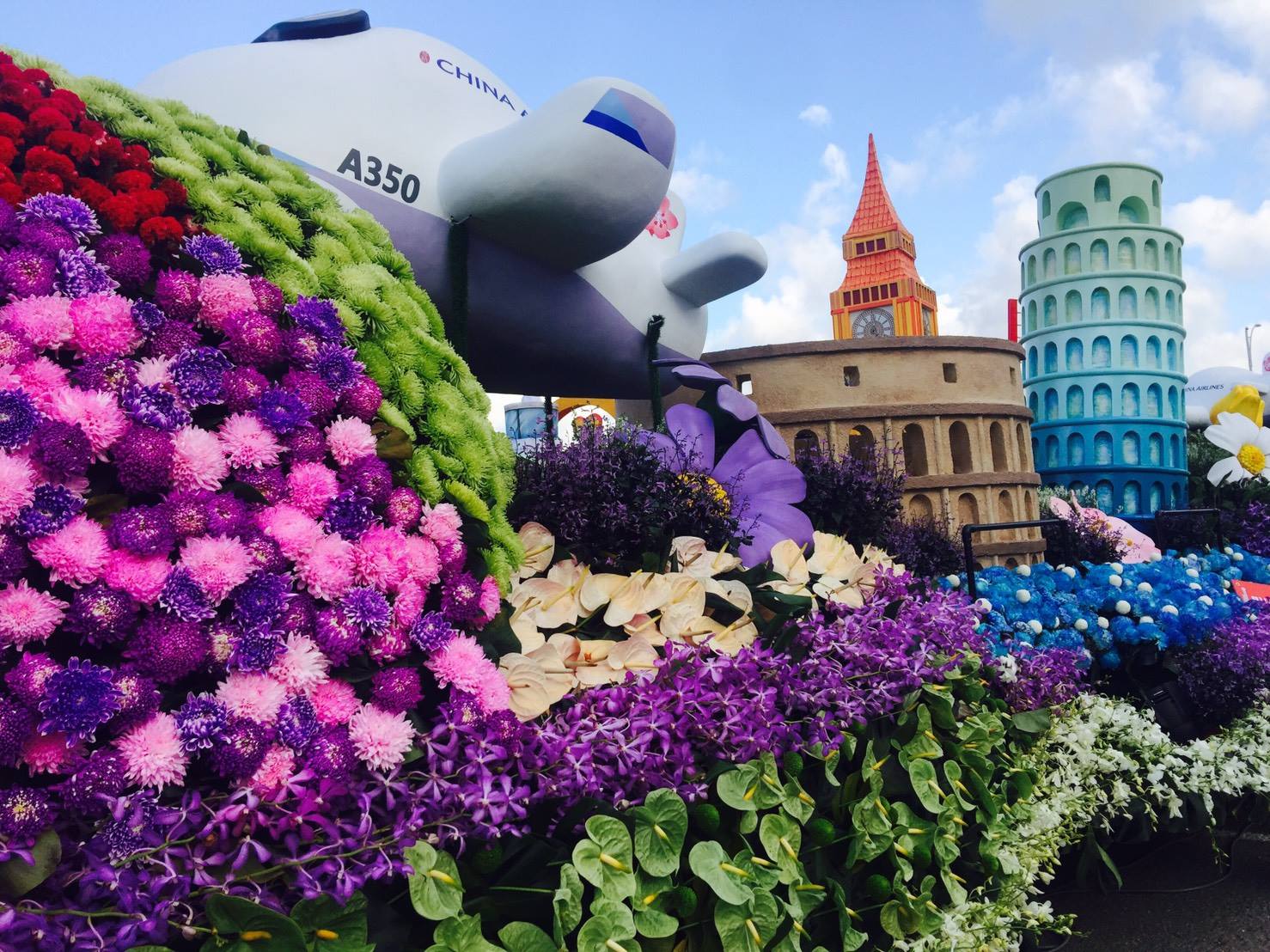 In addition to being the first local service company to conduct voluntary inventories of operational GHG emissions, China Airlines was the first transportation company to respond to the Carbon Disclosure Project questionnaires, the airlines said.

The affiliates are also included within the boundaries for external verification, according to the airlines.

The China Airlines Group’s expertise in carbon management was leveraged by the airlines into other environmental and energy areas to cultivate the seed of environmentalism in the CAL Group and to continue reinforcing the values of environmental protection and sustainability, it said. 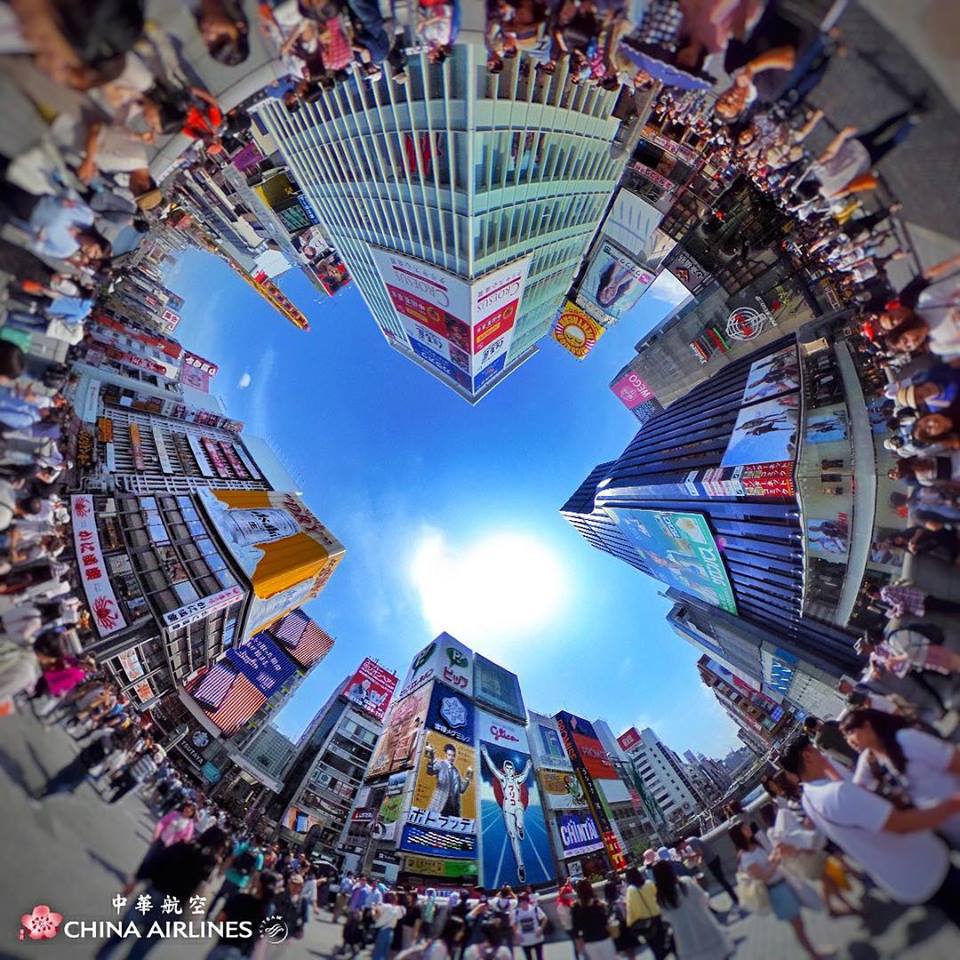 Topics such as climate change and carbon reduction are monitored by China Airlines on a long-term basis, it noted.

In 2017, China Airlines was the first airline group in the world to receive the international carbon footprint certificate and carbon label. It was also the first and only carrier in Taiwan to be repeatedly included in the “DJSI – Emerging Markets” as a component stock.

COMPUTEX isn’t just bringing innovation and technology to the table, it’s also bringing countries closer by exchanging ideas and cultivating partnerships in the ICT sector. Business was booming at the European Bank for Reconstruction and Development (EBRD) Business Matching Trip 2017, which had the theme “Engaging businesses for global ICT solutions and products.”