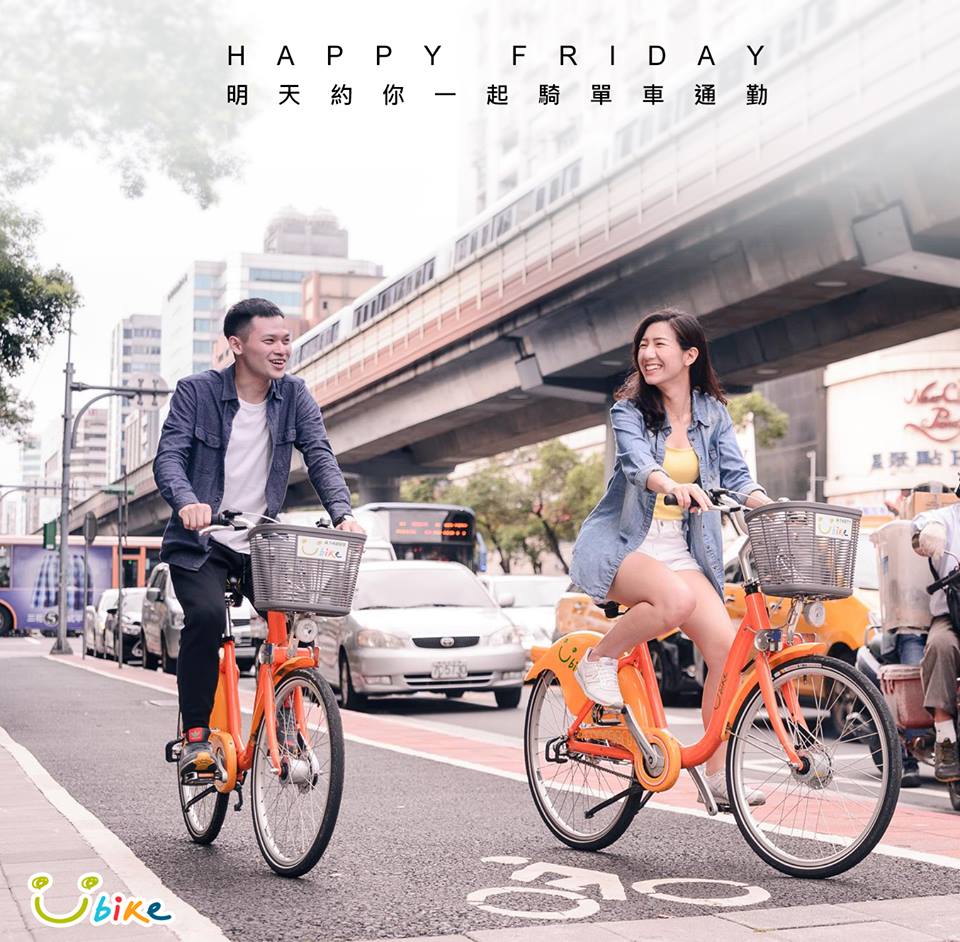 The measure is a part of the city government’s efforts to encourage citizens to support the green environment by riding bikes instead of driving cars for transportation.

Started as a promotion with some success last year, the city government has decided to fully implement the measure by increasing the number of stations to 15 this year due to popular demand. 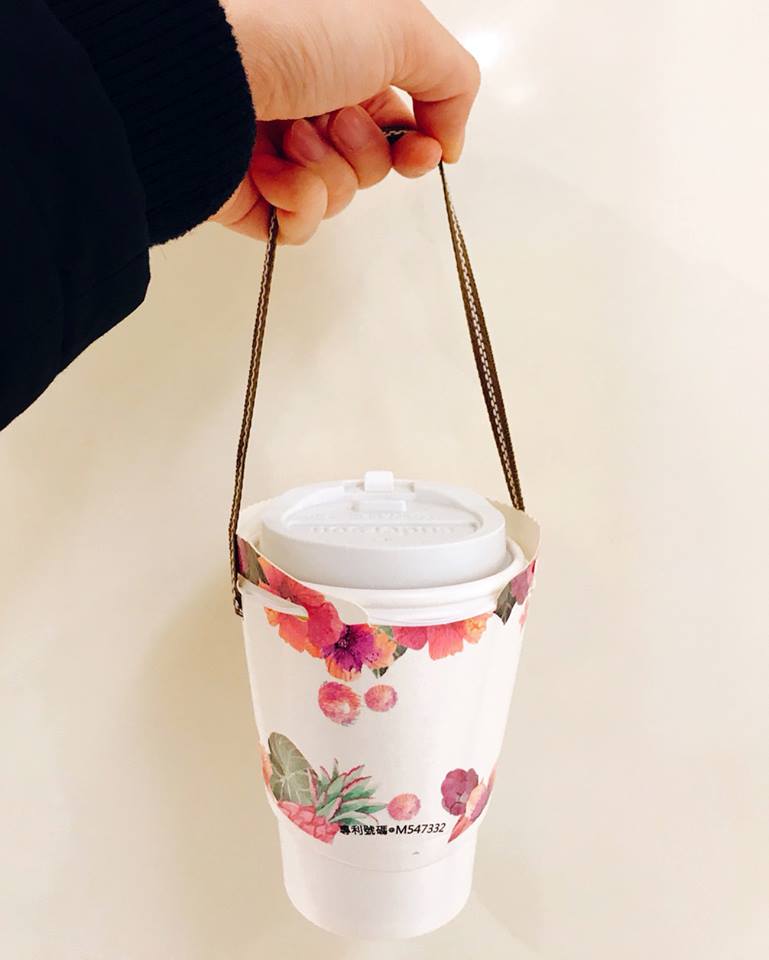 A maximum of 35 tumblers are also given away at each station every day. The Taipei Department of Transportation has encouraged commuters who have received the free tumblers to continue to use them for free refills on Fridays.

The free coffee and snacks for cyclist commuters begin at 7:30 a.m. to 9:30 a.m. during the daily commute for most office workers. Commuters need only to ride to the station and get their freebies, according to the department.

In a similar effort to improve air quality and decrease air pollution, Ministry of Economic Affairs Industrial Development Bureau, Environmental Protection Administration and Taipei City’s Department of Environmental Protection have offered subsidies to those buying electric scooters, resulting in 14,304 licensed scooters running in the capital, according to government statistics.

Starting from May 1, owners of electric scooters can enjoy free parking at roadside parking slots for scooters or outdoor parking lots for two years.

Those who park at a ticket-based parking lot should show their electric scooter licenses to the management center inside the parking lot before exiting to enjoy the free parking.

The city government has also offered other public transportation incentives to encourage commuters, such as the newly released Taipei Metro 30-day monthly pass.

The one-month all-pass ticket, priced at NT$1,280 (US$43.9), offers unlimited travel on Taipei Metro trains and buses in Taipei and New Taipei City. It also includes free usage of YouBikes for the first 30 minutes during the one-month period. Commuters looking to purchase the ticket can buy at the information desks of various metro stations or the ticket kiosks. 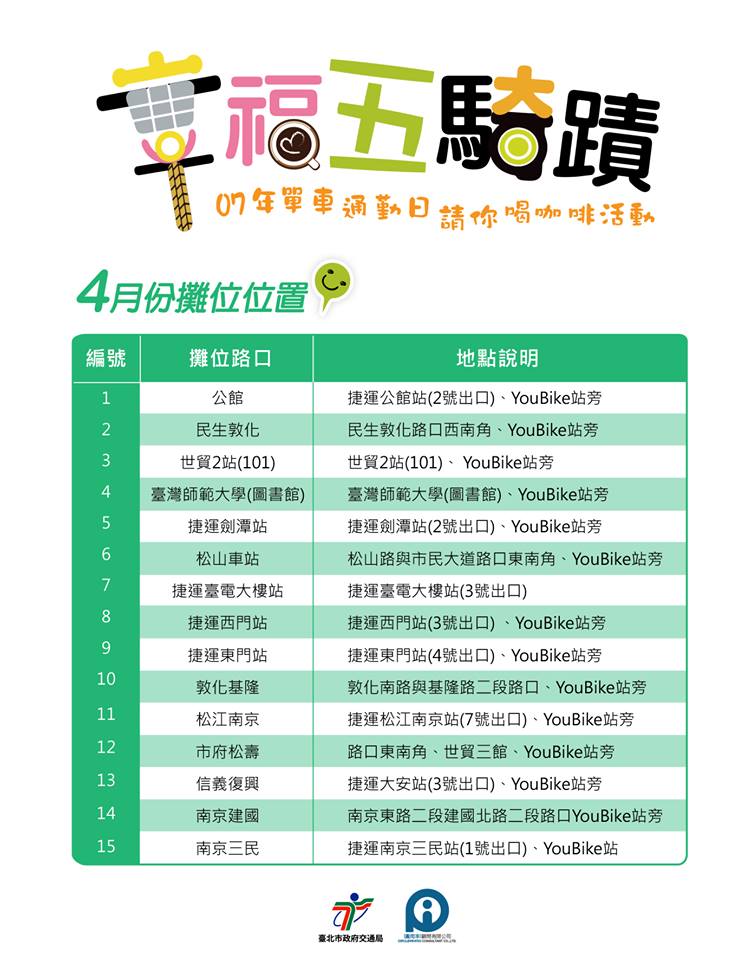