“The massive profit incentive puts people, devices, and organizations at risk of unauthorized coin miners siphoning resources from their systems, further motivating criminals to infiltrate everything from home PCs to giant data centers,” he noted.

Symantec’s ISTR provides a comprehensive view of the threat landscape, including insights into global threat activity, cyber criminal trends, and motivations for attackers. The report analyzes data from the Symantec Global Intelligence Network™, the largest civilian threat collection network in the world, records events from 126.5 million attack sensors worldwide, and monitors threat activities in over 157 countries and territories. Key highlights include:

During the past year, an astronomical rise in cryptocurrency values triggered a cryptojacking gold rush with cybercriminals attempting to cash in on a volatile market. Detections of coin miners on endpoint computers increased by 8,500 percent in 2017. Taiwan ranks 8th in the Asia-Pacific Japan (APJ) region, 28th globally in terms of crypto mining activities. 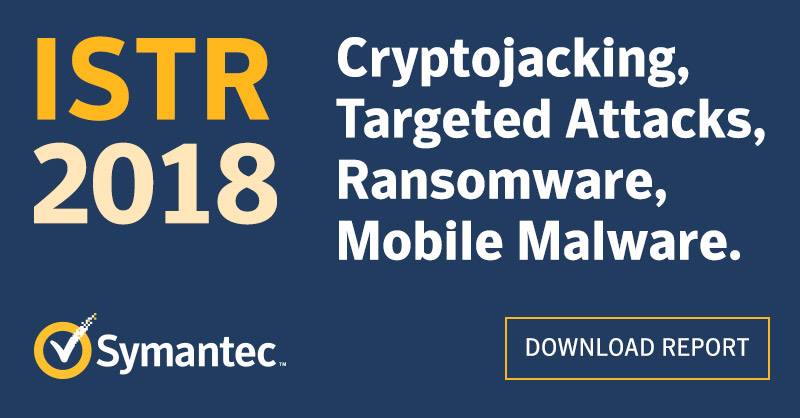 With a low barrier to entry – only requiring a couple lines of code to operate – cybercriminals are harnessing stolen processing power and cloud CPU usage from consumers and enterprises to mine cryptocurrency. Coin miners can slow devices, overheat batteries, and in some cases, render devices unusable. For enterprise organizations, coin miners can put corporate networks at risk of shutdown and inflate cloud CPU usage, adding cost.

“Now you could be fighting for resources on your phone, computer or IoT device as attacks use them for profit,” said Dragon Chang, Principal Systems Engineer, Taiwan, Symantec, “People need to expand their defenses or they will pay for the price for someone else using their device.”

IoT devices continue to be ripe targets for exploitation. Symantec found a 600 percent increase in overall IoT attacks in 2017, which means that cybercriminals could exploit the connected nature of these devices to mine en masse. Macs are not immune either with Symantec detecting an 80 percent increase in coin mining attacks against Mac OS. By leveraging browser-based attacks, criminals do not need to download malware to a victim’s Mac or PC to carry out cyber attacks.

Majority of targeted attackers use single method to infect victims 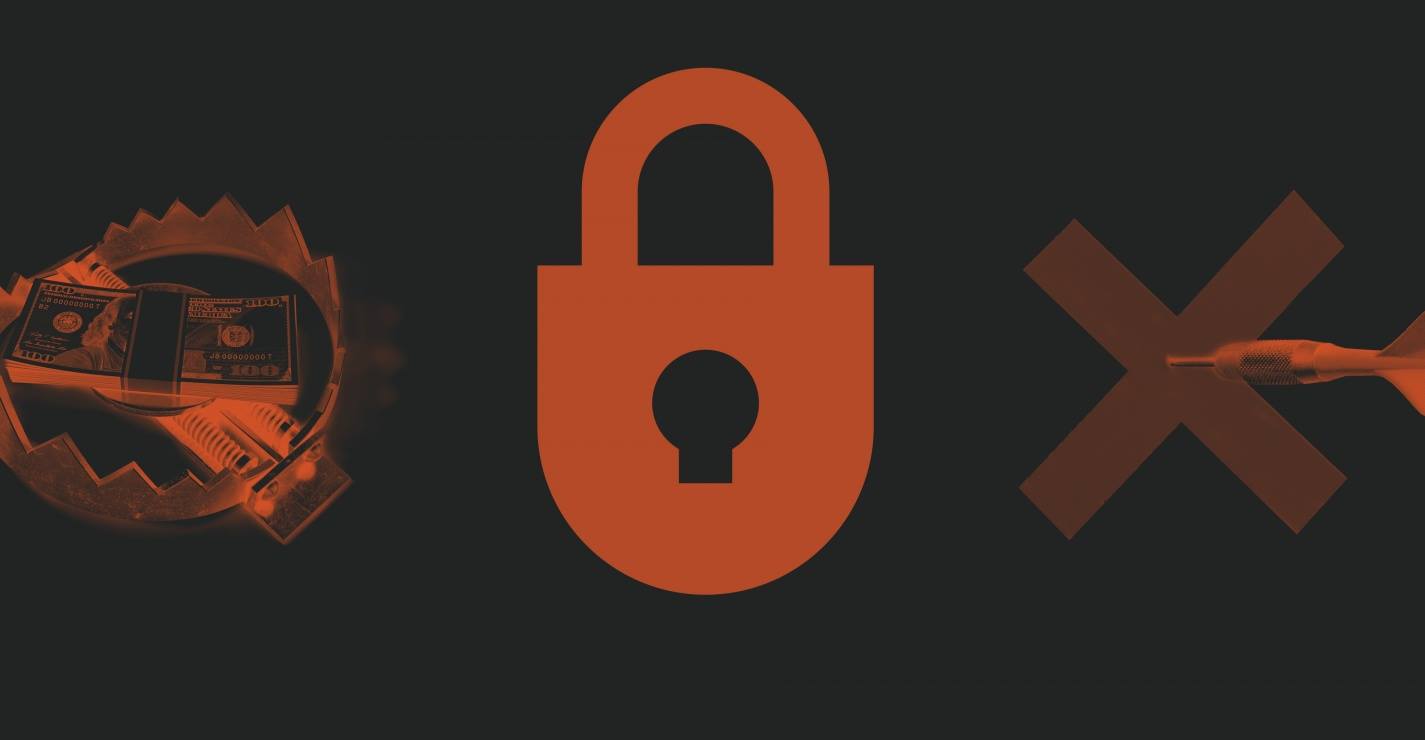 The security industry has long discussed what type of destruction might be possible with cyber attacks. This conversation has now moved beyond the theoretical, with one in ten targeted attack groups using malware designed to disrupt.

Symantec identified a 200 percent increase in attackers injecting malware implants into the software supply chain in 2017. That’s equivalent to one attack every month as compared to four attacks the previous year. Hijacking software updates provide attackers with an entry point for compromising well-guarded networks. The Petya outbreak was the most notable example of a supply chain attack. After using Ukrainian accounting software as the point of entry, Petya used a variety of methods to spread laterally across corporate networks to deploy their malicious payload.

Threats in the mobile space continue to grow year-over-year, including the number of new mobile malware variants which increased by 54 percent. Symantec blocked an average of 24,000 malicious mobile applications each day last year. As older operating systems continue to be in use, this problem is exacerbated. For example, with the Android operating system, only 20 percent of devices are running the newest version and only 2.3 percent are on the latest minor release.

Mobile users also face privacy risks from grayware apps that aren’t completely malicious but can be troublesome. Symantec found that 63 percent of grayware apps leak the device’s phone number. With grayware increasing by 20 percent in 2017, this isn’t a problem that’s going away. 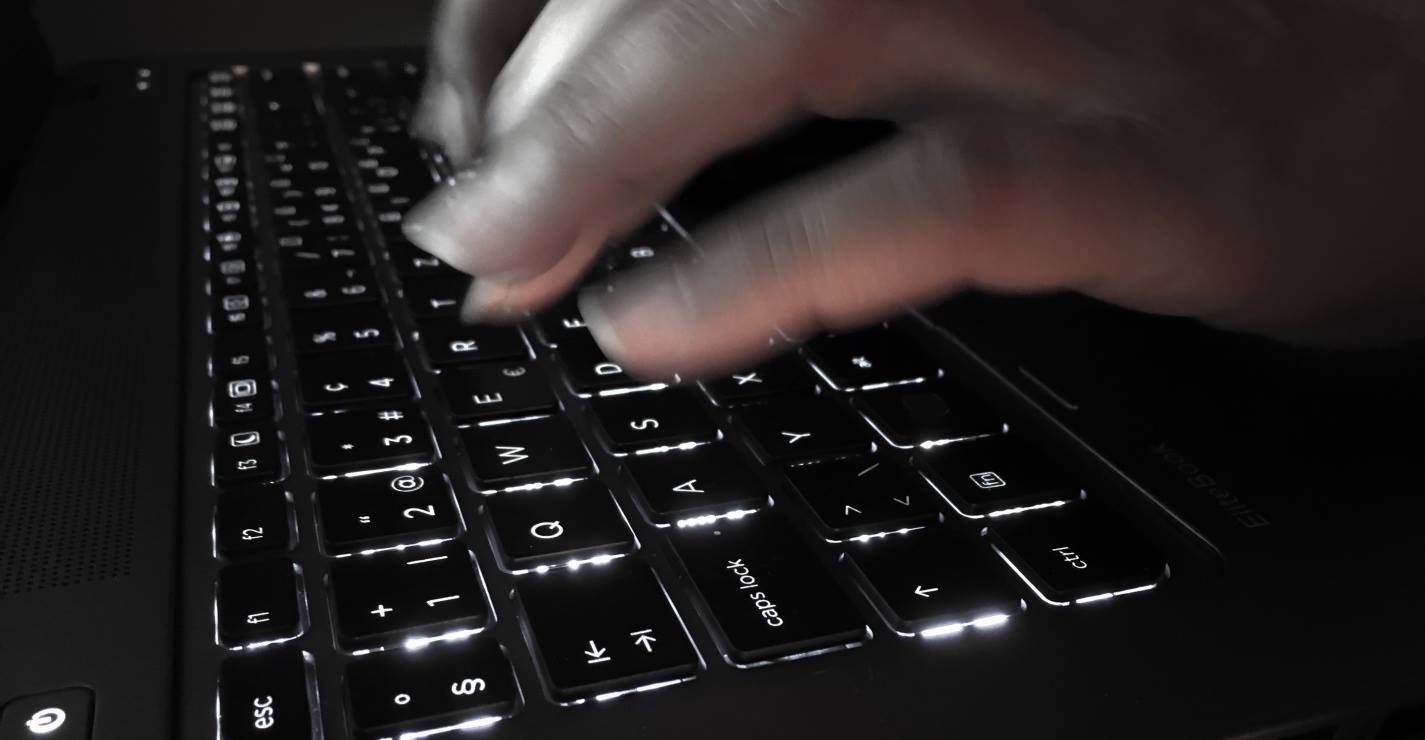 In 2016, the profitability of ransomware led to a crowded market. In 2017, the market made a correction, lowering the average ransom cost to $522 and signaling that ransomware has become a commodity. In 2017, Taiwan ranks sixth in terms of ransomware threats in the APJ region, as compared to 11th 2016.

From the experts: security best practices

As attackers evolve, there are many steps businesses can take to protect themselves. As a starting point, Symantec recommends the following best practices.

• Don’t get caught flat-footed: Use advanced threat intelligence solutions to help you find indicators of compromise and respond faster to incidents.

• Prepare for the worst: Incident management ensures your security framework is optimized, measurable and repeatable, and that lessons learned improve your security posture. Consider adding a retainer with a third-party expert to help manage crises.

• Provide ongoing training about malicious email: Educate employees on the dangers posed by spear-phishing emails and other malicious email attacks, including where to internally report such attempts. 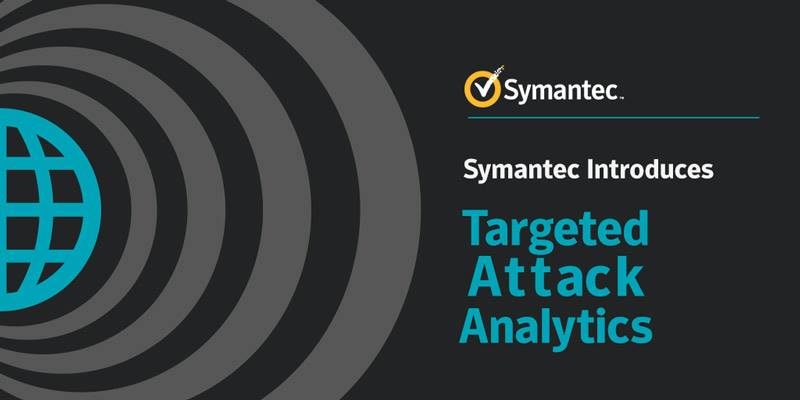 • Change the default passwords on your devices and services: Use strong and unique passwords for computers, IoT devices, and Wi-Fi networks. Don’t use common or easily guessable passwords such as “123456” or “password”.

• Keep your operating system and software up to date: Software updates will frequently include patches for newly discovered security vulnerabilities that could be exploited by attackers.

• Be extra careful on email: Email is one of the top infection methods. Delete any suspicious-looking email you receive, especially if they contain links and/or attachments. Be extremely wary of any Microsoft Office email attachment that advises you to enable macros to view its content.

• Back up your files: Backing up your data is the single most effective way of combating a ransomware infection. Attackers can have leverage over their victims by encrypting their files and leaving them inaccessible. If you have backup copies, you can restore your files once the infection has been cleaned up.