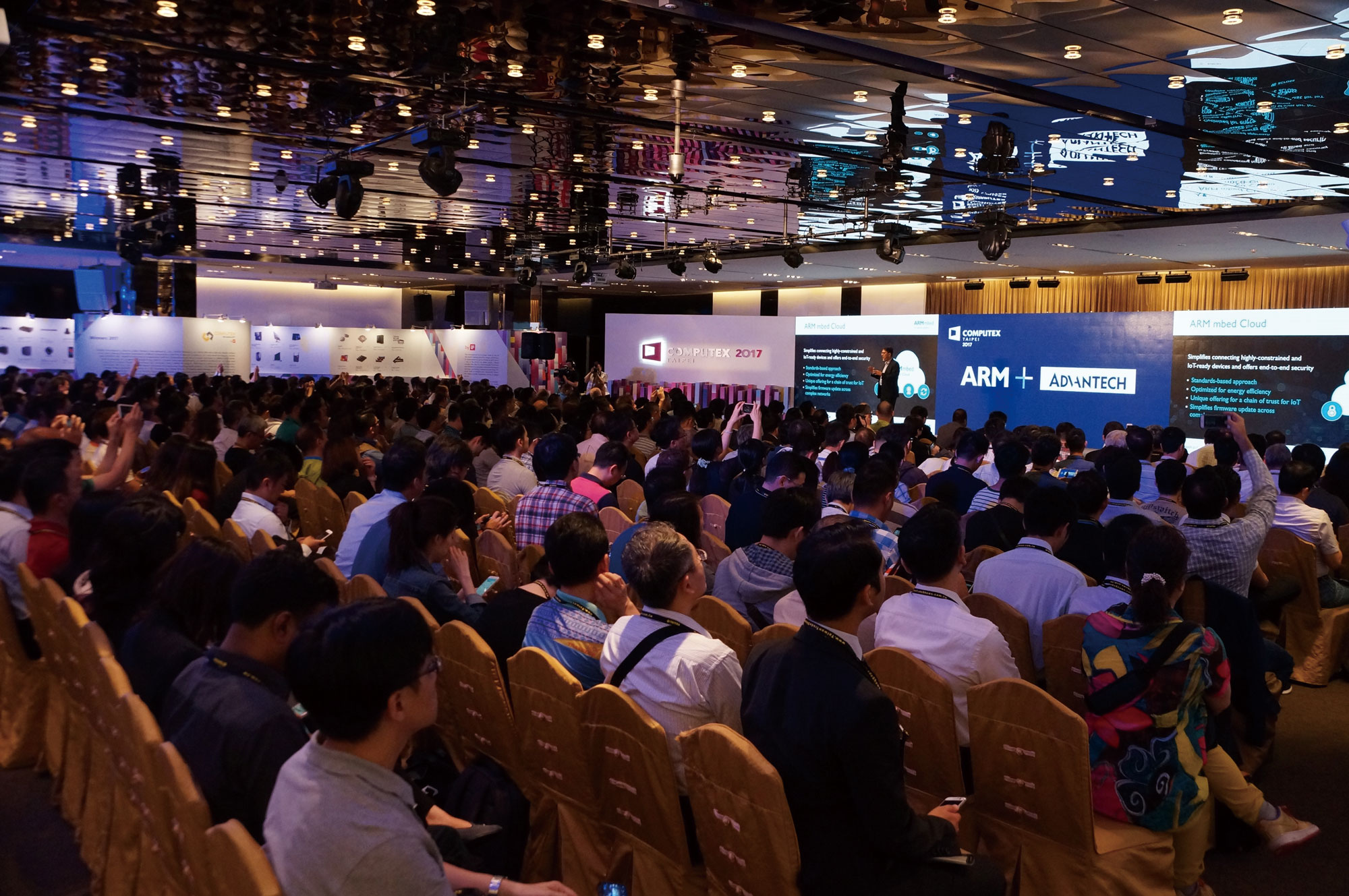 CPX Conference spotlights the latest strategies of some of the biggest names in tech today, including IBM, NVIDIA, Advantech, ARM and NXP Semiconductors 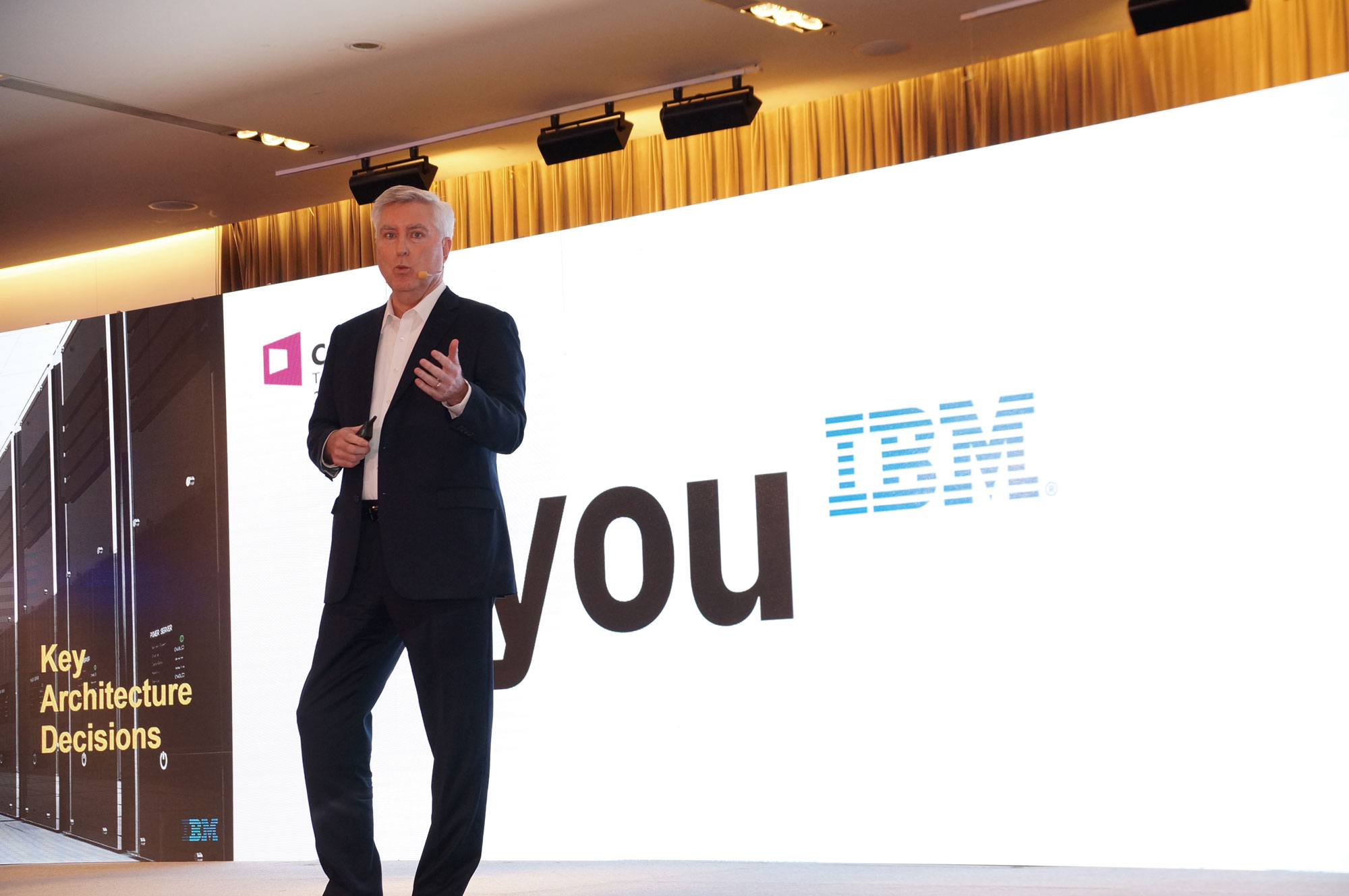 Perhaps the top takeaway was that global innovations in the field of artificial intelligence are going to redefine virtually every aspect of our lives. Jeffrey A. Rhoda, general manager of the Greater China Group at IBM, shared how IBM was embracing cognitive computing in the cloud era. He described a future IoT landscape in which Taiwan, already a hub in the electronics ecosystem, would become a strong player.
Only 20 percent of data was searchable on the web today, Rhoda said, while the other 80 percent is in people’s hands and systems. “Domain expertise will become very valuable” in the foreseeable future, he added.
Rhoda said many people asked him whether artificial intelligence would replace humans, but his answer remained the same. “Even at this point when Watson can see and read better than humans do…. Our stance continues to be that it will augment what humans do — make our call centers better, help doctors make diagnoses.” 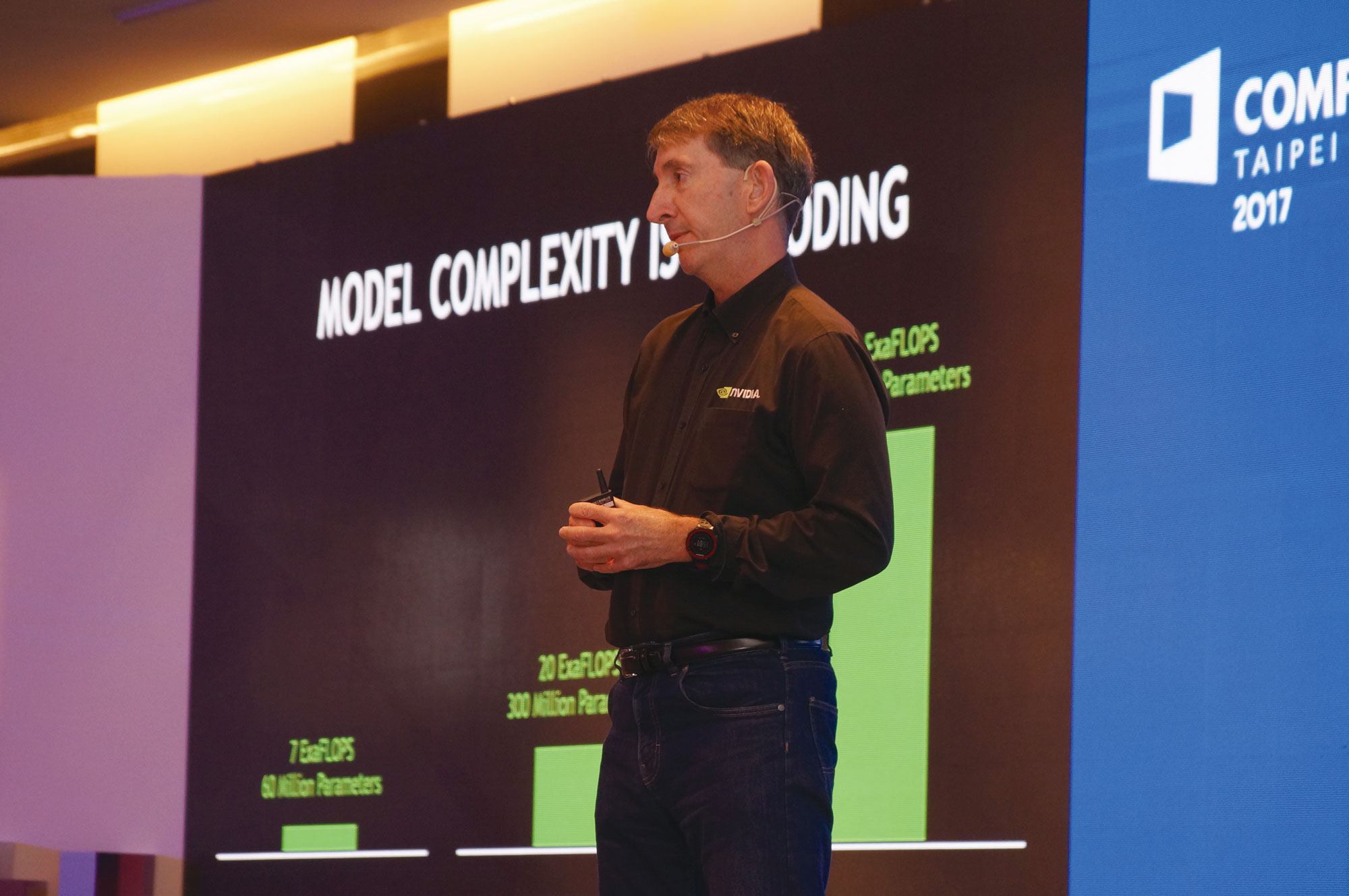 Getting Ready for the IoT Era

As the internet of things drives a significant transformation of lifestyles, most data will be processed in the cloud. What opportunities does this present and what are companies doing to meet the challenges of scaling IoT solutions?
Miller Chang, the vice president of Advantech’s Embedded-IoT Group, said his team was working on creating what he referred to as a much-needed common standard for sensing and communication technology to support IoT applications.
Chang also touched on the importance of partnerships in the new IoT era. “We need to propose standards to better align with our partners’ needs and create a value chain dimension for each industry to work better together … The value chain has to be domain focused.” 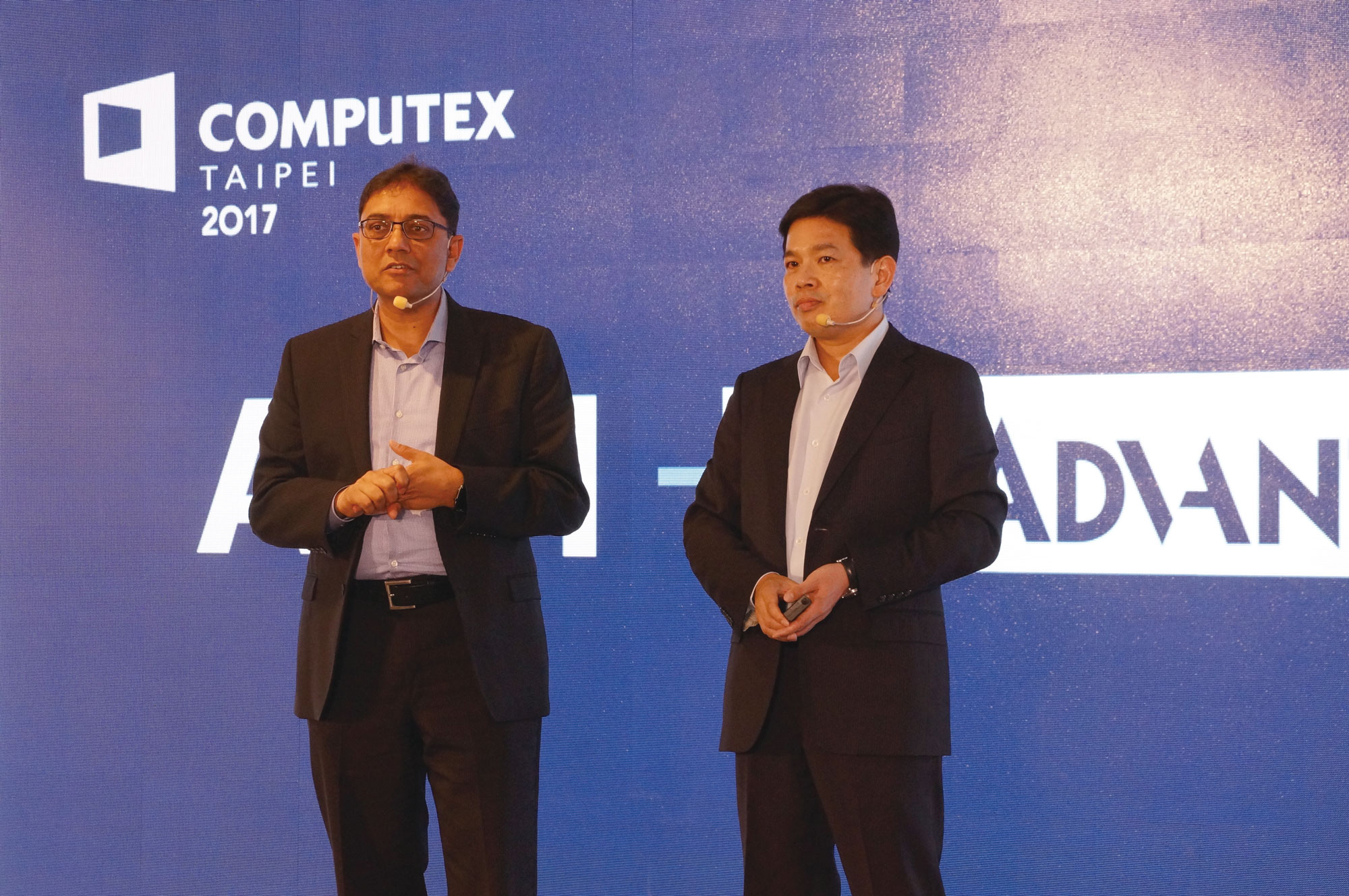 Dipesh Patel, president of the IoT Services Group at ARM, echoed Chang’s thoughts on forging and maintaining strong partnership being crucial to a company’s success, saying: “In addition, having an active developer community on your platform is very important.”
Unsurprisingly, security was a common concern among the speakers. Martyn Humphries, NXP Semiconductors’ vice president and general manager of i.MX Applications Processors for Consumer Markets, said the company was well known for offering secure payments, having shipped over 10 billion smartcards today. As mobile and stationary machines increasingly want full access to cloud-based technology, “faster, more reliable and secure connectivity” would be required, Humphries said.
Also speaking about security, Patrik Ekdahl, head of Platform Security Research at Ericsson, said developing and scaling 5G technology around the world would not only prompt a new trust model and a new service delivery system, but also call forth new security concerns and an evolving threat landscape.
“With the sheer amount of IT devices that will be connected, the threat is going to be much bigger,” remarked Ekdahl, stressing the importance of thinking more about security. The CPX Conference, sponsored by the Bureau of Foreign Trade under the Ministry of Economic Affairs and organized by the Taiwan External Trade Development Council, features the latest strategies and insights from some of the biggest names in tech today. 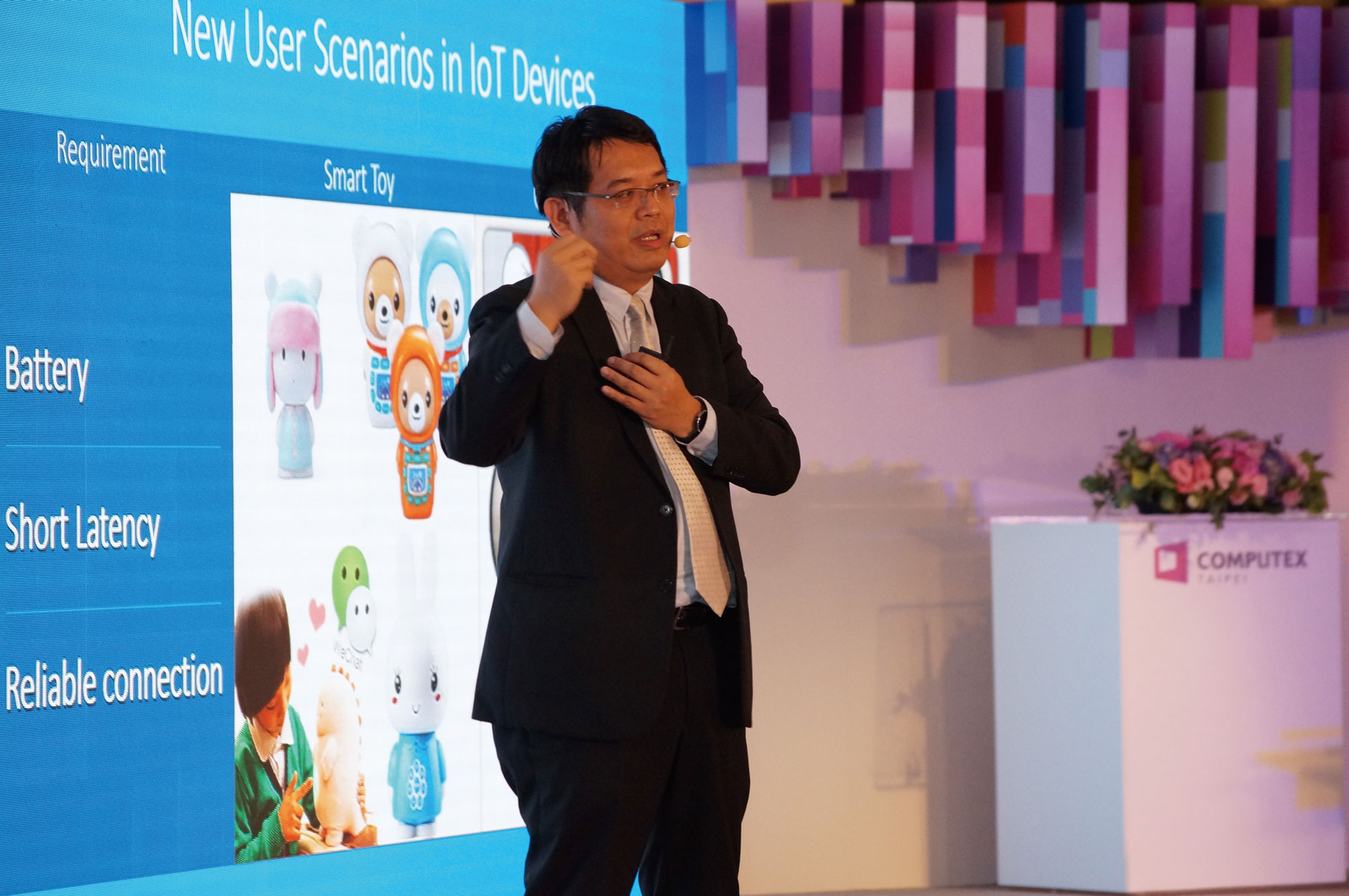 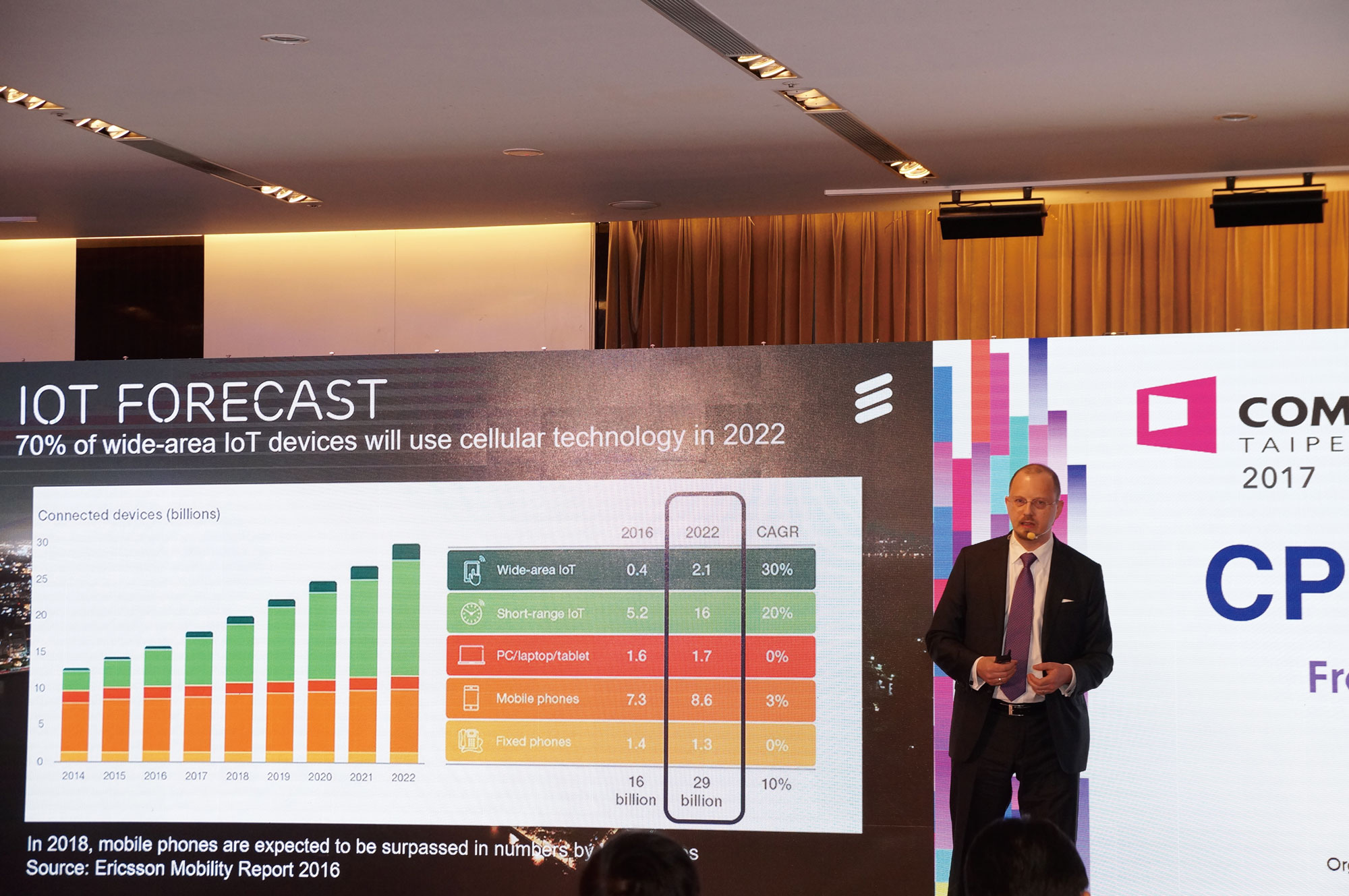