What are the trends and why are they important? 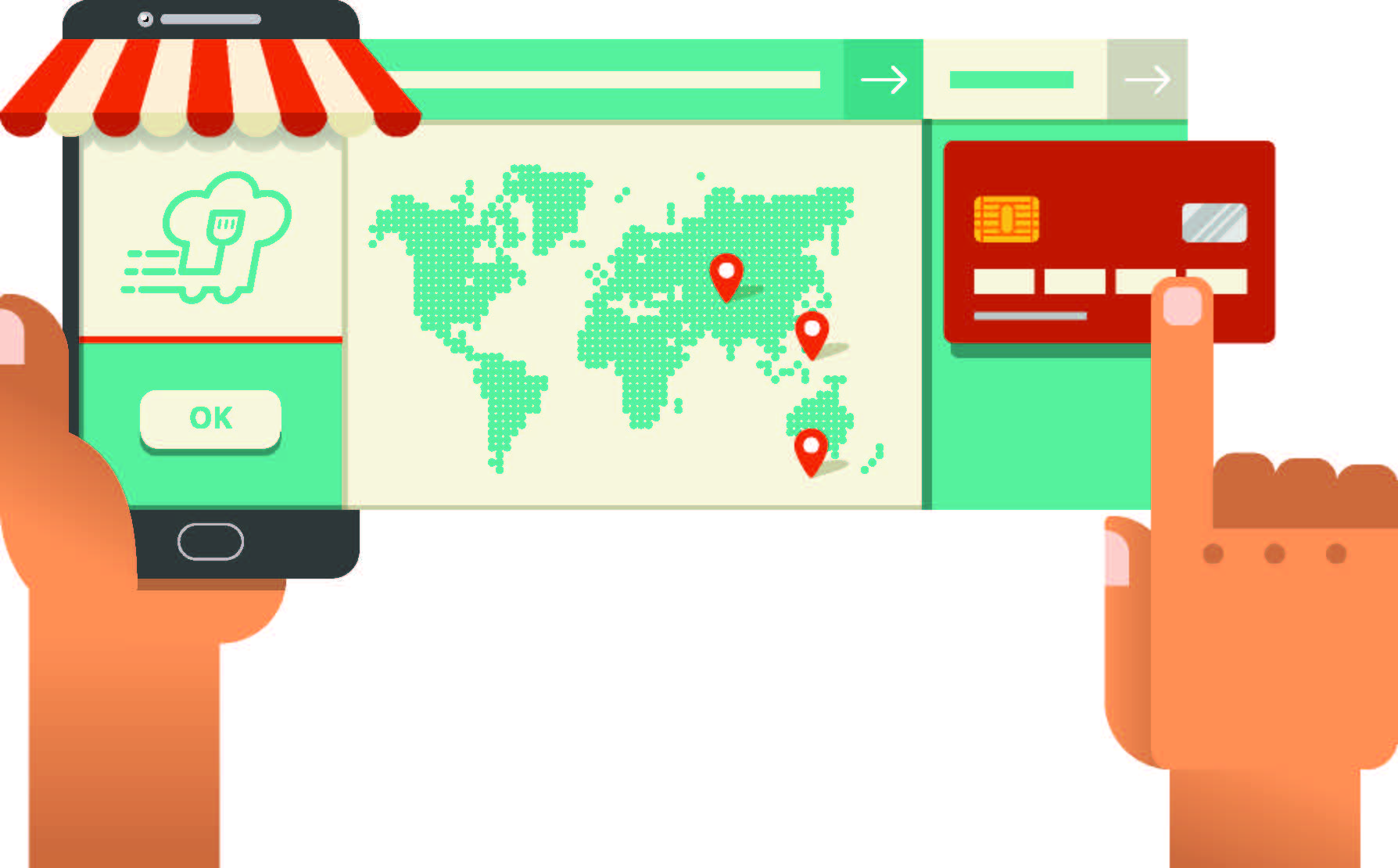 Boosted by a fast-growing number of digital buyers, e-commerce sales in Asia-Pacific are forecast to top US$3 trillion by 2021.
According to a recent report by New York-based eMarketer, digital retail sales in Asia-Pacific will triple to US$3.001 trillion by 2021, accounting for more than half of global B2C sales of products and online content.
In 2017, online sales are estimated to hit US$1.365 trillion, representing 14.7% of total retail sales in the region. This is being driven by an expanding middle class, greater mobile and internet penetration, growing competition of e-commerce players and improved logistics and infrastructure, the report said.
It also noted that China is by far the largest contributor to Asia-Pacific’s online retail market, accounting for more than 50% of the region’s sales.
Widespread internet access in urban areas, increases in the number of online shoppers from rural areas, and Alibaba’s investments in logistics and shipping centers, are considered the factors behind strong retail sales growth in China.
According to e-commerce intelligence supplier yStats. com, India is expected to outpace China as the fastest growing market this year, although the demonetization of the Rupee in 2016 caused concern for consumer spending.
Southeast Asian nations, including Singapore, which is already among the most advanced, are tipped to experience double-digit growth in online retail sales.
Other advanced markets, among them Australia, Japan and South Korea, are projected to grow more moderately due to the already high rates of online shopping penetration. In South Korea for example, e-commerce retail market share is approaching the 20% mark, according to statistics cited in yStats.com.

Trends to watch this year

M-commerce remains the strongest trend among both advanced and emerging economies across the Asia-Pacific this year. According to a Google’s survey, 80% of smartphone users have purchased merchandise on their mobile devices.
As rising smartphone penetration is supporting this trend, top market players in the region such as Amazon, Alibaba, Flipkart, Lazada, and Rakuten, have recorded increased mobile traffic and transaction share. This means players will miss-out at an enormous scale, if their website and digital marketing materials are not sufficiently mobile friendly.

Video marketing continues to play a major role in e-commerce in 2017, with a focus on social media outlets like Facebook, Instagram and Line. Beyond sharing engaging content to gain exposure and convert customers, these platforms are now equipped with streaming functionality that allows users to provide unedited, live video to appeal to consumers eager to view what’s happening right now.
Augmented and virtual reality
Augmented reality solutions that allow customers to interact with a different world within their own, exemplified by the game Pokemon Go, will continue to shine in 2017; while virtual reality that places customers in different worlds using technology to escape reality, is a rising trend bound to change the industry.

Other innovations include big data and A.I. solutions, which pinpoint analytics that predict consumers’ needs. New developments in blockchain, third party payment and artificial intelligence technologies, are tipped to accelerate the growth of digital sales models.

The combination of on-and offline sales, or O2O has emerged as the latest business model in 2017, allowing physical retail to team up with virtual commerce for a win-win operation. A recent example of the so-called new retail is a strategic partnership between China’s e-commerce giant Alibaba and Shanghai-based retail conglomerate Balilian Group, enabling them to leverage their consumer data to integrate offline stores, merchandise, logistics and payment tools, to deliver a better overall shopping experience.