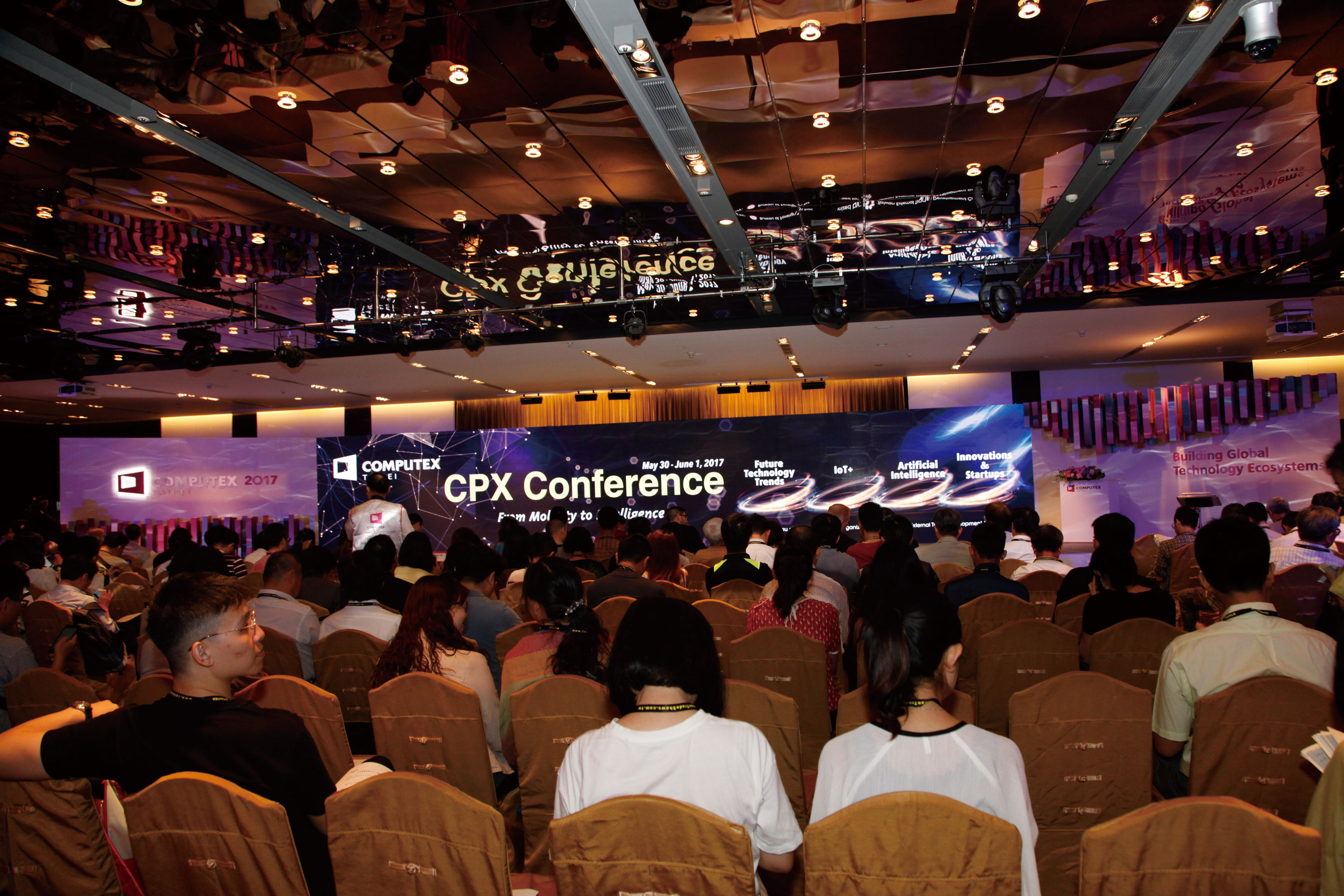 In this year’s CPX Conference line-up, trailblazers and entrepreneurs stole the spotlight in the final panel, titled “Innovation and Startups.” Leaders from international and local startups were invited onstage to share their insights into the local startup ecosystem, crowdfunding strategies and cross-border investment and collaboration.
Ben Bateman, senior director of Strategic Programs at Indiegogo, said there is a wide range of reasons for using their crowdfunding platform, from pure fundraising to customer discovery and market validation.

“Though many of our clients are seeking funds for their ideas for the first time, we’ve seen many established companies use Indiegogo to learn about customers and gauge market interest,” said

. “A strong narrative structure helps with marketing, especially with new products. Through stories and videos, you can see the beginning, middle and end of the product development process. And our users are often very interested in these videos, since many of them are early adopters.”
He urged companies to design their crowdfunding strategy not only based on templates and what they see has been done on the platform, though those resources can be extremely helpful. They should also strive to understand what behind-the-scenes work went into those campaigns.
“Talking to a lot of founders and people in those teams can give you a lot of context,” he said.
Bateman also highlighted a change in backers’ attitudes. He said audiences were becoming more skeptical, expecting a working prototype and secured manufacturing before they decide to back a project.“Five years ago, you could probably launch a product with little preparation and hope it goes viral, but now it’s different,” he said.

David Kuo, co-founder of iiiNNO,said the startup ecosystem in Taiwan was relatively young compared to other Asian countries, but had the potential to become a hub of innovation in the region. The island boasts the geographical advantage of having many flights to neighboring countries, talent and technology, and a great testing ground for the Chinese-speaking market, he said.
“The Asian Silicon Valley is a key cornerstone of Taiwan’s startup environment,” said Kuo, adding that the combination of government initiatives, local talent and global partnerships was set to put Taiwan’s ecosystem in the fast lane to growth.

Also invited to deliver a keynote speech Thursday morning was Peter Vesterbacka, the marketing genius who helped turn Rovio Entertainment’s Angry Birds into the most profitable mobile game franchise in history — and a co-founder of Lightneer.
“(Angry Birds) was not exactly an overnight success story. It took 51 games in the course of six years before it, the 52nd, took off,” said Vesterbacka. “And we didn’t have millions or billions of marketing budget. We had nothing, so we had to be smart about it.”
Vesterbacka said it was important to set ambitious goals and believe you can “walk on water” — an idea that seems impossible at first, until you realize you can easily walk on water, when it becomes ice in winter. “Doing things differently makes it better. Doing the same thing as everyone else isn’t leadership or innovation. Doing things differently takes courage,” he continued.

Starting a business is about taking risks and marching toward the unknown. Han Jin, co-founder and CEO of LUCID, seemed to agree as he described his experience as jumping out of a plane without a parachute. “You have the components to build one before you hit the ground,” he said.

Jin was joined on the stage by Josephine Chao, president of the Epoch Foundation, and Eric Wu, the senior special assistant of the chairman of Wistron Corporation, to talk about cross-border investments and collaboration between traditional electronic companies and startups.

“While large corporations expect a strict set of KPIs … startups look at traction and finding the best product fit for the market. We have to be very flexible, often changing components and specs — this drives the big guys crazy,” Jin said. “Our collaboration with Wistron is an ongoing learning process for both of us. Wistron is becoming more flexible in their approach, and we gain insights into the hardware market.”

Super 5-in-1 Food Expo offers a taste of Taiwan