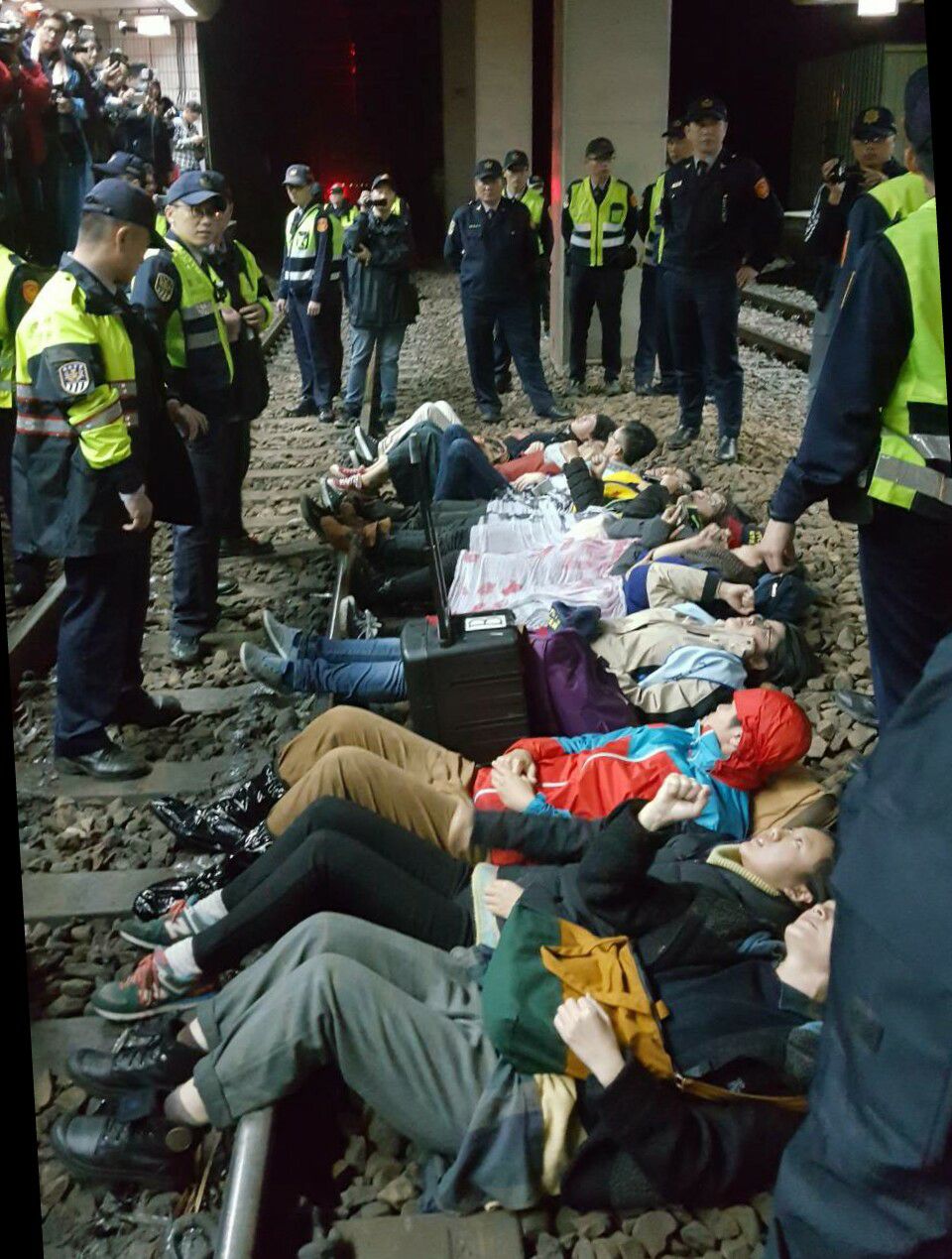 Lawmakers commenced cross-party negotiations on Monday, that lasted from the afternoon and well into the night.

No consensus was reached when negotiations wrapped up around 10:40 over contested items, such as relaxing the rule to allow a mandatory day off in any seven-day period, rest time between shifts and overtime pays on resting days.

The main issues of contention are proposed changes that would make employees work 12 days in a row. The current rule allows a worker to take a mandatory day off in any seven-day period.

Another contested item is the reduction of the stipulated rest time between shifts from 11 hours to eight, which activists claim would worsen the already unfavorable working conditions.

The current law has a calculation of providing bonuses for overtime pays, but the new amendments would strip away the bonus and allow employers to calculate overtime pays by the hour.

The latest development came a day after labor protests took a turn for the worst as a number of protesters occupied train tracks at the south platform of the Taipei Main Station.

A number protesters laid on the railway tracks around 6:30 p.m., causing suspension of several trains that affected tens of thousands of commuters, according to the the Taipei Railway Administration (TRA).

Police were able to clear away the protesters around 7:42 p.m. Tuesday by forcibly removing them from the scene. Railway police department said about a hundred police officers were deployed during the protest but more officers were called for by nightfall.

The protesters were taken away for violating the Assembly and Parade Act, Offenses Against Public Safety and Railway Act.

According to local media, the TRA had issued a statement condemning the protesters of obstructing travelers’ commuting rights on public transportation.

They brought their latest wave of protests to the capital’s busiest public transportation hub, after a day of sitting and marching around the Legislative Yuan in the rain, demanding that the lawmakers inside hear their pleas to block the latest draft amendments to the Labor Standards Act.

Labor rights activists originally protested by sitting on the platform, demanding that the Legislative Yuan to stall revisions. Police were deployed to impose control.

Throughout their latest protests, labor rights activists said Premier William Lai believed that revising the Labor Standards Act would be a show of flexing his administrative muscles and with the Democratic Progressive Party (DPP) in the majority, they could use their advantage to forcibly revise the law without going through negotiations.

They likened the situation to an “out of control train” that will only worsen conditions for workers.

The reactions from affected commuters by the protests were reserved and in opposition of the protesters’ actions.

A commuter surnamed Song told CNA that she is a worker too, but believed that the protesters should not come in way of commuters’ rights to public transportation, and to a poor outcome for the laborers, employers and government on all sides.

Another commuter surnamed Yang said he could understand the protesters’ sentiment, but they should not obstruct commuters’ rights either.

The two previous instances of protesters laying down on railway tracks occurred in 1996 and 2013 over workers from a closed factory.