As Taiwan steps up efforts in enticing more tourists to visit, the Tourism Bureau’s Hotel and Lodging Division is reigning in the illegal hotel and lodging operators to ensure a more secured tourism environment. 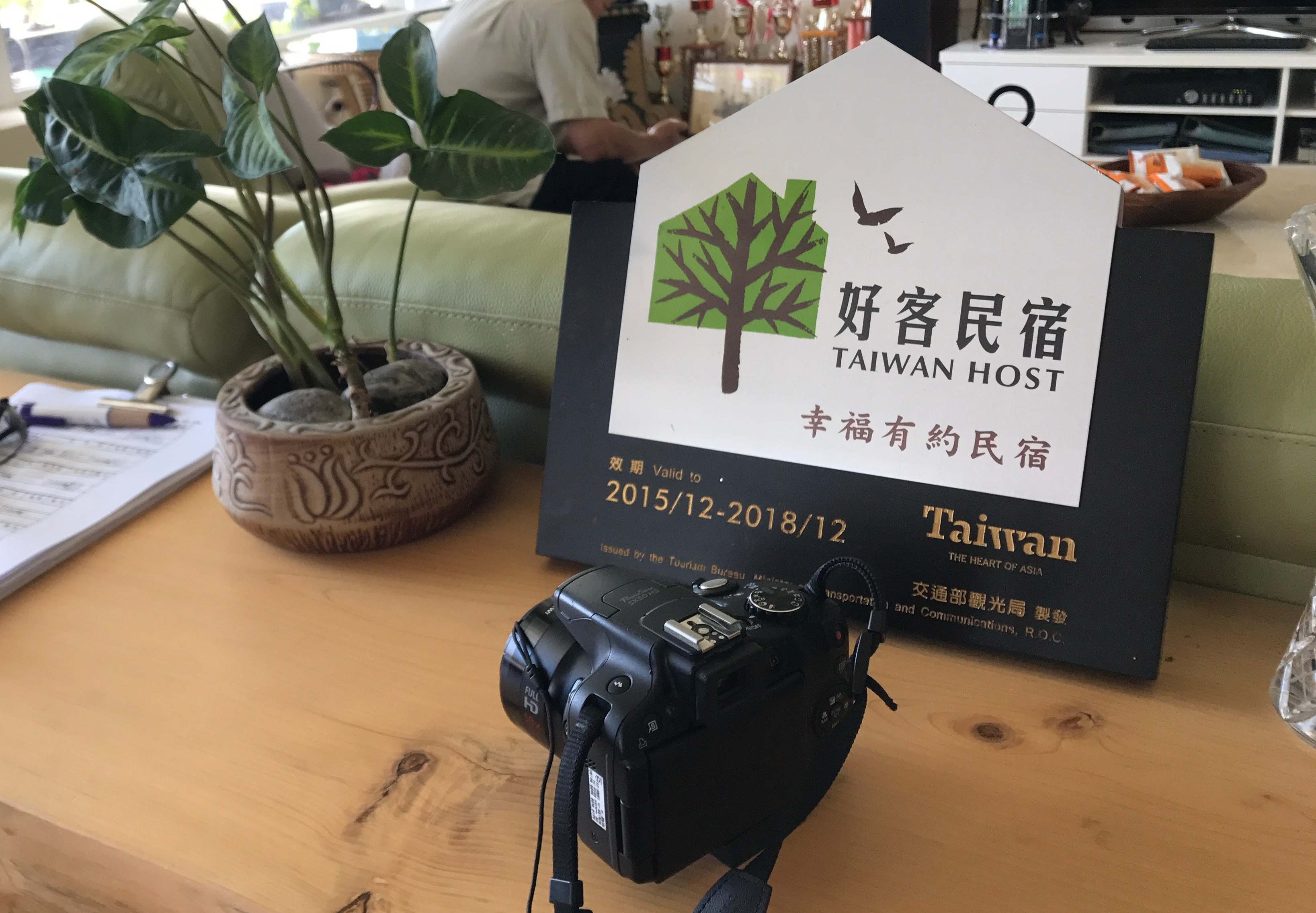 By Stephanie Chao, The Eye on Taiwan staff reporter

As Taiwan steps up efforts in enticing more tourists to visit, the Tourism Bureau’s Hotel and Lodging Division is reigning in the illegal hotel and lodging operators to ensure a more secured tourism environment.

According to the bureau, 13 local governments have been cited for strictly carrying out and improving the regulations against illegal operators in the past year. 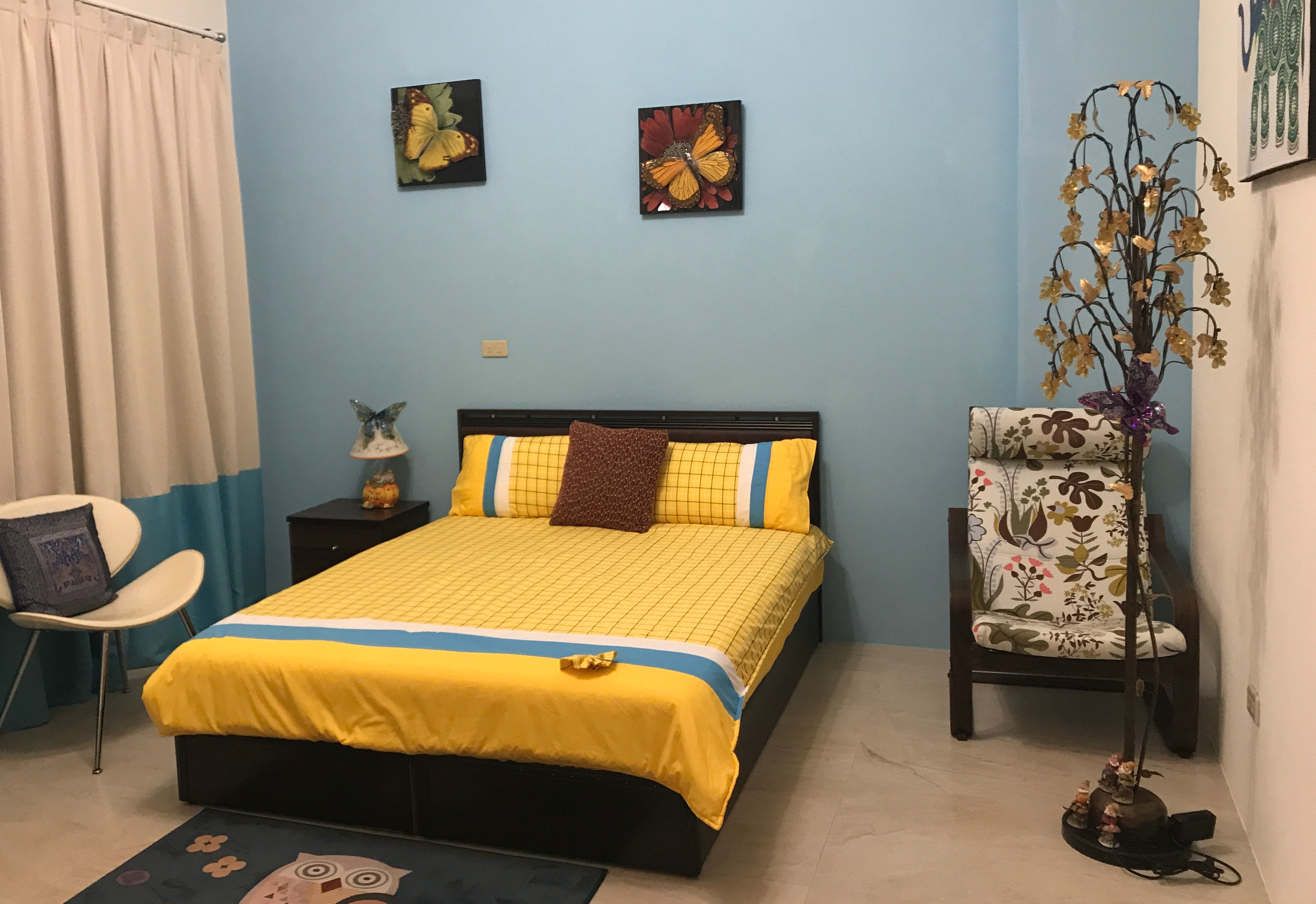 The bureau noted Taipei boasted a comprehensive system to manage legal operators and a more creative and effective strategy of combating illegal ones, including having complex managing committees’ help scour evidence, reports from neighbors and having legal operators serve as a balance.

For Kaohsiung City, the bureau found that the harbor city was proactive regarding lodging management, such as counseling operators to receive certifications such as HALAL, star-label and “Taiwan Host” (好客民宿), a government-sponsored initiative to deter illegal operators, prop up legal lodging and provide safe and quality services.

Apart from conducting regular inspections, there was a clear standard procedure in place that the Tourism Bureau believed will enforce strict adherence. Chiayi County, on the other hand, managed to set up a control system to dial in the county’s lodging operators despite lacking a sufficient workforce.

Over the past year, 608 hotel and lodging operators had been fined by local governments for illegal operations. A total of 591 offering bed and breakfast services across Taiwan were also fined for the same reason, an official with the hotel and lodging division told the Eye on Taiwan in a telephone interview.

Methods to regulate illegal operators include cutting water and power supply and taking down illegal construction, such as added-on rooms or illegally built facilities on the roof of an apartment building, which often do not meet safety regulations, the official noted.

Should illegal operators are found advertising their rooms and services, they could repeatedly face fines from NT$30,000 to NT$300,000. For those caught in the illegal operations, fines would go further up between NT$100,000 and NT$500,000.

The official said the fines are directed towards those who are in operation and profiting from said illegal operations. In the case of some landlords who have rented out apartments to tenants, but somehow their tenants turn the apartments for illegal profiteering operations, only the tenants or the illegal operators would be fined, the official noted.