Featuring unparalleled service and exquisite décor in a perfect blend of east and west while offering panoramic views of Taipei 101 and the city, the hotel consists of 420 guest rooms, including 37 suites, all with picturesque views of the Taipei skyline, with some with the view of Taipei 101.

With the concept of eternal elegance inspired by Song Dynasty elements, the low-profile glamour highlights the spirit of Shangri-La’s hospitality with new touches in details. The majority of the rooms have window-side sitting areas to create a homey relaxation space.  The hotel also boasts a year-round heated rooftop pool (43F) overlooking the city, Taipei 101 and the surrounding mountains for guests enjoyment after a long day of work.

A bite of Cantonese delicacies

The menu not only includes Shang Palace’s classic delicacies but is mainly composed of Chef Chan’s creations, which are inspired by the vitality of spring and designed to bring guests both visual and mouth-watering enjoyment with colorful edible flowers and ingredients. Dishes are priced from NT$388+10% each. For reservations, guest may call (886 2) 7711 2080.

With nearly 30 years of culinary experience under his belt, Chef Chan from Hong Kong is not only an expert in Cantonese cuisine, but also familiar with the standards of Michelin gourmet as he used to serve at Kowloon Shangri-La, Hong Kong’s Shang Palace, a famous restaurant that has been recognized with two Michelin stars for years.

As one of the classic components of Cantonese cuisine, soup represents the core of traditional Guangdong dishes. Chef Chan’s usage of crab meat and conpoy in the soup is a nod to Cantonese people’s love of seafood, which is basically broth that is boiled with chicken and pork for over six hours. Bird’s nest gives the soup an even richer taste.

Chef Chan specifically chose fresh garoupa which weighs over 2 kilograms to maintain the meat’s quality after being filleted, over the traditional usage of chicken. This dish also features the chef’s handmade Spinach Tofu, making it a healthy and flavorful choice. 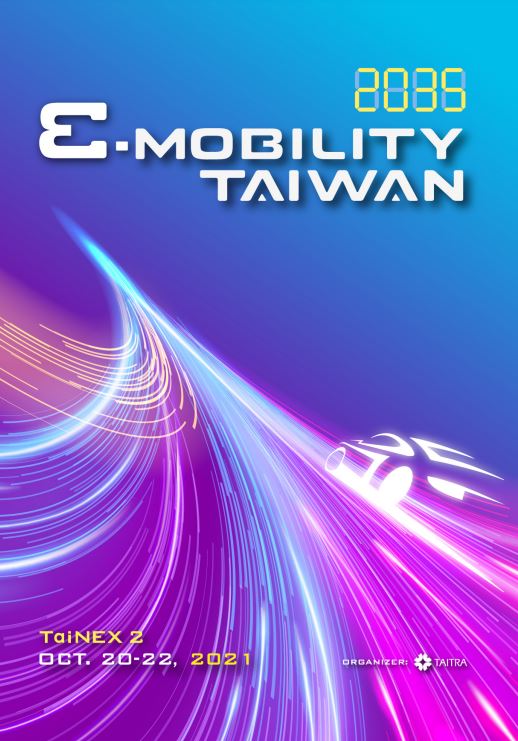