According to the ministry, the airlines has an authorized capital of NT$30 billion, with a paid-in capital of NT$6 billion and a staff of over 150.

Starlux now needs to pass a five-stage evaluation conducted by Taiwan’s Civil Aeronautics Administration to acquire its Air Operator Certificate in order to begin operations in 2020 as scheduled, the airlines said in a press statement.

Starlux is initially going to operate 10 advanced and fuel-efficient Airbus A321neos on lease with the first aircraft to be delivered in October 2019, it said.

Local news media said these narrowbody planes are expected to service countries such as Japan and South Korea in Northeast Asia, and to Thailand, Vietnam and Singapore in Southeast Asia.

The airlines is also in the final stage of evaluation and selection for additional 14 wide-body aircraft and will take delivery of the first aircraft by the end of 2021 according to plan, Starlux said.

With three A321neos flying the initial routes from Taipei to southeast and northeast Asian destinations, Starlux’s fleet will include up to 24 aircraft by the end of 2024 to serve over 20 destinations in Asia and North America, it noted. 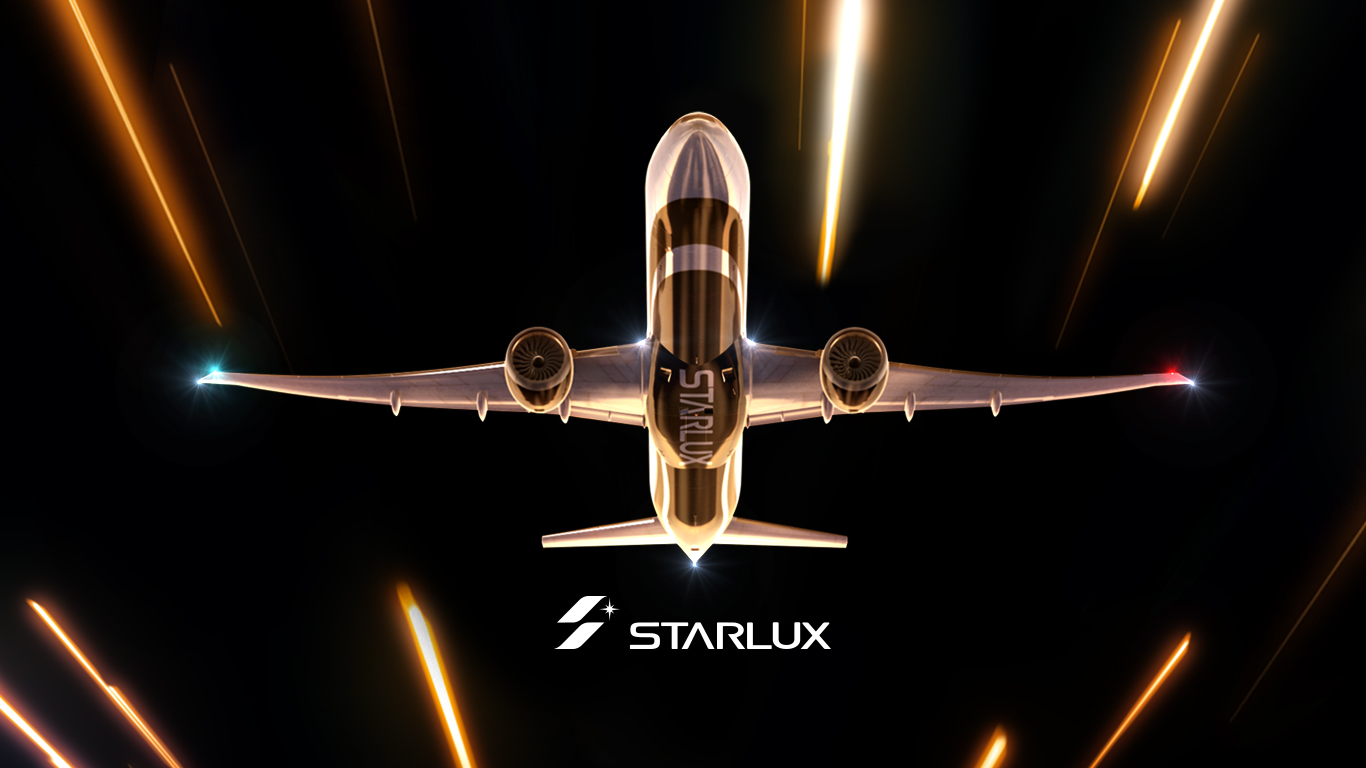 In the meantime, the company is continuing its aggressive program of new staff recruitment, systems implementation, aircraft leasing and other relevant operations, it said.

In the second half of this year, more aviation professionals will join the team and begin a robust pilot training program. Mass recruitment for airport ground staff and cabin crew is planned to begin in 2019, according to Starlux.

The airlines will be a full-service operator targeting the business and leisure markets. It will position itself as a “high-end boutique carrier”, with an emphasis on service levels. Its regional network will meanwhile serve as feed for its long-haul services to North America.

“Being high-end and luxurious is not about the price tag, but rather an attitude, a standard embedded in our brand. We will always be at the forefront of safety and quality service to achieve operational excellence and to perform beyond each passenger’s expectations in every detail,” said the airlines’ chairman. Chang has turned what he said in the company’s brand slogan: “Born to be luxury. Shining like stars,” Starlux is dedicated to making each journey a once in a lifetime experience of exquisite enjoyment for each and every passenger.

Chang is the fourth son of the late Evergreen Group founder Chang Yung-fa, who died in January 2016. He was forced to step down as the group’s vice president and EVA Air chairman in February as a result of a family feud with his elder brothers over the control of one of Taiwan’s biggest conglomerates. 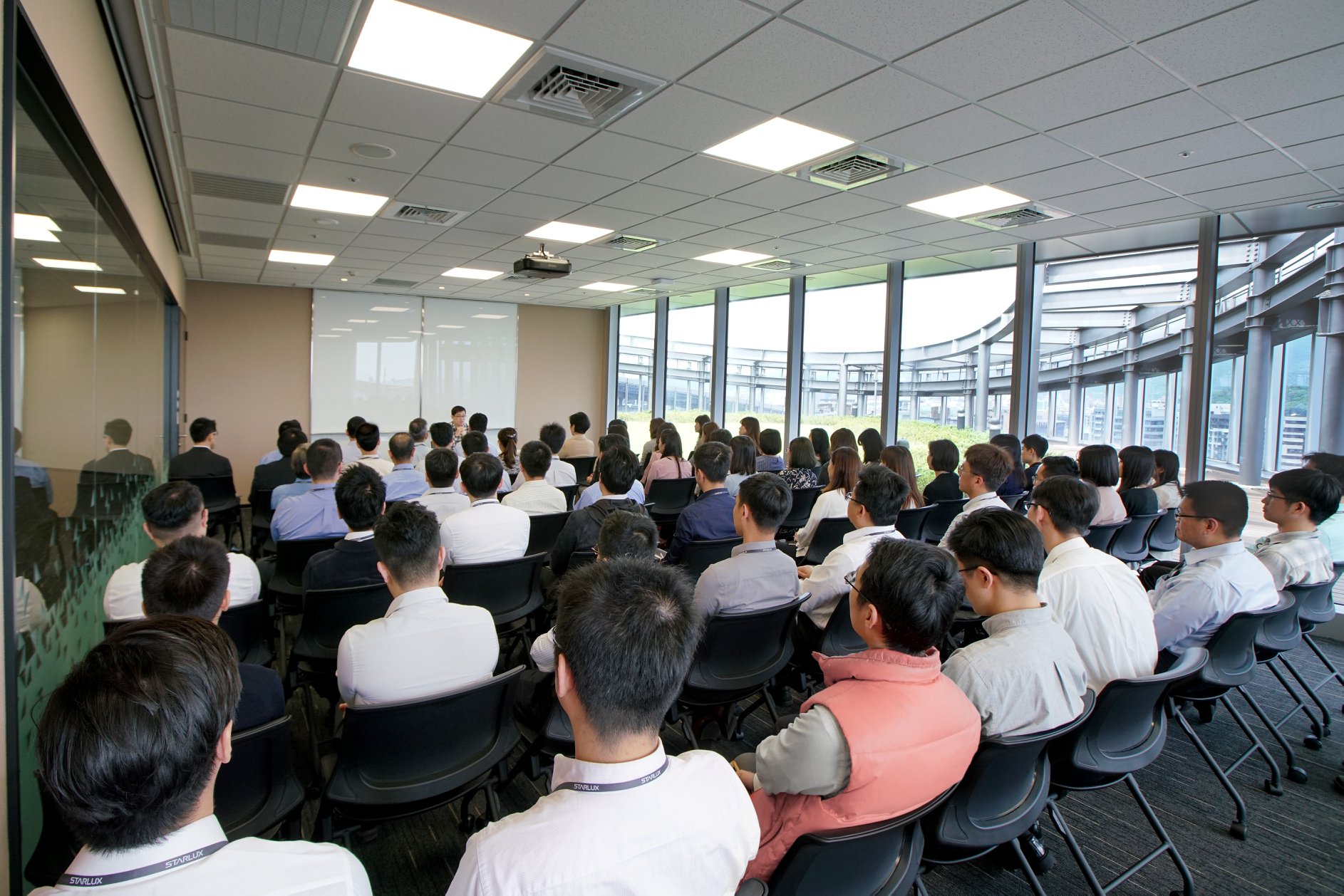 When Chang announced his plan in November 2016 to stage a comeback by establishing Starlux, many in the industry doubted he could be able to do so, given the relatively small market in Taiwan.

Chang, who is a pilot and had been praised for his ability to make EVA Air a profit-making company, however, said there is enough room for a third large operator in Taiwan. He was referring to China Airlines and EVA Air, which are considered large operators in Taiwan.

Shortly after announcing his plan, Chang launched Starlux Investments Limited in 2017 to lay the groundwork for the new airline, including applying for all relevant permits and certificates.