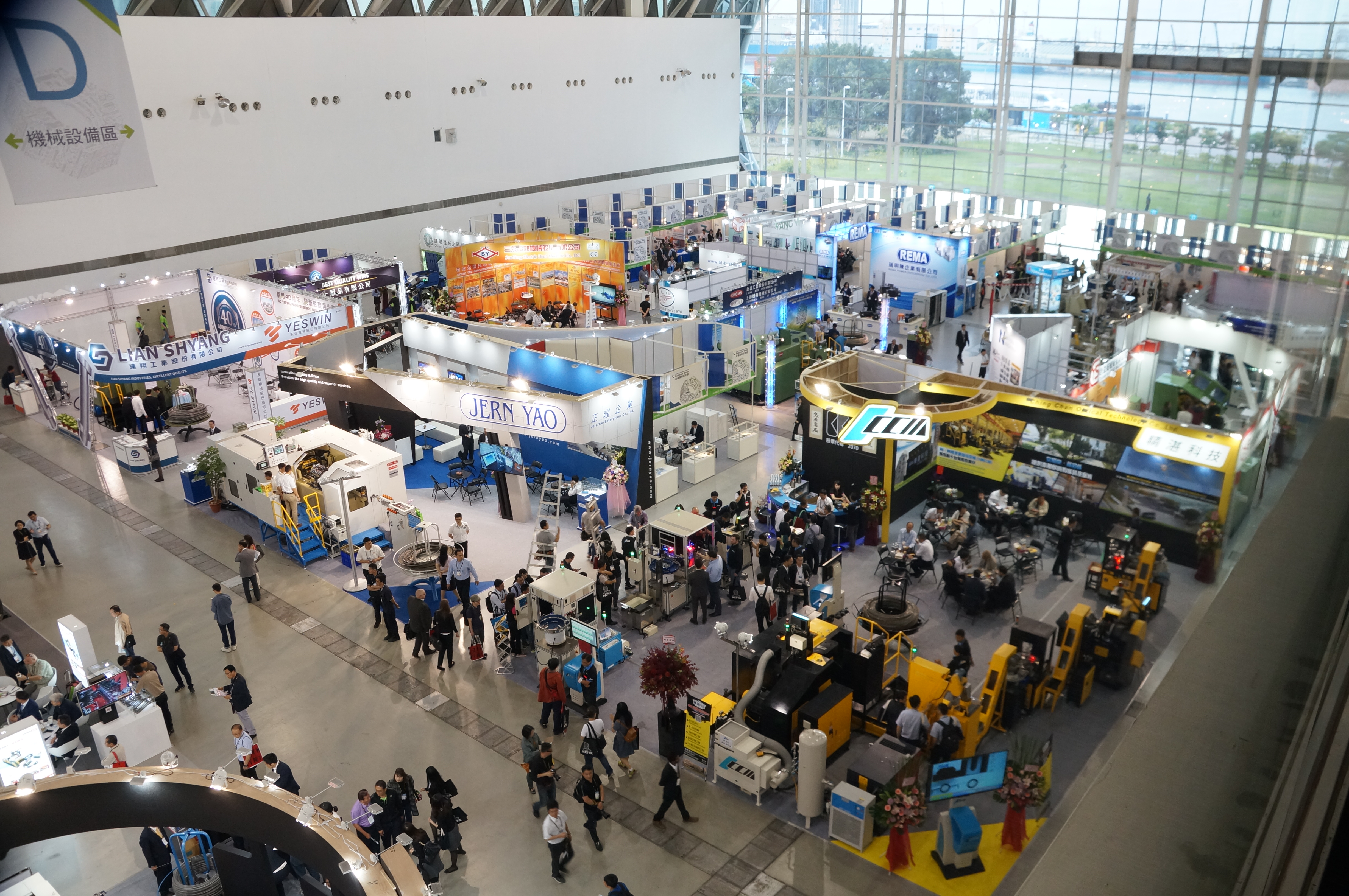 Despite keen competition from China and Southeast Asian countries, Taiwan’s fastener exports rose 13.21% to US$4.3 billion last year, marking an impressive double-digit growth for 2017.
In terms of volume, exports of fasteners which included bolts, nuts and nails, went up 4% to 1.59 million tons over that of 2016, indicating a growth in both value and volume, according to statistics released by the government.
The recovery of global economy, which led to gradual return of the buying power of developed countries like the United States, Europe and Japan, was seen as the major reason of such increases. 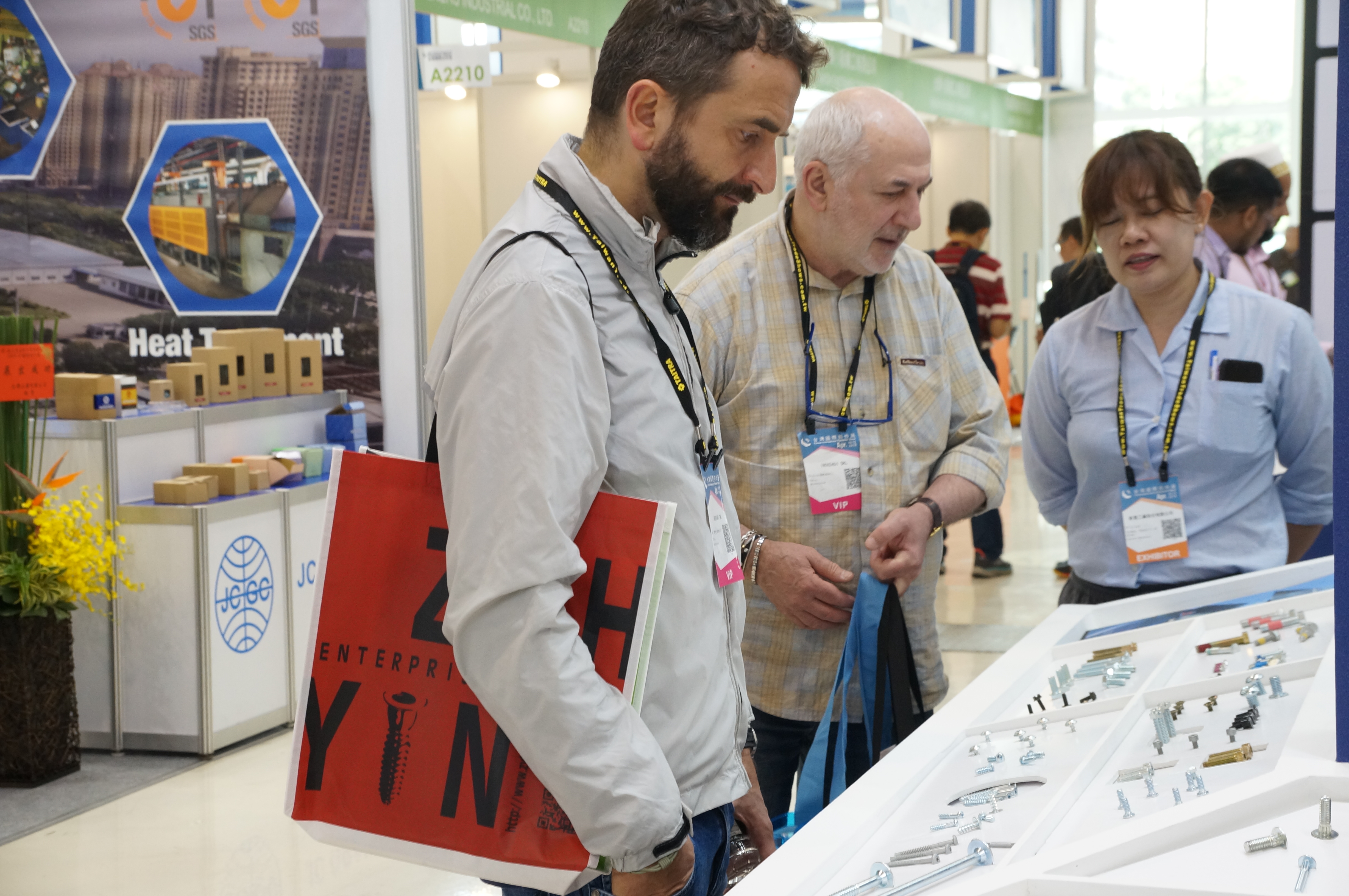 In 2017, the United States remained as the top export destination for Taiwan’s fasteners with US$1.66 billion, up 12.73% over that of 2016, accounting for a 38.56% market share. Germany followed with US$399 million, up 16.76%, accounting for a 9.28% market share. Netherlands came third with US$239.63 million, up 15.4%, and a 5.58% market share.
The same period saw Taiwan importing 18,847 tons of fasteners worth US$137.68 million from other countries, down 6.8% in volume and up 0.17% in value over 2016, respectively. The top three suppliers were China, Japan and Vietnam.
The fastener industry is one of the most important export-oriented industries in Taiwan. More than 90% of Taiwan’s fastener industry export their products abroad. But the rise of China’s so-called “red supply chain” has made competition even more fierce. The European Commission’s elimination of anti-dumping duties on steel fasteners from China in early 2016 had more or less created some impact on Taiwan’s fasteners exports to Europe.
NICE high-value upgrade and transformation program
Because of the solid foundation of Taiwan’s fastener industry, plus the government-led promotion of the industry’s transformation, Taiwan was able to develop and produce more higher value products, including automotive parts and components as well as alloy steel bolts with a tension three times higher than that of low carbon steel products.
In order to help Taiwan break away from price-cutting competition of low-grade products made in China, Taiwan’s economy ministry has assisted 10 local companies to transform and upgrade their structures through a so-called NICE (Niche Product, Intelligence Equipment, Competent Workers, Ecofriendly Process) program since December 2016. The program is expected to attract over NT$4 billion worth of investment in five years and increase sales by more than NT$30 billion.
Looking ahead, the business outlook in 2018 is rather optimistic, given the International Monetary Fund’s upward adjustment of its global economic growth forecast to 3.7% as well as the global trade volume forecast for this year, indicating a stronger global recovery is on hand. Also the United States is expected to see an 18%-increase in orders for fasteners to go with its new construction projects as indicated by the US government-sponsored Federal National Mortgage Association, commonly known as Fannie Mae.
While Japan’s planned lifting of the preferential tax treatment for China’s steel fasteners in April this year is expected to reduce China’s competitiveness in steel fasteners, Taiwan government’s active promotion of trade links with Southeast Asian nations and India will further help expand the overseas markets for local fastener suppliers.
All these contribute to a positive business outlook for Taiwan.
But suppliers need to step up their R&D, focusing on their core know-how, embrace industry upgrade and transformation for creating higher value products, including automotive fasteners, titanium fasteners for aerospace industry in order to stay competitive.

The 2018 Taiwan International Fastener Show, the world’s third-largest and Asia’s second-largest professional trade show, kicked off in Kaohsiung with more than 415 manufacturers using 1,107 booths in a display area of approximately 20,000 square meters, the largest ever in scale in the events’s history.

The 2018 Global Fastener Summit opened in Kaohsiung on Tuesday April 10 in the first day of the Taiwan International Fastener Show, with leading professionals from abroad and Taiwan sharing insight on automotive fittings, market trends and the industry’s future.